Israelis are voting in the country’s most closely-fought general election in years.

But he is facing corruption allegations and a strong challenge from former military chief Benny Gantz.

Mr Gantz, head of the centrist Blue and White alliance, is challenging Mr Netanyahu on the key issue of security and is promising cleaner politics.

Israel’s Labour Party, which sealed a breakthrough peace deal with the Palestinians in the 1990s, has lost favour with voters in recent years.

No party has ever won a majority in Israel’s 120-seat parliament, the Knesset, and the country has always had coalition governments.

As soon as the results start coming in at 22:00 (19:00 GMT) on Tuesday, negotiations start on the formation of a governing coalition.

Final pre-election polls suggested the two main contenders were neck-and-neck, with both set to win 30 seats.

In Israel’s fragmented party system the advantage remains with Mr Netanyahu, who still looks most likely to be able to form a new coalition government, says the BBC’s Tom Bateman in Jerusalem.

In a widely criticised move to lock down extra right-wing seats, Mr Netanyahu brokered a deal in February making it easier for candidates from an extreme-right wing party that many view as racist to enter parliament.

Israeli Arabs make up almost a fifth of the population, but surveys suggest that fewer than half of those eligible to vote plan to do so.

What was Netanyahu’s pitch to voters?

At a rally in Jerusalem on Monday, Mr Netanyahu told Likud supporters not to be “complacent” and urged them to turn out at polling stations.

He warned that his “leftist” rivals could still win. 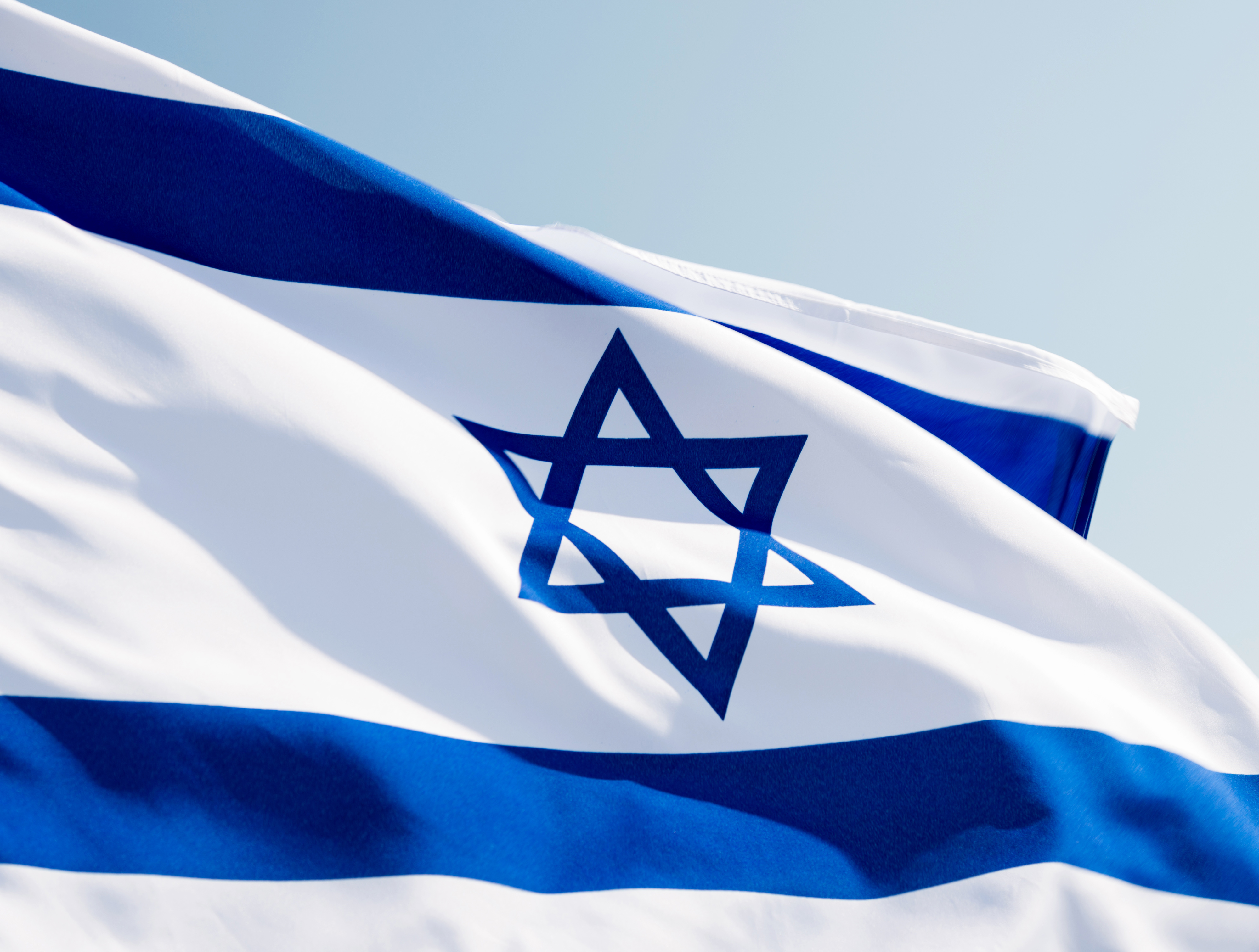 Our correspondent says Mr Netanyahu has appealed to Israel’s increasingly right-wing voter base with tough messages on security and a significant announcement in the final days suggesting a new government would annex Jewish settlements in the occupied West Bank.

The settlements are considered illegal under international law, although Israel disputes this.

Our correspondent says Mr Netanyahu has faced an uncomfortable election race, dogged by looming corruption charges, and a flare-up in the conflict with Palestinian militants in the Gaza Strip.

The prime minister denies the corruption allegations, and says he is a victim of a political “witch hunt” aimed at influencing the election.

The 59-year-old retired lieutenant-general is a newcomer to politics who formed the centrist Blue and White alliance in February, promising to unite a country that had “lost its way”.

The former chief of staff for the Israeli military can rival Mr Netanyahu on security – one of the election’s key issues.

While prominent members of Mr Netanyahu’s current right-wing governing coalition openly oppose the creation of a Palestinian state and want to annex much of the occupied West Bank, Mr Gantz’s campaign platform refers to “separation” from the Palestinians – but does not specifically mention them having a state.

It also supports a “united” Jerusalem as Israel’s capital, although Palestinians claim the east of the city as their future capital.

He told Blue and White supporters in Tel Aviv that the prime minister wanted to change the law to protect himself from prosecution.

“The whole purpose is to create a legal fortress to guarantee his legal immunity in front of the serious charges he is facing,” he said.