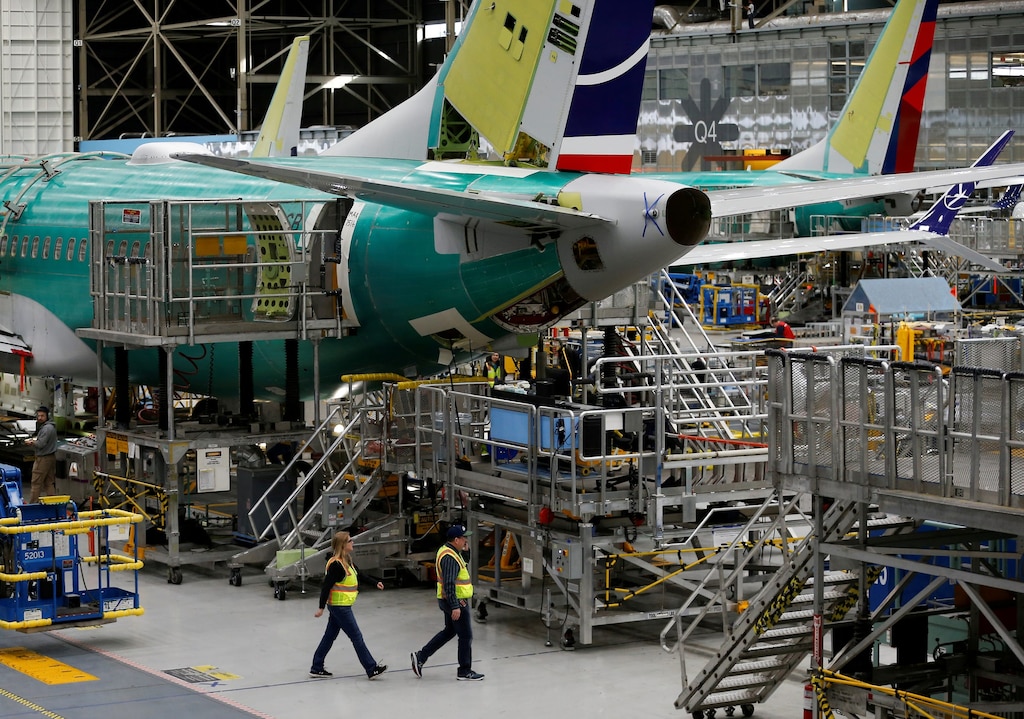 The European Union is ready to hit back against the Trump administration’s latest tariff proposals, setting the stage for another trade dispute with some of the US’s largest business partners.

A European Commission official told Reuters on Tuesday the EU is preparing to potentially retaliate against Boeing subsidies, extending a dispute over government support for aircraft companies that has spanned more than a decade. The European Commission did not immediately respond to a request for comment.

That came a day after the US Trade Representative proposed tariffs on up to $11 billion worth of European products, ranging from food staples to motorcycles, in a move meant to penalize the EU for allegedly subsidizing Airbus.

“This case has been in litigation for 14 years, and the time has come for action,” said US Trade Representative Robert Lighthizer.  “Our ultimate goal is to reach an agreement with the EU to end all WTO-inconsistent subsidies to large civil aircraft.”

The US tariffs on European products are subject to arbitration at the World Trade Organization, expected to take place this summer. Further details would be determined after the WTO issues its finding on the value of US countermeasures.

The escalations add to months of trade tensions between Washington and Brussels. President Donald Trump levied duties on European steel and aluminum last year, prompting $3 billion worth of retaliatory tariffs on American products.

Trump has also threatened to place a 25% tariff on cars from the bloc, which is home to Volkswagen, BMW and Daimler.