Latest News
Home /Trumps latest Fed picks have experts worried about central bank independence. Heres what that means and why it matters. 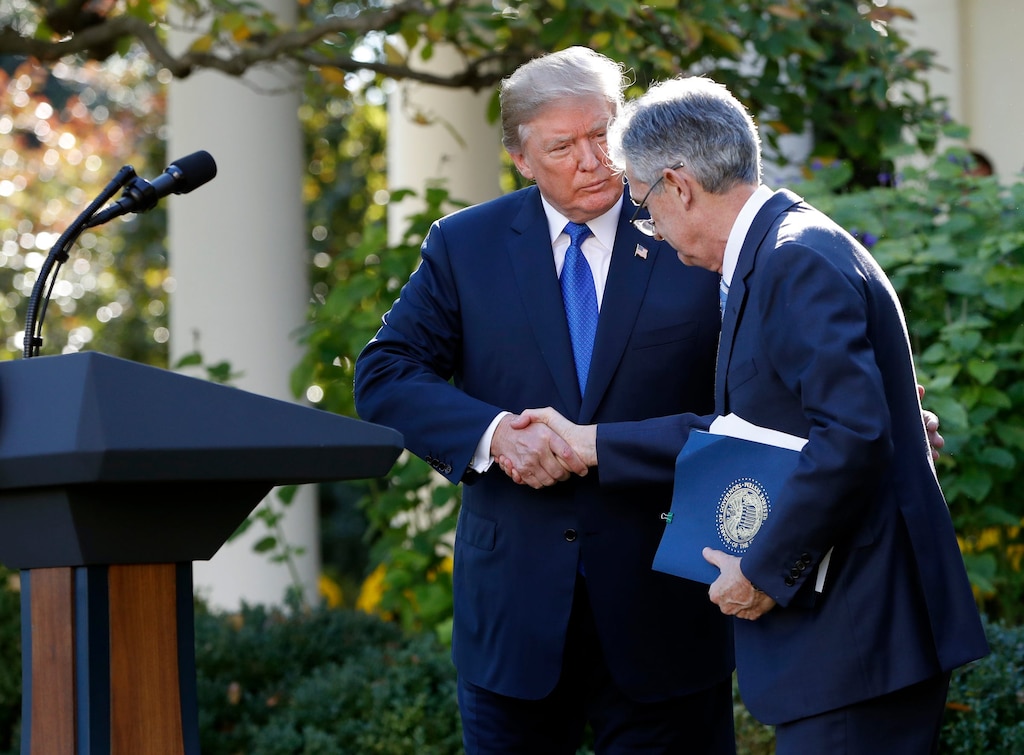 That has since served as a cautionary tale against allowing political motives to guide monetary policy. And it highlights why there has been so much concern over President Donald Trump’s latest Fed Board nominations, Stephen Moore and Herman Cain.

Politicians like lower interest rates because they can give the economy a short-term boost and shore up support among voters. But not increasing them at the appropriate time can destabilize the economy with high levels of inflation.

“Richard Nixon and Arthur Burns demonstrated how real that concern was,” Alan Blinder, a former Fed vice chairman, said in an email. “Letting Mr. Moore and Mr. Cain get on the Federal Reserve Board would be a step back in that (wrong) direction.”

Both staunch allies of Trump, the nominees’ roles in Republican politics have long been apparent.

Moore, a fellow at the conservative Heritage Foundation, recently said Fed policymakers should be fired for raising interest rates — comments he’s now apologized for. He also wrote a book praising Trump’s fiscal policies and co-founded the Club for Growth, a lobbying group focused on cutting taxes.

Cain is a former restaurant executive known for his failed bid for the GOP presidential nomination in 2012, where he pitched a plan to overhaul the tax system. A series of sexual harassment accusations surfaced during his campaign, however, and he now runs a political action committee that aims to address misinformation about Trump.

Economists stress that independent monetary policy is crucial for central banks around the world. Political influence on interest rates in other countries has led not only to high levels of inflation, but also to reputational damage that can worry investors and creditors.

“It’s easy to look both around the world and in US history to see how disastrous a lack of central bank independence can be,” said Adam Ozimek, an economist at Moody’s Analytics. “Monetary policy requires credibility to take actions that may not be popular, and may entail short-run pain for the long-run benefit of all.”

Trump keeps bashing the Fed, calling the central bank ‘loco’ and ‘crazy.’ An ugly economic lesson from the Nixon administration shows why his criticism is so worrying.

Janet Yellen is concerned about Trump’s public criticism of the Fed. She’s not the only one.