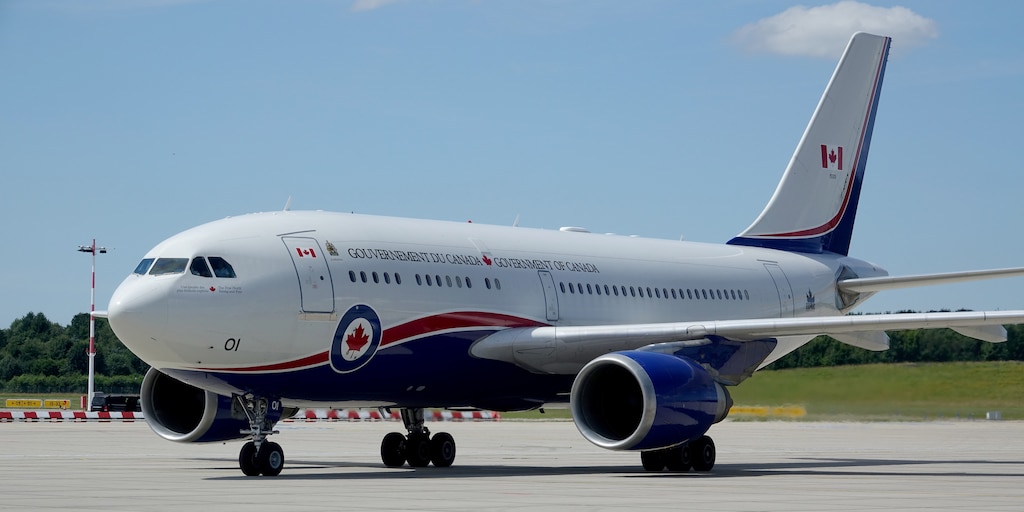 Airbus stock dropped and investors shed holdings in European food, drink, and clothing names after the Trump administration threatened to impose tariffs on $11 billion of imports from the European Union. The duties are in retaliation to the damage done to US industry by EU subsidies to aircraft manufacturer Airbus, according to Reuters.

US Trade Representative Robert Lighthizer plans to slap tariffs on a wide range of products, according to a preliminary list published by his office. These include non-military helicopters, aircraft, and airplane parts such as undercarriages and fuselages from France, Germany, Spain, and the UK.

Airbus was the second worst performer on the benchmark Euro Stoxx 50, falling about 1.8% in Paris trading. The stock has rallied almost 40% year-to-date, helped by woes at rival Boeing.

The EU food and beverage products in Trump’s crosshairs include certain varieties of seafood such as salmon fillets and swordfish steaks; yogurt, butter, chocolate milk, and Roquefort and Cheddar cheeses; Tokay and Marsala wines; fruits such as mandarins and lemons as well as juices including peach and apricot; and olive oils and snails.

The tariffs aren’t set in stone, as the Trump administration plans to wait for a green light from the World Trade Organization (WTO) this summer before implementing them, according to Bloomberg. Given the market fallout from a list of hypothetical tariffs, investors will be watching closely which, if any, become reality.