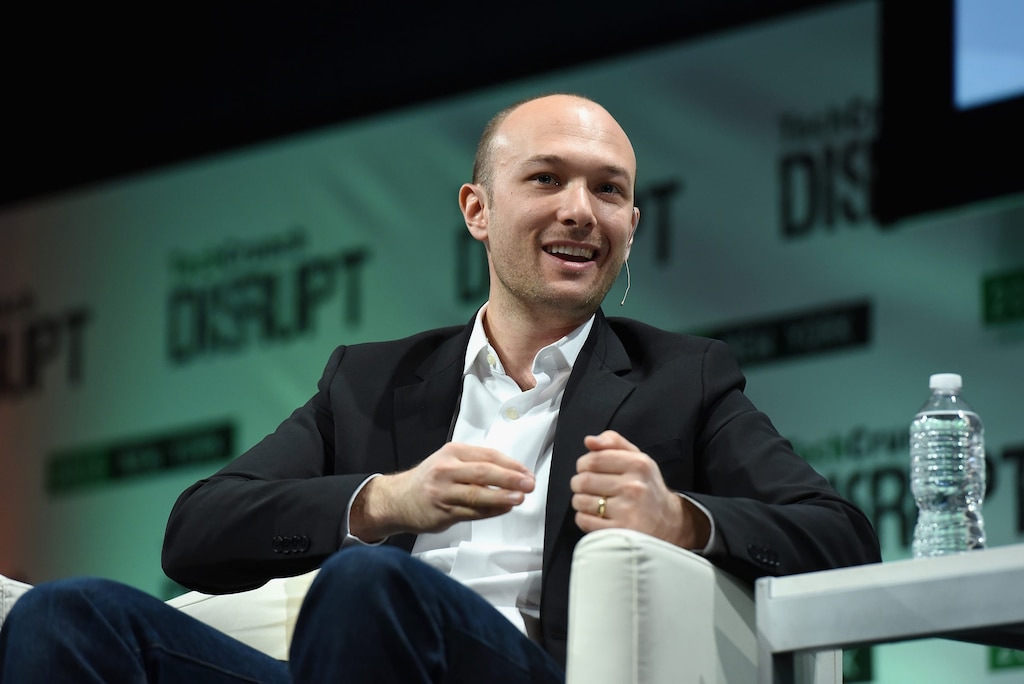 Lyft shares dropped as much as 7.3% on Wednesday after it was reported that the ride-hailing company’s larger rival, Uber, was seeking a valuation of $90 billion to $100 billion.

Uber plans to sell about $10 billion worth of stock when it officially files to go public on Thursday, Reuters reported on Tuesday, citing people familiar with the matter.

Uber’s new projected valuation, according to Reuters, is below prior estimates for $120 billion. In contrast, Lyft’s market cap on Tuesday was just under $20 billion, with the company having raised about $2.69 billion last month in its initial public offering.

Read more: Uber plans to sell about $10 billion worth of stock in its IPO, seeks $90 billion valuation

Lyft has traded in a volatile fashion since its debut, which isn’t uncommon for newly minted public companies.

The stock priced at $72 a share the evening before its IPO in late March, then officially opened at $87.24 a share, then dropped below its IPO price in its first full day of trading. It’s now down about 27% from its opening price and down 11% from where the stock initially priced.

Lyft analysts are concerned about the company’s uncertain path to profitability and a highly competitive ride-hailing space. Regulatory uncertainties may also pose a challenge, some analysts say, while others say the stock is overvalued.

“While we believe the ridesharing market will continue to grow and expect LYFT to be a prime competitor, in our view, current valuations reflect an overly optimistic view of consumer behavior in the US,” Michael Ward, an analyst at Seaport Global, said in a note to clients last week. 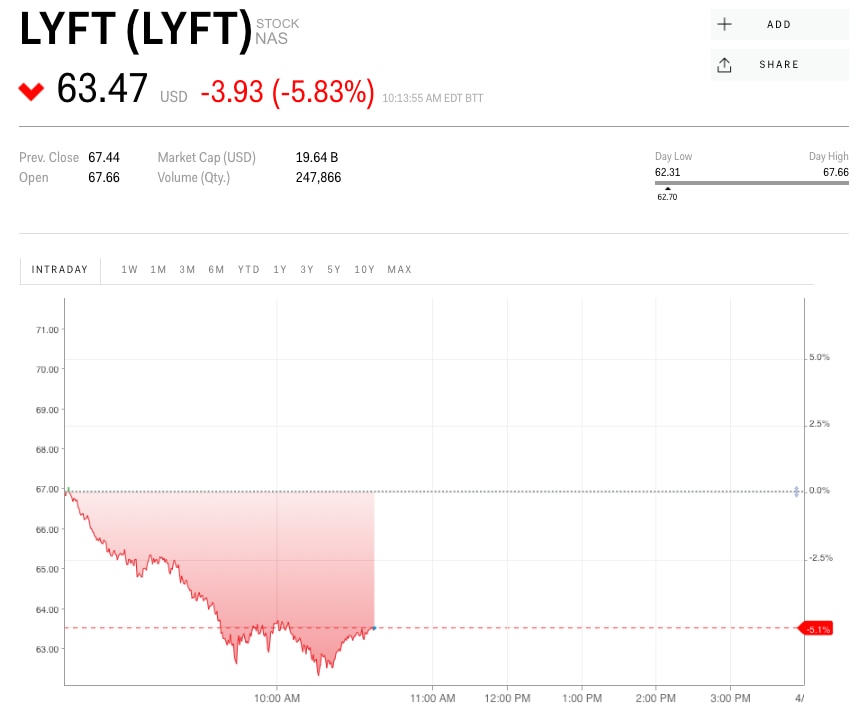