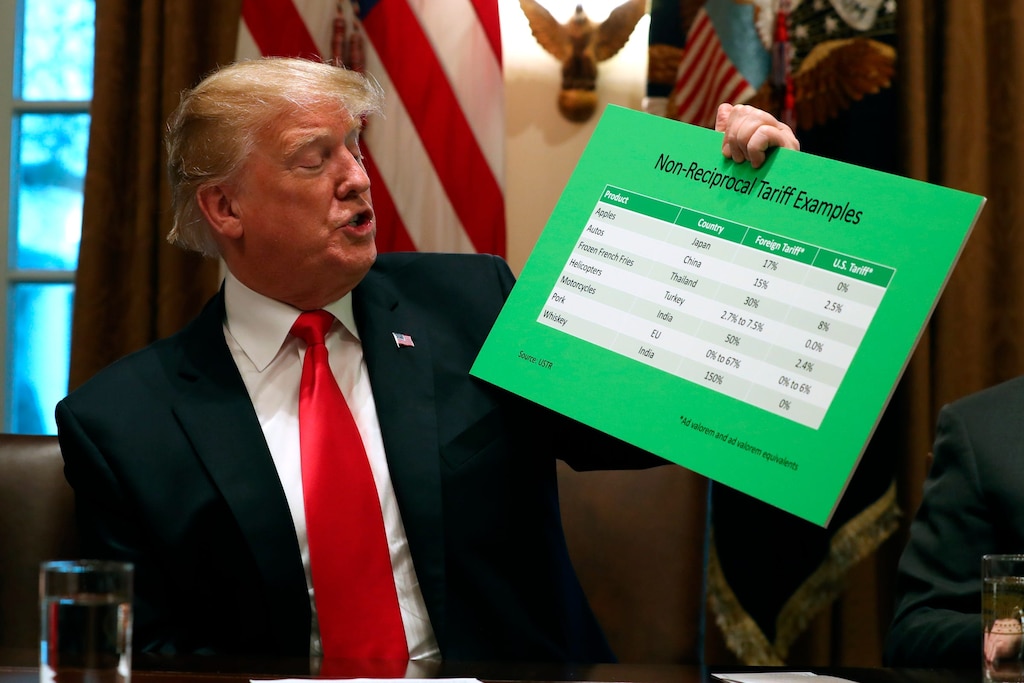 US Trade representative Robert Lighthizer announced new tariffs on $11 billion worth of European Union products to compensate for the EU’s illegal subsidies to aircraft manufacturer Airbus.

“The World Trade Organization finds that the European Union subsidies to Airbus has adversely impacted the United States, which will now put Tariffs on $11 Billion of EU products!” tweeted President Donald Trump on Tuesday. “The EU has taken advantage of the U.S. on trade for many years. It will soon stop!”

This is, however, not an extension of Trump’s protectionist tariffs already announced for steel and against China, according to UBS research analyst Robert Martin.

The tariffs are instead the result of “due process” and follow the recommendations of the WTO, according to the bank. The WTO’s ruling resulted from its dispute resolution mechanism which provides for a neutral forum by which countries can contest tariffs and subsidies.

The process is finally complete and the US now has a right to impose tariffs per a WTO final ruling released in December 2018. Per this ruling, the US has estimated the harm of the subsidies was $11 billion and listed tariffs of this amount on a variety of products, including swordfish and bed linens.

The EU has again appealed this amount, a process that could take an additional two years. The EU has threatened its own retaliatory tariffs in response despite the fact that such retaliation would be illegal under WTO rules according to the UBS report.

Clouding the issue are the steel and aluminum tariffs placed on the EU by the Trump administration in 2018. Those tariffs were not sanctioned by the WTO, drawing condemnation from the EU as well as retaliatory tariffs setting the stage for an escalating trade war.

Trump has also proposed additional tariffs on the EU of 25% for all auto exports, threatening significant economic harm to the euro area and sharply escalating the trade rhetoric. The Trump administration is also currently negotiating with China in an effort to end the ongoing trade conflict between the world’s two largest economies.