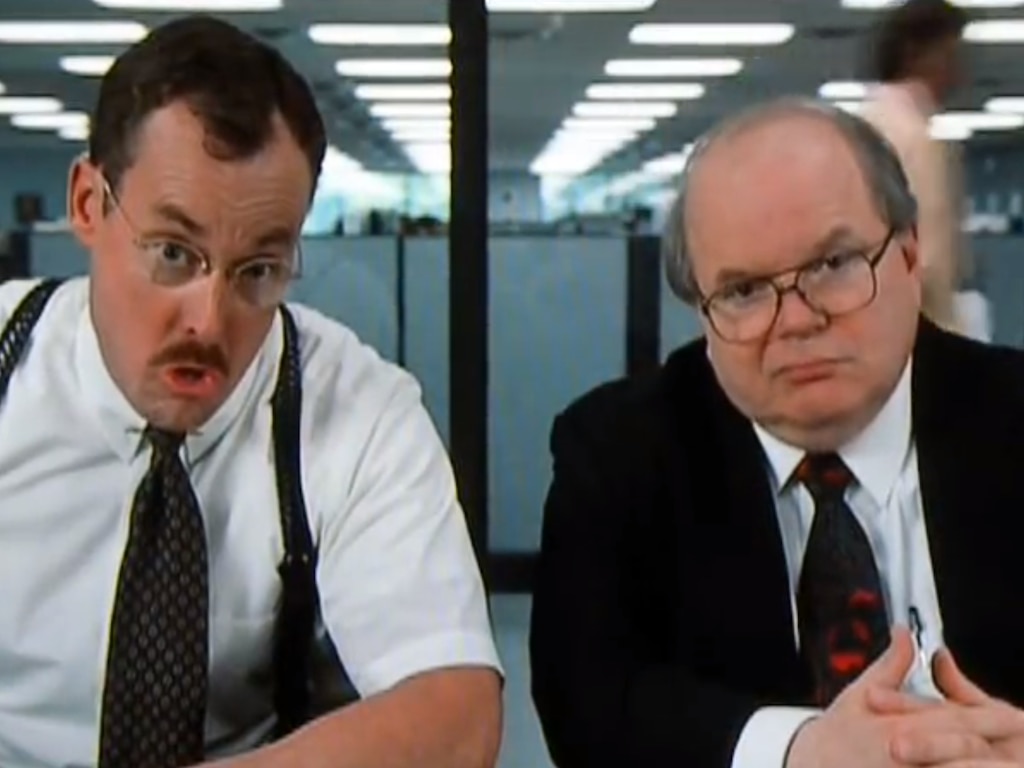 Chevron and Anadarko Petroleum announced plans to join forces in a $50 billion deal on Friday.

Chevron, the world’s third-largest energy company expects the deal to enhance its shale, deepwater, and natural gas operations. But companies don’t just do deals to make their presence known, they make deals to enhance shareholder value.

“This transaction will unlock significant value for shareholders, generating anticipated annual run-rate synergies of approximately $2 billion, and will be accretive to free cash flow and earnings one year after close,” said Chevron Chairman and CEO Michael Wirth.

These “synergies” include $1 billion in pre-tax cost savings — likely to stem from combining departments, eliminating redundant positions, and similar cost-cutting measures. The other $1 billion is expected to come from lower capital spending, or investing less in assets such as oil rigs and drilling equipment. The combined group’s attempts to save in both areas are likely means job losses are coming.

Chevron employed around 48,600 people in 2018 and Anadarko had about 4,700 workers. Given both companies operate in the oil-and-gas sector and some of the same geographical areas, there are likely to be overlaps in their operations and workforces.

Both companies have a history of “rightsizing” their workforces. Chevron cut between 6,000 and 7,000 jobs, or 11% of its workforce, less than five years ago. Anadarko slashed 1,000 jobs — about 17% of its workforce — around the same time.

Investors will be excited for management to streamline and optimize the enlarged business, driving up profits — one of the key attractions of a merger. Chevron and Anadarko’s workers may be less enthused.