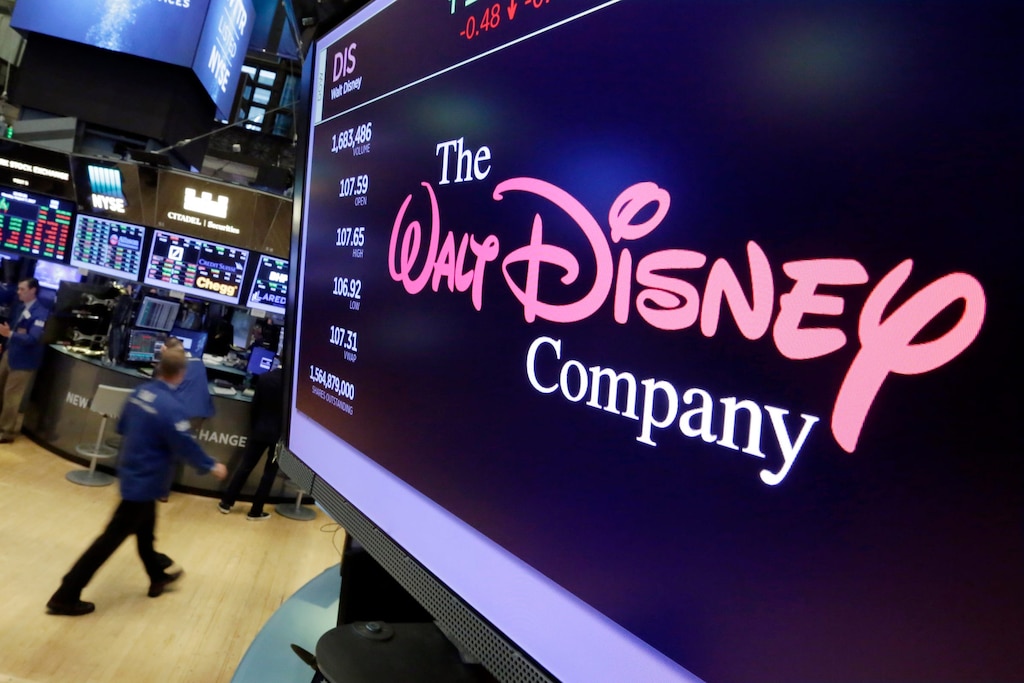 Disney shares were up more than 10% Friday morning, hitting a record high of $130.90, after the company revealed details of its new streaming service Disney Plus during the company’s investor day on Thursday.

The new service will rival Netflix, which is currently dominating the space. Disney will launch the service in November and it will be priced at $6.99 per month, a notable discount to Netflix’s pricing which ranges from $8.99 to $12.99. Content will include “Marvel,” “Star Wars,” “Pixar,” and “National Geographic” content.

Disney anticipates the service will include 25 original series and 10 movies and specials in the first year, in addition to the more than 400 titles from its library. The entertainment giants sees 90 million households subscribing to the service, which it expects to achieve profitability in 2024.

UBS analyst John Hodulik was positive on the platform’s subscriber outlook, but noted that questions remain on the extent of foregone licensing fees for Disney.

Wall Street is generally bullish on Disney, with 70% of analysts holding a “buy” rating. The company is set to report its first-quarter results on May 8.

Disney was up 17% this year, including Friday’s gain. 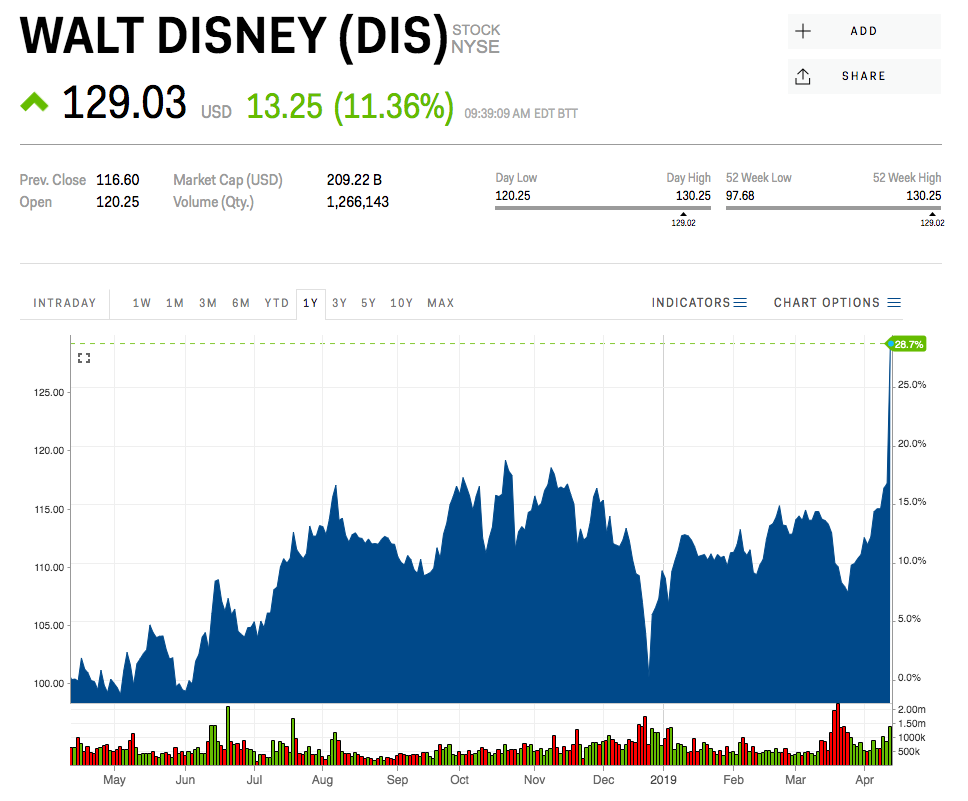