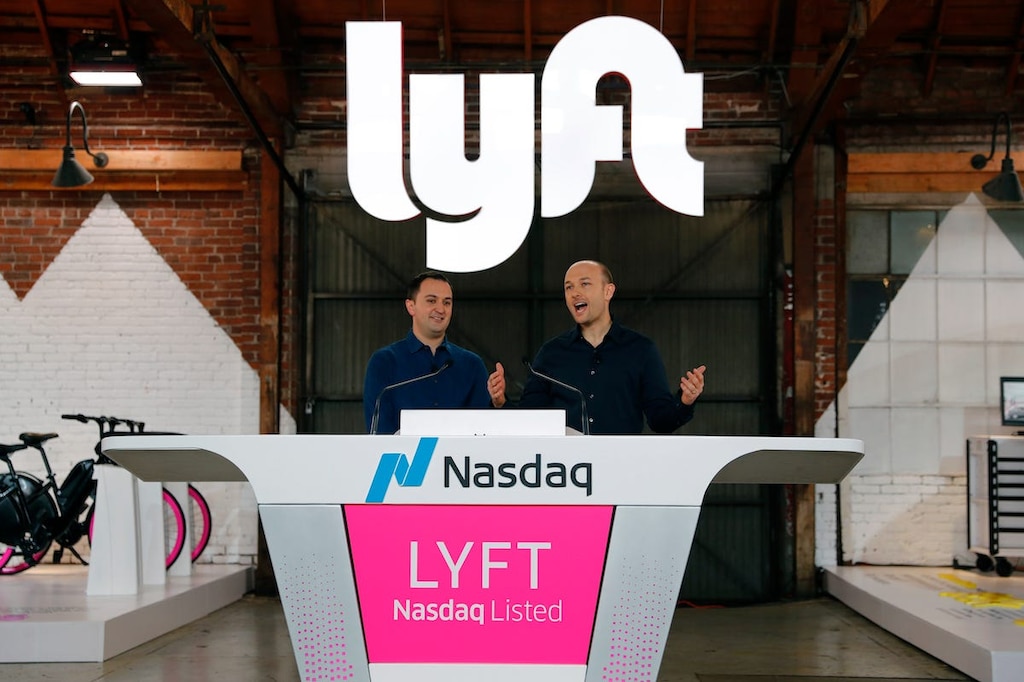 Wall Street analysts continue to fret over the company’s steep losses and the competitive threat that Uber poses.

Here are a few statistics to place Lyft’s post-IPO drop in context:

Lyft shares took a hit last week after Uber, its much-larger rival, officially filed to go public. Uber is expected to begin trading on the New York Stock Exchange in early May. Lyft is listed on the Nasdaq.

“Valuing ride-hailing companies is complicated, and the way competition will evolve remains unclear,” HSBC analysts wrote in a sweeping report on the ride-hailing space last week.

The firm initiated coverage of Lyft with a “neutral” rating and $60 price target, and listed “intensified competition with Uber in the US” as a key downside risk.

“Lyft was very aggressive on subsidies in 1Q19, and we see the risk of Uber responding,” the analysts wrote. “However, with both companies set to be public soon, perhaps both will refocus on profitability and gradually rationalize subsidies – the most sensible outcome, in our view.”

In non-market Lyft developments, the company had to pull thousands of e-bikes off the streets of New York City, Washington D.C., and San Francisco after some riders experienced “stronger than expected braking.” 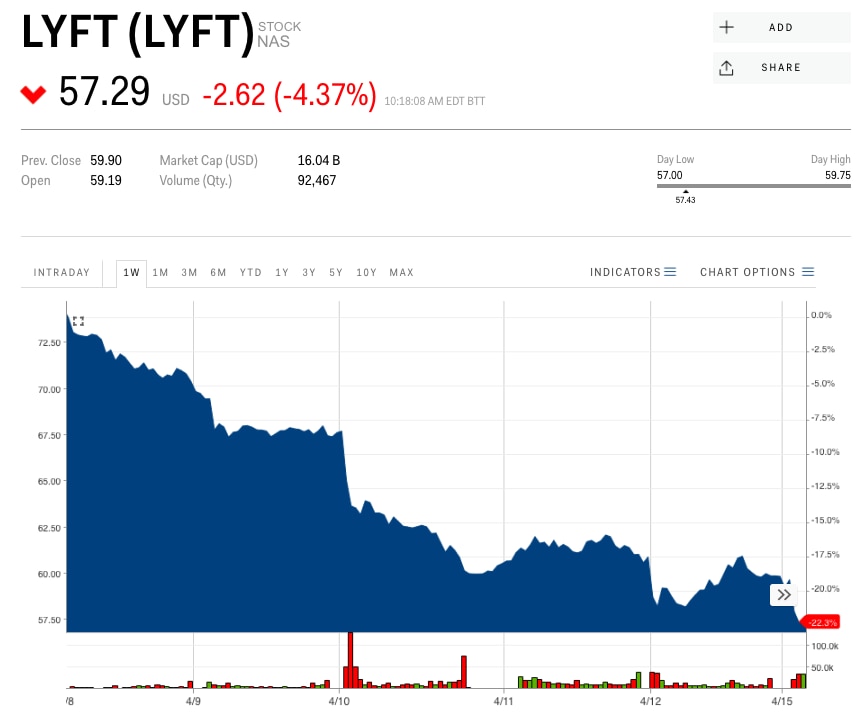