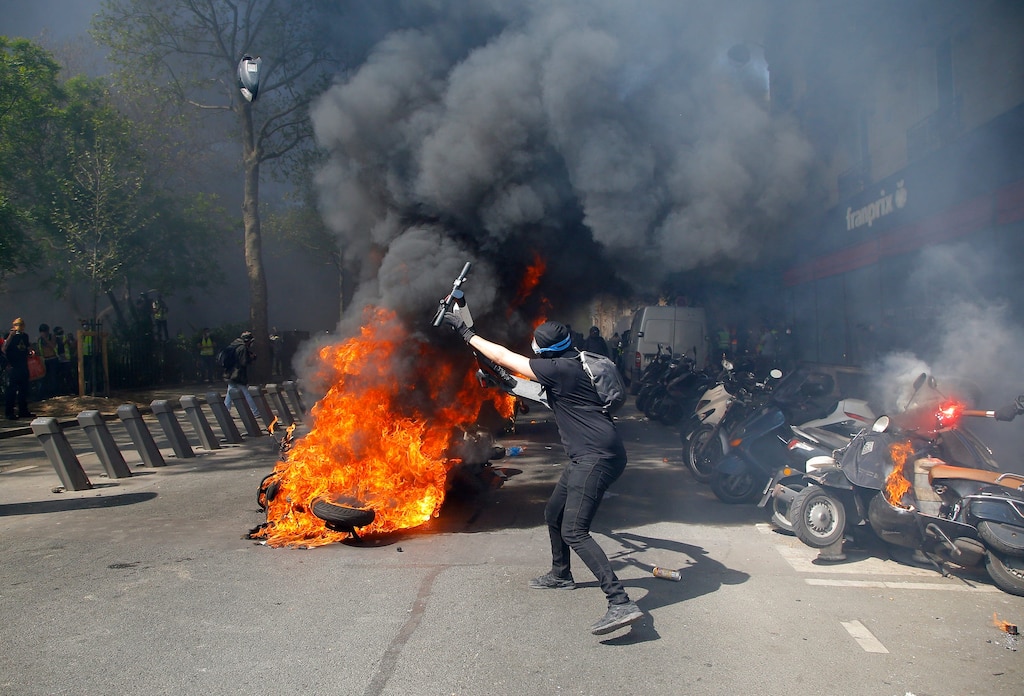 Here is what you need to know.