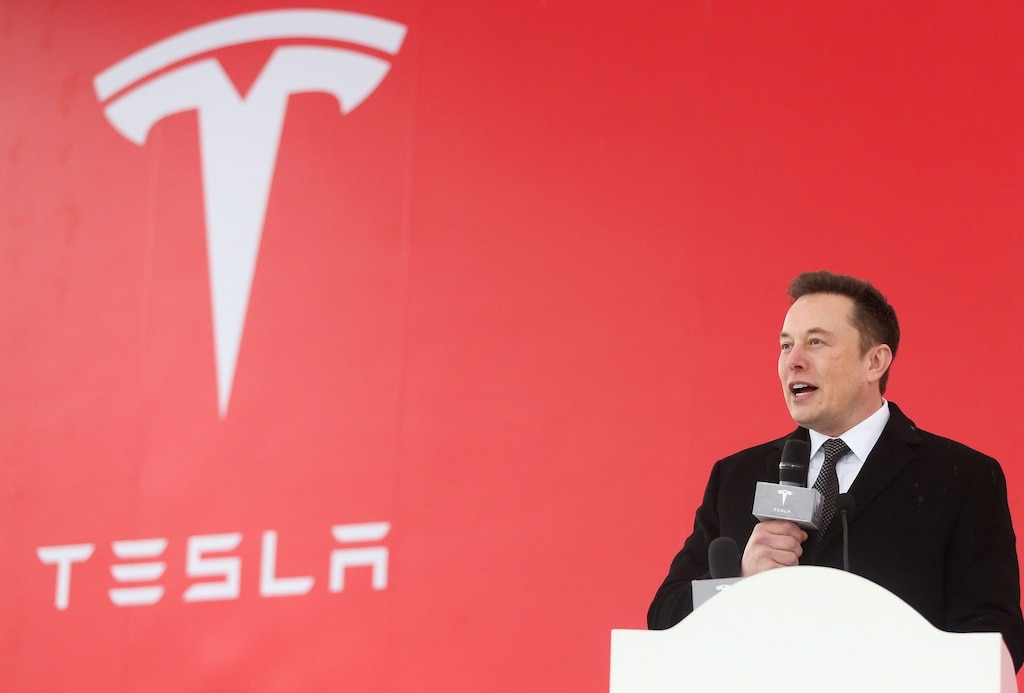 Bets against Tesla are mounting ahead of the electric-car maker’s highly anticipated first-quarter earnings due out on Wednesday.

Investors executed notably bearish options trades last week, according to a Susquehanna Financial Group analysis. The two trades express investors’ belief that the stock — already under pressure this year amid heightened concern from Wall Street analysts — could fall by as much as 24% over the coming months.

These trades are bets that Tesla shares could fall below $230 or even $200 a share — a level they haven’t seen since December 2016. Shares were trading just above $263 apiece early Monday.

“The Apr26 flow trading may be viewed as a type of ‘crash protection’ in that an investor now has the right to sell 500k shares if stock is $200 or lower (~27% lower from Thursday’s levels) at the end of this week,” Alison Edwards, a derivatives strategist at Susquehanna, said in an email to Markets Insider.

To be sure, Edwards said this isn’t unusual options volume in the name, and is not necessarily indicative of overall trading sentiment. The 22-day average daily volume in Tesla options is 220,000 contracts — 103,000 calls and 118,000 puts, she said.

Thursday’s trades came as the asset manager T. Rowe Price, one of Tesla’s largest shareholders, dumped 92% of its position, according to data out last week from Refinitiv. That marked the second straight quarter that T. Rowe pared down its Tesla holdings, which are now half of what they were in the fourth quarter.

Read more: One of Tesla’s biggest investors has slashed its stake once again

Tesla shares fell nearly 4% on Monday after Evercore ISI downgraded its rating and slashed its price target to $240 a share from $330. Tesla also said in a filing last Friday that four board members would leave their posts at the end of their respective terms.

On Wednesday, Elon Musk-led electric-car maker is expected to post an adjusted loss of $0.90 a share on revenue of $5.27 billion, according to analysts surveyed by Bloomberg.

Earlier this year, Musk said it was unlikely Tesla would achieve profitability in the first-quarter — a reversal from the company’s prior expectation.

Golf was making a comeback even before Tiger Woods won the Masters. Here’s one way investors can capitalize. 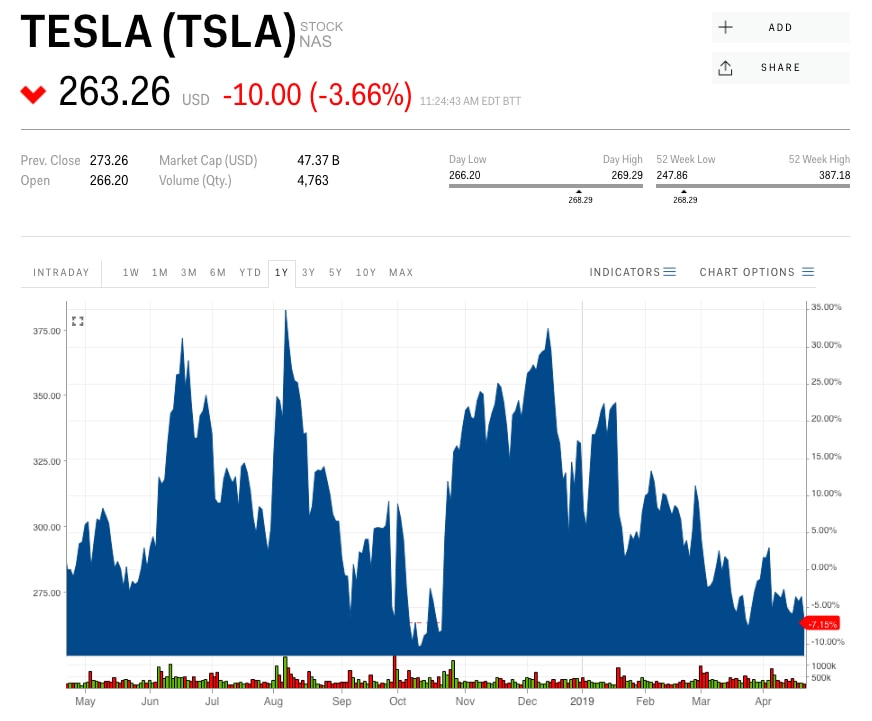