Latest News
Home /GOLDMAN SACHS: Teslas Autonomy Day was held to distract investors from the pressures the company is facing 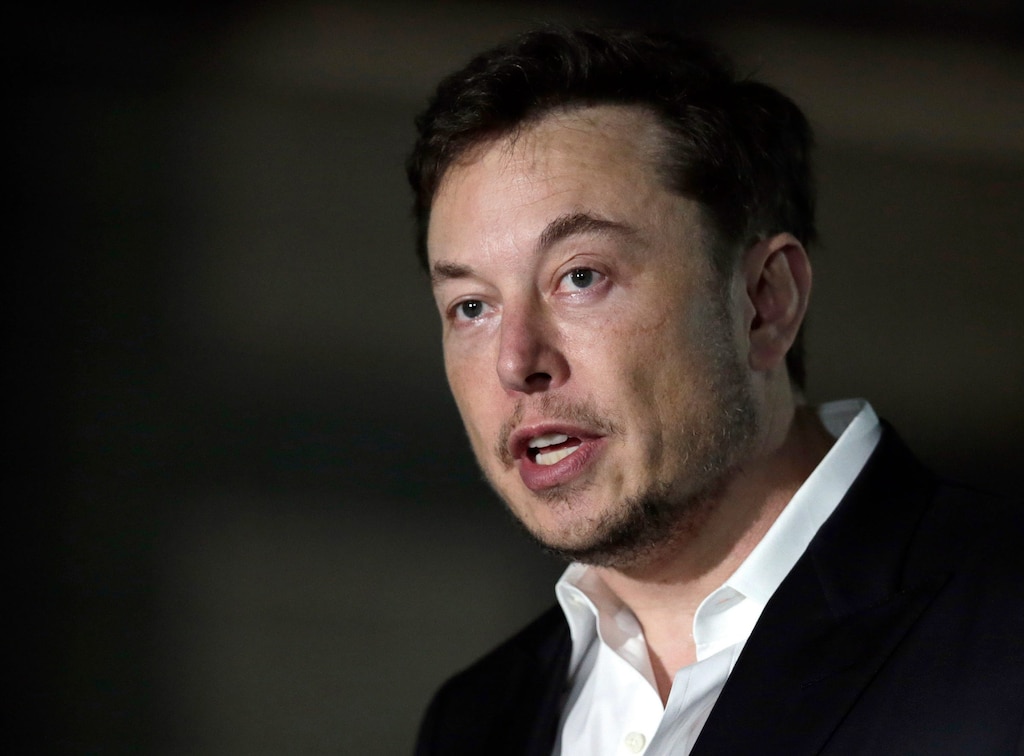 Tesla held its ‘Autonomy Day‘ on Monday, where it detailed its plans for a robo-taxi network to compete with the ride-hailing giants Lyft and Uber. The company provided details on its hardware, software, and data capabilities, as well as prediction that the roll-out of the service may begin as early as next year.

At the event, CEO Elon Musk said that by enrolling their cars in the service, each Tesla owner could make up to $30,000 per year. Given that some Tesla vehicles are priced below $40,000, this would be quite the return if true. He added that it’s “basically crazy to buy any other car but a Tesla.”

Despite these claims, many observers of the stock expressed skepticism on the timing of the announcement.

“Ultimately we think the event was a way for the company to focus investors away from the underlying demand and margin pressures the company is currently facing as they bring the Model 3 to mass market and as there has been waning Model S/X demand,” said Goldman analyst David Tamberrino in a research note. Tamberrino maintained his “sell” rating and $210 price target — more than 20% below where shares were currently trading.

After record third and fourth quarters, in which Tesla showed strong profitability, doubts have emerged as to whether the financial performance represented pent-up demand rather than repeatable performance. Expectations for the first quarter are dim as deliveries came in below expectations despite Musk trying a variety of tactics to drive sales.

Doubts on the company also surfaced outside the analyst community. After the event, CNBC’s Jim Cramer compared Musk to PT Barnum.

“I just keep finding it’s a three-ring circus with the guy,” he said. It’s kind of annoying but he’s exciting.”

Ahead of Wednesday’s earnings report, bearish options activity has increased markedly, with traders stocking up on “crash protection.”

Tesla is expected to post revenue of $5 billion and a loss of $1.09 a share, according to analysts surveyed by Bloomberg.

Tesla was down more than 20% year to date. 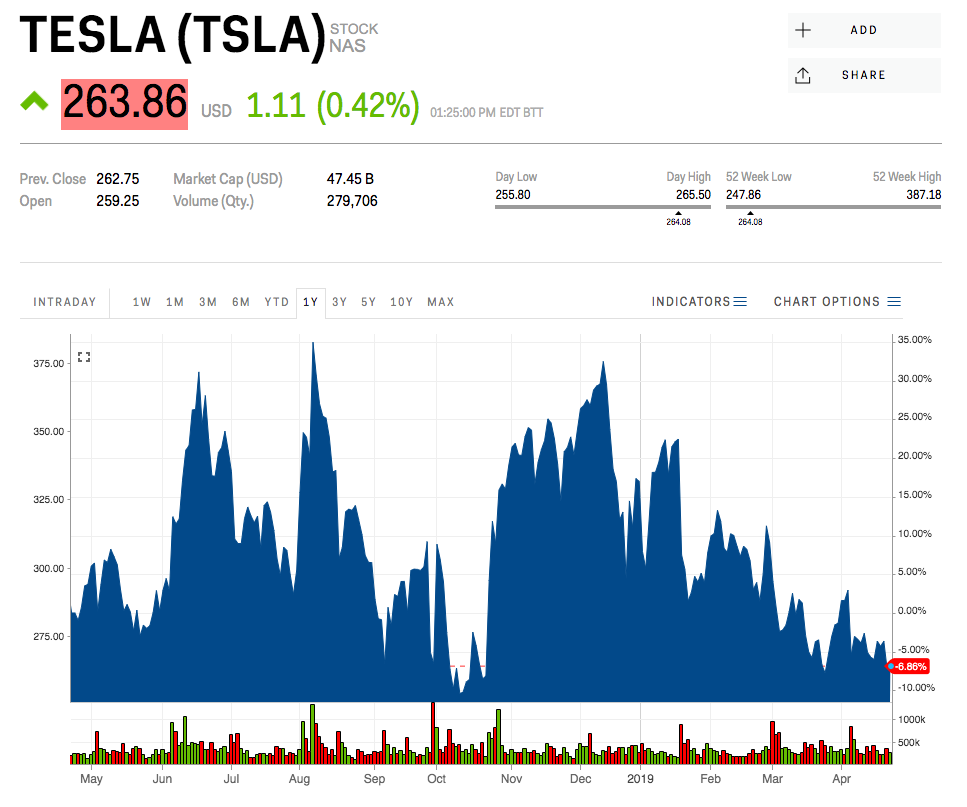 China hits back at NASA,…

Michigan is lifting its work-from-home…

US futures and global equities…

NBC is refusing to air…

Some Amazon managers say they…