Latest News
Home /Major Wall Street analysts are all bulled up on Lyft, but investors dont seem to care 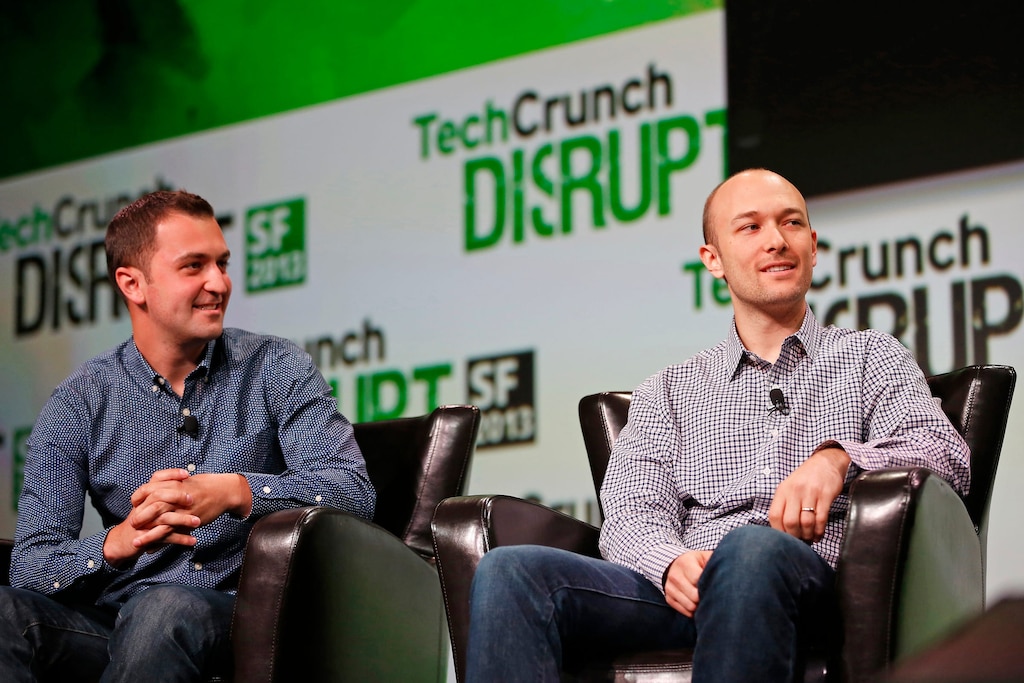 Lyft shares swung between gains and losses on Tuesday as the quiet period for major Wall Street analysts ended and a slew of them initiated overwhelmingly bullish coverage.

Tuesday marked the end of the nearly month-long quiet period for the companies that underwrote Lyft’s March initial public offering. Analysts at JPMorgan, Credit Suisse, and Jefferies — Lyft’s lead underwriters — were among those who recommended buying up Lyft shares.

With Tuesday’s investment recommendations, the bulls are now firmly in control on Wall Street, even as questions remain over Lyft’s path to profitability and potentially competition from its larger rival Uber, which is expected to debut on the New York Stock Exchange in May. Of the analysts surveyed by Bloomberg, 14 recommend “buy,” eight say “hold,” and one suggests “sell.”

The timeframe known as a post-IPO “quiet period” exists to eliminate the perception of promotional activity around a company’s public debut. Some equity analysts, typically from smaller firms, have already released largely cautious research since Lyft went public less than a month ago.

“Our bull thesis is driven by the company’s significant market opportunity, its history of innovation, and its path to profitability as the business scales,” JPMorgan analysts led by Doug Anmuth, who see the stock going to $82, wrote in a note to clients on Tuesday.

Lyft’s lackluster stock performance since its highly anticipated March IPO has set a grim tone for the many other high-profile public debuts expected this year — rival Uber among them.

Canaccord Genuity, another one of Lyft’s underwriters, released a bullish report with a $75 price target.

“We think Lyft has the hallmarks of an attractive long-term growth investment, including a large market opportunity with an attractive duopoly industry structure, a strong value proposition that should get better with scale, and a business model that holds solid room for upside,” the firm’s analysts led by Michael Graham said Tuesday. 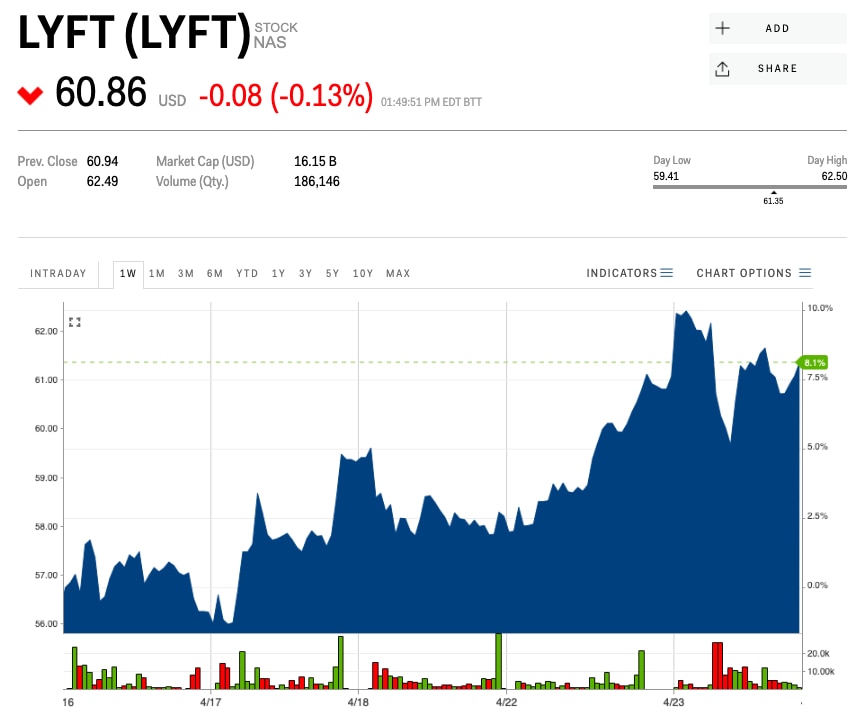