Latest News
Home /US stocks rally again to record highs as earnings smash expectations — Is it different this time? 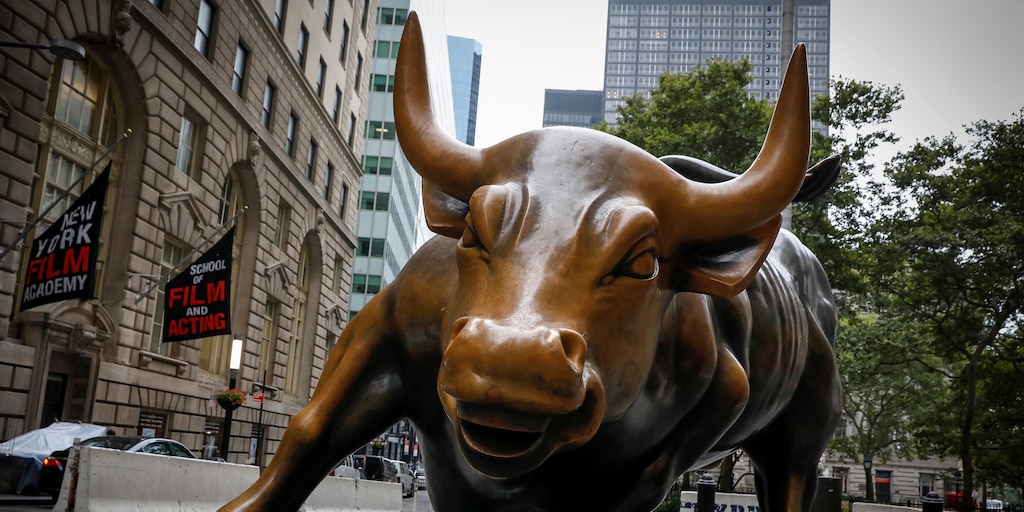 US stocks closed at all-time highs on Tuesday on the strength of a series of blockbuster earnings reports.

Coca-Cola, United Technologies, Twitter, Hasbro and Lockheed Martin all reported profits that beat expectations, sending the S&P 500 up 0.9% and beyond its previous high of 2,930.75. The Nasdaq Composite index climbed 1.4% to reach a record as well. And both indexes got a boost from higher oil prices, which helped energy stocks.

But while it was this streak of strong earnings reports that ultimately provided the final push for stocks, investors should really be thanking the Federal Reserve for catalyzing the market’s 2019 surge — the strongest to start a year since 1987.

The ongoing rally dates back to comments made by Fed chair Jerome Powell on Jan. 4, on the heels of a major Christmas Eve sell-off that pushed US equities to the brink of a bear market. He stressed patience and said the central bank was willing to reconsider it’s monetary-tightening plan.

And with that, the rebound began. Then, when the Fed said in March that it won’t raise interest rates at all for the rest of 2019, it continued in earnest.

Both decisions marked a stunning reversal from guidance the Fed gave at its December, when it said it would slow its pace of interest-rate hikes, but still raise them twice at some point in 2019. That didn’t meet the expectations of the market whatsoever, and a period of sharp selling began.

Those instances were just the latest examples that the market has been taking its cues from the Fed for the better part of the past 18 months, for better or for worse.

“The big question facing investors as the S&P 500 makes its third big high – is it different this time?,” said Neil Wilson, chief market analyst for Markets.com. “Is there fresh impetus to drive the market higher from here? Do we have the animal spirits?”

The S&P 500 fluctuated around little changed on Wednesday.

The good news in the US  didn’t translate to Asian equities, however, as the MSCI’s broadest index of Asia Pacific shares outside Japan fell 0.3%. The slide reflected weak earnings in South Korea and mounting doubts about further government stimulus in China given recent signs of an economic recovery.

“It does not look like the all-time highs for the US market is a catalyst for a ramp elsewhere,” Wilson said. “It does rather look like US exceptionalism at work.” 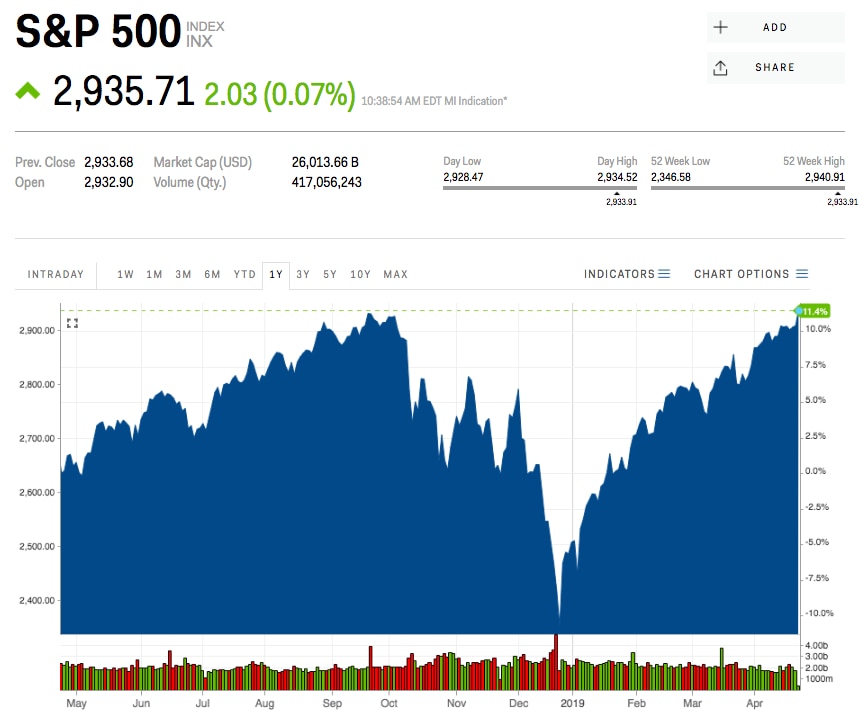