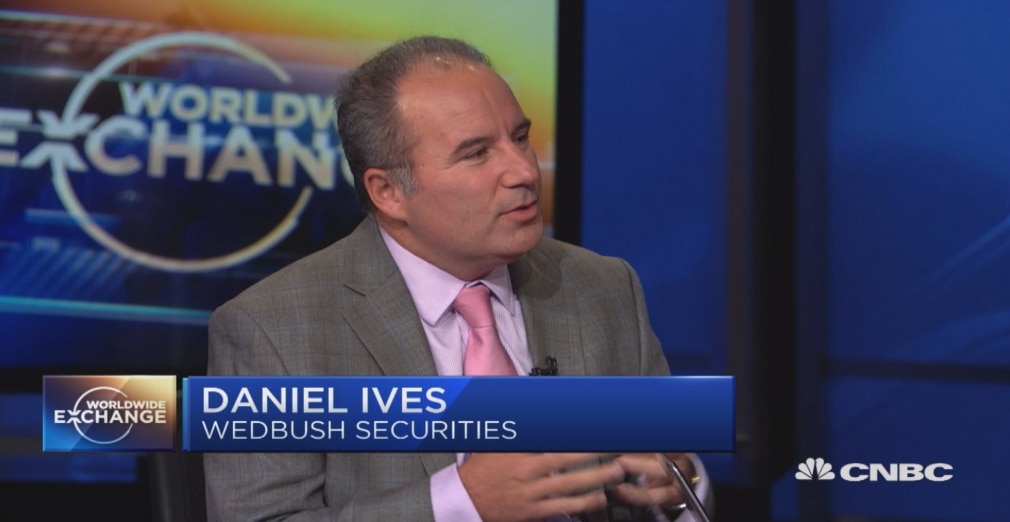 Tesla has long divided Wall Street, sparking heated arguments from ardent bulls and bears, and on Thursday it drove one of its most visible supporters to change his tune.

Bewildered by Tesla’s first quarter and its wider-than-expected loss, the Wedbush equity analyst Dan Ives downgraded the electric-car maker to “neutral” and lowered his price target to $275 from $365.

“To this point, in our 20 years of covering tech stocks on the Street we view this quarter as one of top debacles we have ever seen while Musk & Co. in an episode out of the Twilight Zone act as if demand and profitability will magically return to the Tesla story,” Ives and his fellow analyst Strecker Backe told clients on Thursday.

Ives said demand concerns and the automaker’s signaling it would probably raise capital with an “inexperienced” CFO at the helm had led him to lower his expectations.

“As such, we no longer can look investors in the eye and recommend buying this stock at current levels until Tesla starts to take its medicine and focus on reality around demand issues which is the core focus of investors,” he wrote.

Tesla shares fell by as much as 4% on Thursday after the company reported a bigger-than-expected quarterly loss and sales figures that fell short of analysts’ expectations. In a reversal from prior guidance, Tesla now expects to return to profitability in the third quarter after previously saying that would happen in the second quarter.

Ives initiated coverage of the stock for Wedbush last December with an “outperform” rating and a $440 price target — at the time implying an almost 20% rally. To be sure, his new price target still implies a rally of about 10%, but from a much lower starting point.

Last month, Markets Insider asked Ives how he could comfortably recommend buying shares of a company whose CEO, Elon Musk, was mired in an ongoing dispute with the Securities and Exchange Commission.

“I view this as a company where, it was never going to be an easy road for Tesla,” he said at the time.

“A lot of the issues are unfortunate that are happening with the SEC and Musk, and it’s created a sideshow that’s been a bit of an overhang on the name. But I look at the name as the first inning of what I view as a massive EV transformation that’s going to happen over the next decade.”

Tesla shares are down 25% this year including Thursday’s drop.

Tesla posted one of its worst quarters in years, but one analyst says there’s still a way Elon Musk can get the company back on track 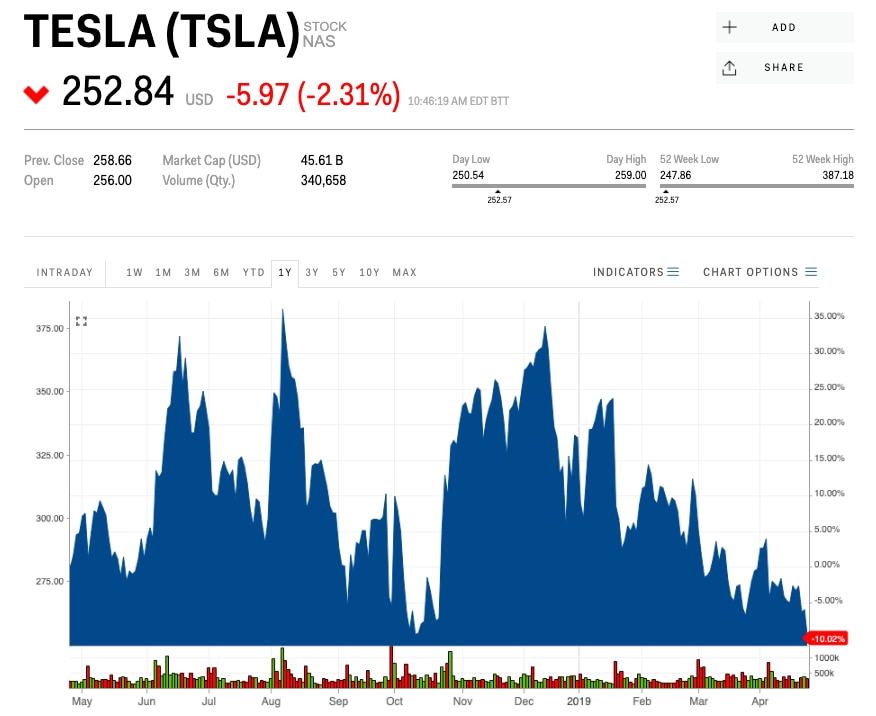