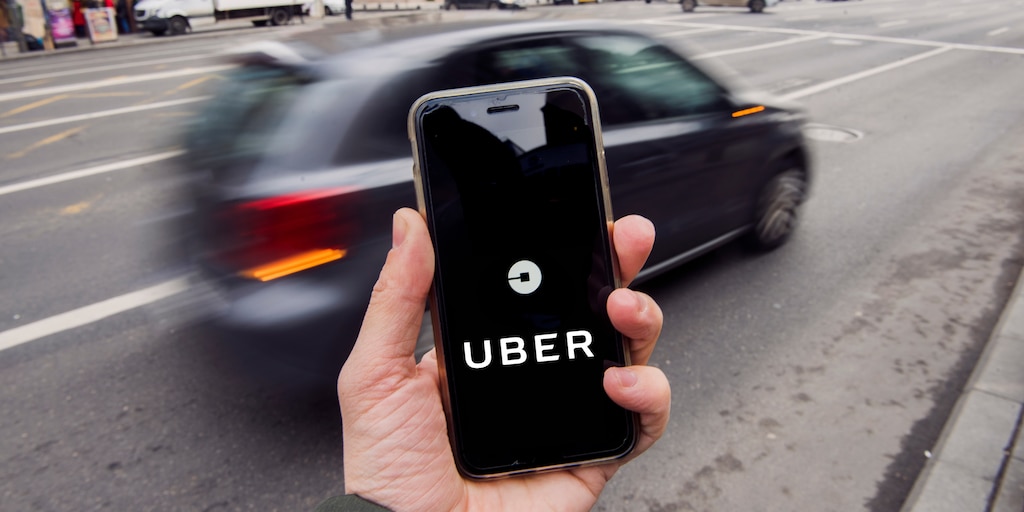 Uber plans to raise upward of $10.3 billion in what would be one of the largest initial public offerings in history, according to a Securities and Exchange Commission filing published Friday.

The ride-hailing giant says it expects to offer 180 million shares at a price between $44 and $50 a share, giving it a prospective market cap between $79 billion and $90 billion. It plans to list its shares under the symbol UBER.

PayPal has agreed to purchase $500 million in Uber stock in a private placement at the IPO price.

Uber, which connects with drivers with passengers through its app, enables 17 million trips a day across more than 700 cities. It averages more than 93 million customers a month.

The company’s revenue grew by 18% to 20% in the first quarter of 2019, according to its preliminary estimates, to between $3 billion and $3.1 billion.

Uber continues to expand into different industries, such as food delivery with its Uber Eats service. “We are still barely scratching the surface when it comes to huge industries like food and logistics, and how the the future of urban mobility will reshape cities for the better,” CEO Dara Khosrowshahi wrote in the filing.

“Building this platform has required a willingness to challenge orthodoxies and reinvent — sometimes even disrupt — ourselves,” he added. “Over the last decade, as the needs and preferences of our customers have changed, we’ve changed too. Now, we’re becoming something different once again: a public company.”