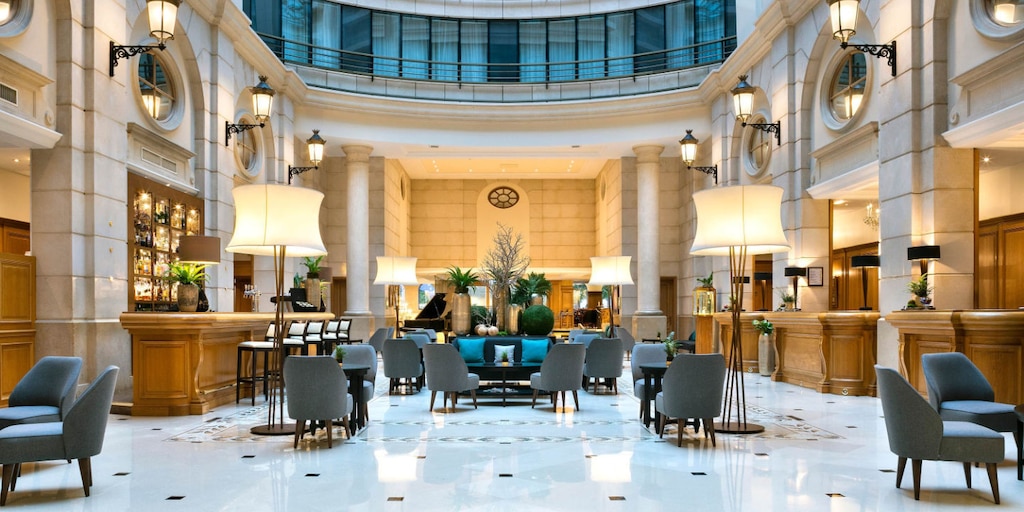 Tired of staving off Airbnb’s efforts to poach its hotel guests, Marriott has thrown down the gauntlet. The world’s largest hotel chain plans to launch a US home-rental website, according to the Wall Street Journal, creating a direct rival for the $35 billion lodging start-up.

Marriott could reveal details of the platform as early as next month, according to the newspaper, which cited people familiar with the matter. The initiative follows a six-month pilot program conducted in London with Hostmaker, a home-rental management company, that was extended to Paris, Rome, and Lisbon in October.

The company last month mentioned it was starting a trial of the product.

The hotel giant’s 30 brands include St Regis, Westin, and Le Meridien. It boasts more than 1.3 million guest rooms around the world, according to its latest earnings report.

Meanwhile, Airbnb has taken steps into the hotel space. It announced it would acquire Hotel Tonight, a hotel-booking service that analyses hotel inventory and offers cut-price rooms, in early March.

Marriott has been cautious about entering the home-rental business due to concerns about its legality. It hasn’t shied away from criticizing Airbnb for flouting regulations.

“It’s one thing for a start‐up to engage in a business that really does not comply with law, it’d be another thing altogether for a 90‐year‐old company like Marriott to step into a business, which is fundamentally illegal,” Sorenson said on Marriott’s first-quarter earnings last year.

“One of the reasons we didn’t jump into this quickly is we thought this is a business that is not made for us,” he added. “We have now figured out that we can run this business in a way that does fully comply with law.”

Marriott would pay lodging taxes and obey local restrictions on the number of nights that homes can rented out, Sorenson said on the call. He added that the company’s well-known brands could help address the “paralyzing array of choices and the lack of branding and the lack of real attributes of quality around service and product” on existing home-rental platforms.

The company grew its number of rooms by nearly 5% in 2018, and worldwide revenue per available room rose 3%. Adjusted for reimbursements, Marriott’s revenue rose about 4% to $5.2 billion in 2018, driving operating profit up 13% to about $2.8 billion.