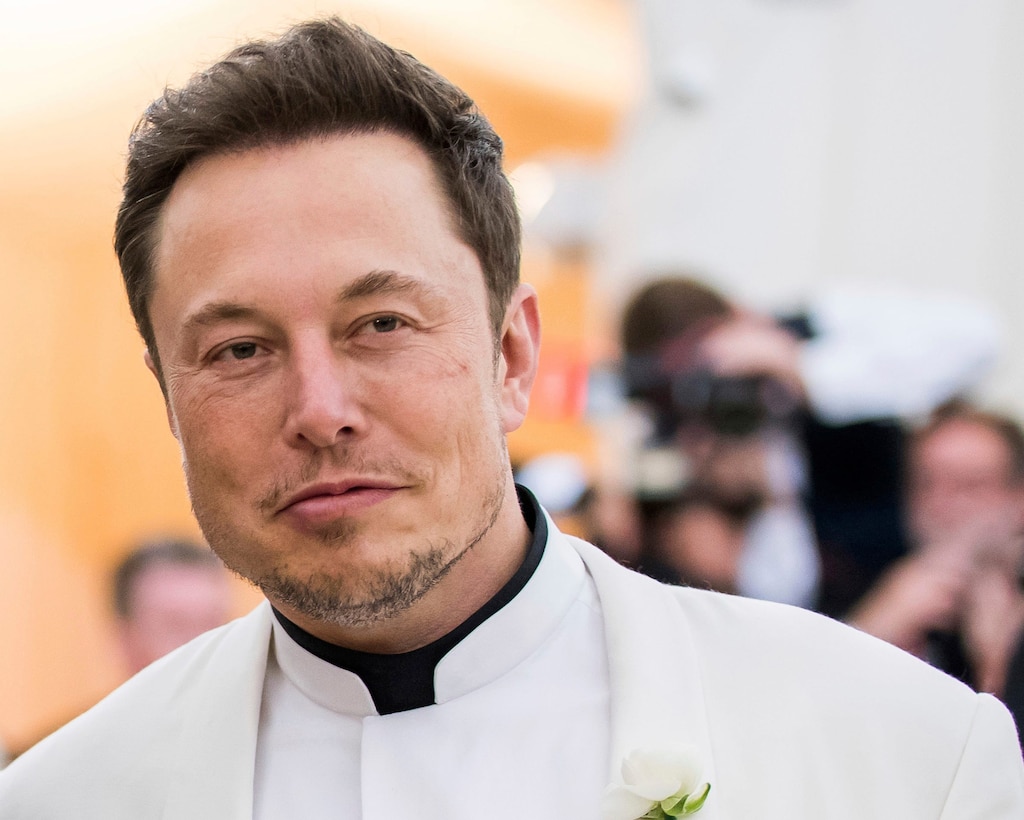 The electric-car maker on Thursday revealed plans to sell a combination of stock and debt to raise about $2 billion in cash, sending shares up about 5% ahead of the opening bell.

Tesla plans to sell 2.72 million shares and $1.35 billion worth of senior convertible notes due in 2024, the automaker said in a filing out Thursday morning. The sale of 2.72 million shares is expected to generate about $653 million. Combined, the company would raise about $2 billion.

CEO Elon Musk will buy about $10 million worth of stock, Tesla said in a press release.

The proceeds of the sales will be used for “general corporate purposes,” Tesla said, adding that the company would have “significant discretion” over the use of any net proceeds.

Thursday’s announcement came about a week after Tesla announced a wider-than-expected first-quarter loss. On the company’s quarterly earnings call, Musk said he would be open to a capital raise.

“At this point, I do think there is some merit to raising capital,” he said. “This is probably about the right timing.”

Tesla’s stock has had a tough time of late. Shares broke below key support near $250 in the days following the company’s first-quarter report, and on Wednesday they closed at $234.01 apiece, their lowest level since January 2017. 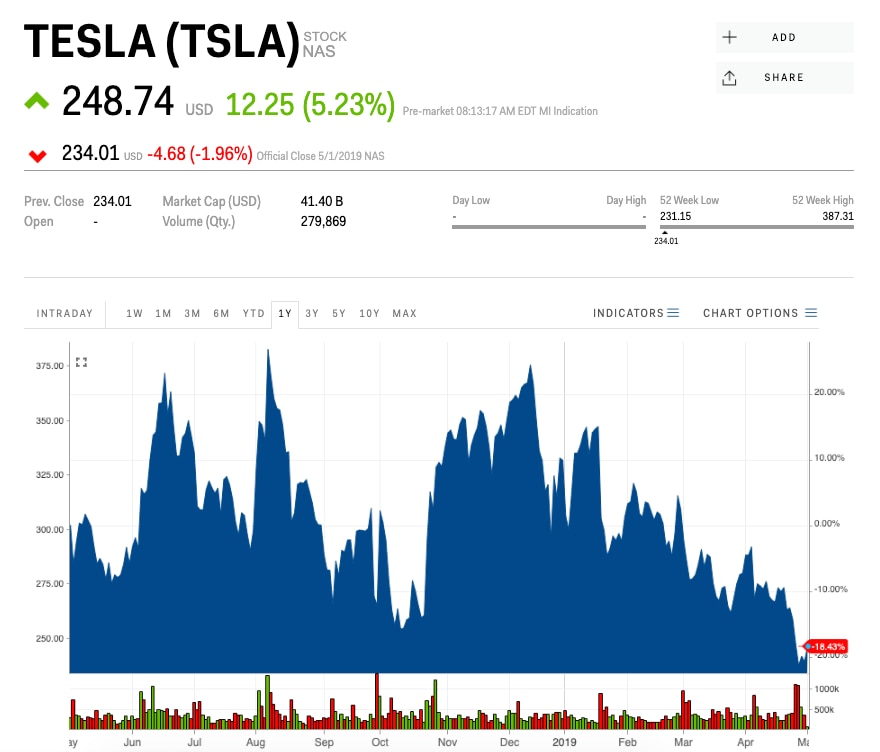