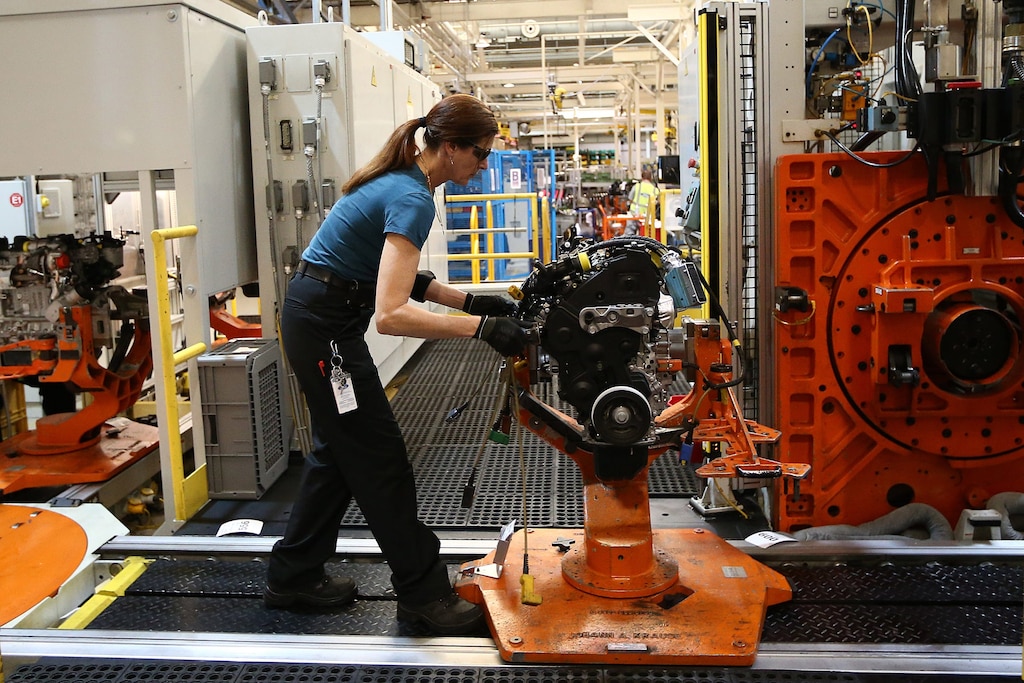 Quelling some fears of a widespread economic slowdown, the Bureau of Labor Statistics said the US economy added 263,000 nonfarm payrolls for the month of April, exceeding the 190,000 that economists were expecting.

“With another strong employment report in April, we’ve gotten reassurance that the labor market is staying on a strong and steady course,” said Steve Rick, the chief economist at CUNA Mutual Group. “And with two consecutive months of solid job numbers between April and March, concerns from February’s drop have long faded from the rearview mirror.”

Average hourly earnings rose by 0.2% in April, just below the 0.3% rise economists were expecting. Wages rose by 3.2% from the same period last year.

“Overall, this is a strong report, but payroll gains can’t continue at this pace,” Ian Shepardson, the chief economist at Pantheon Macroeconomics, said in a note to clients on Friday. “What can continue, though, is the downshift in unemployment, and that means more power to scarce labor and faster wage gains in due course.” 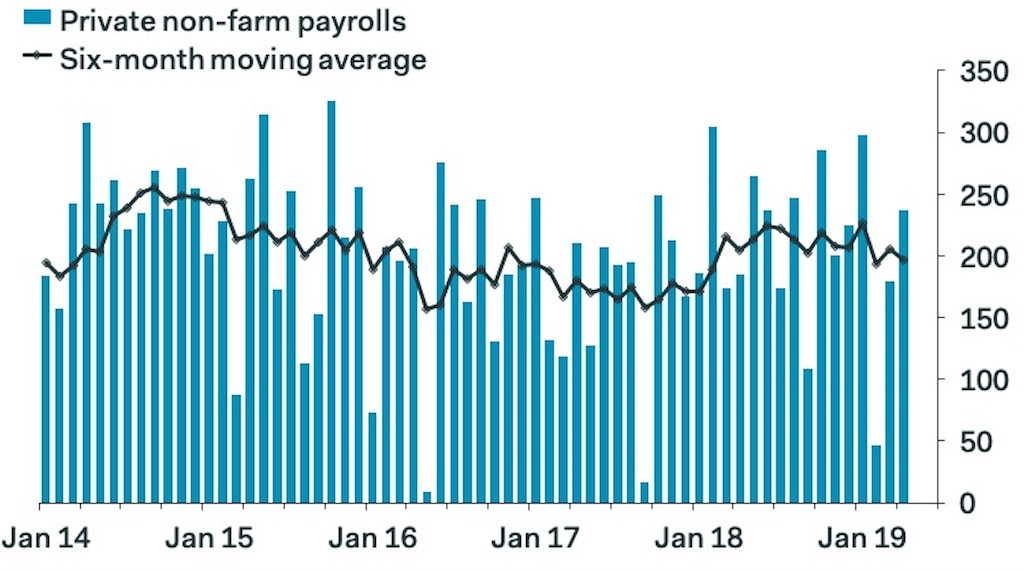 More granularly, the unemployment rate in April declined to 3.4% for adult men and to 3.1% for adult women, the Bureau of Labor Statistics said.

Still, the robust job creation offered further evidence that a weaker period of hiring earlier this year was just monthly noise, rather than the start of a downward trend.

“For workers, this remains a terrific time to look for work if they have the right skills and talents to offer employers,” said Mark Hamrick, the senior economic analyst at Bankrate.com.

“Savers won’t be hitting any lottery jackpots with the Fed keeping the safety lock on the rate-raising trigger, but there is a pay-off from shopping around for the best rates.”

Earlier this week, the Federal Reserve left interest rates unchanged, and noted the rate of inflation has remained soft.

Stephen Moore is no longer being considered for Fed seat