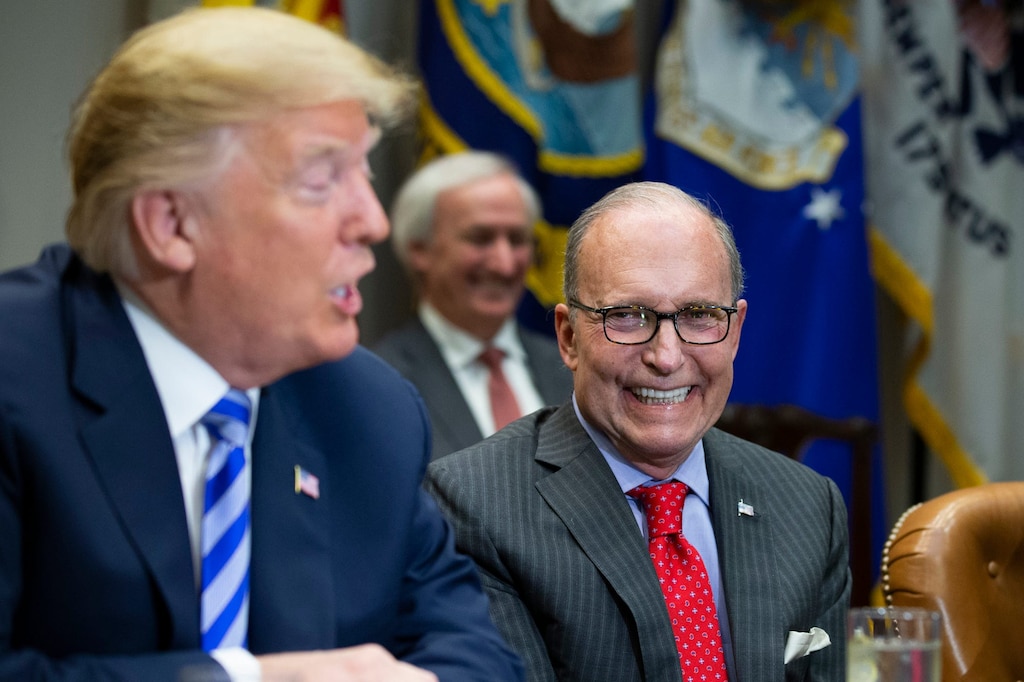 The US economy is on fire.

First-quarter GDP, out last week, grew at an annualized rate of 3.2%. And the good news kept coming on Friday, with the the Labor Department announcing US nonfarm payrolls added 263,000 job in April, pushing the unemployment rate down to 3.6%, its lowest since December 1969.

Yet the White House says things are just getting started — so long as the Fed cuts interest rates.

“The fact that the Fed looks at full employment and monetary policy and inflation,” Pence said.

He continued: “And instead, by just looking at inflation, you would make clear there’s no inflation happening here, the economy is roaring. This is exactly the time, not only to not raise interest rates, but we ought to consider cutting them.”

Yet Wall Street doesn’t see it that way.

Earlier this week, at the 2019 Milken Institute Global Conference in Beverly Hills, some of the world’s greatest investors and economists pushed back against the need for rate cuts.

Read more: The world’s greatest investors and economists spent much of Milken dispelling 3 key misconceptions. Here’s what they said to set the record straight.

“The data is so overwhelmingly positive in the US that it would be very hard to cut rates at this point,” said Ronald O’Hanley, the president and CEO of State Street. “I personally don’t believe that the Fed will do it.”

“I think the idea that inflation is dead is more rhetoric than anything,” he said. “At some point, we’ll start to see inflation pick up,” and the Fed will have to “act to increase rates again.”