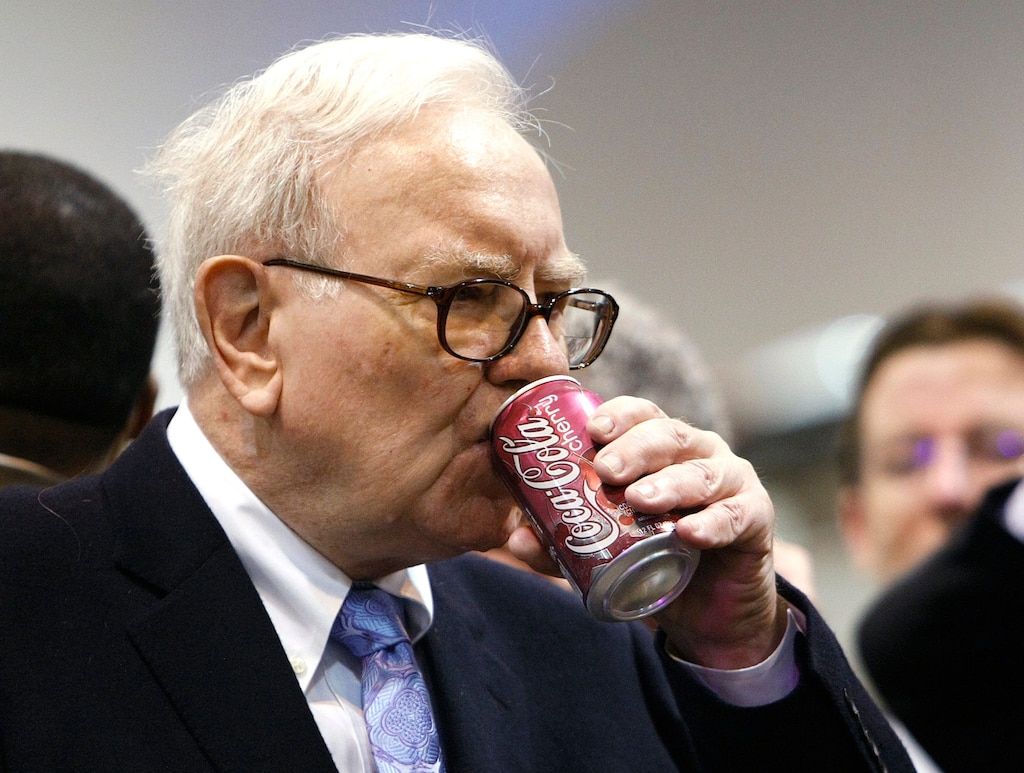 So much so that he drinks five cans of the product a day. Additionally, his company, Berkshire Hathaway, is the largest shareholder of the soft-drink giant, owning a nearly 10% stake worth $19.5 billion.

So let’s just say that when Buffett talks about Coca-Cola, its management likely listens. And they might not like what he and his right-hand man, Charlie Munger, had to say on Friday.

“It would be a mistake for Coca-Cola to get into the marijuana – cannabis business,” the duo told Fox Business News’ Liz Claman. “They have a wholesome image and that would be detrimental to it.”

In September, Bloomberg reported Coca-Cola had its eye on entering the cannabis space after the beverage makers Constellation Brands and Molson Coors announced their own investments in the industry.

A month later, Coca-Cola shot down the rumors it was in talks with Aurora Cannabis to produce CBD-infused beverages. Executives at Coca-Cola have said the company does not plan on getting into the cannabis space anytime soon.

But, Coca-Cola could be missing out on a huge opportunity if it heeds Buffett’s advice. The burgeoning CBD market in the US alone is expected to explode from $1 billion in 2019 to $16 billion by 2025, according to Cowen analyst Vivien Azer. And the market is already rapidy expanding.

Given the potential, Coca-Cola may have to ignore Buffett and Munger to take advantage of an opportunity the company can’t afford to miss.