Latest News
Home /Warren Buffett recently invested in Amazon. It made him nearly $250 million before. 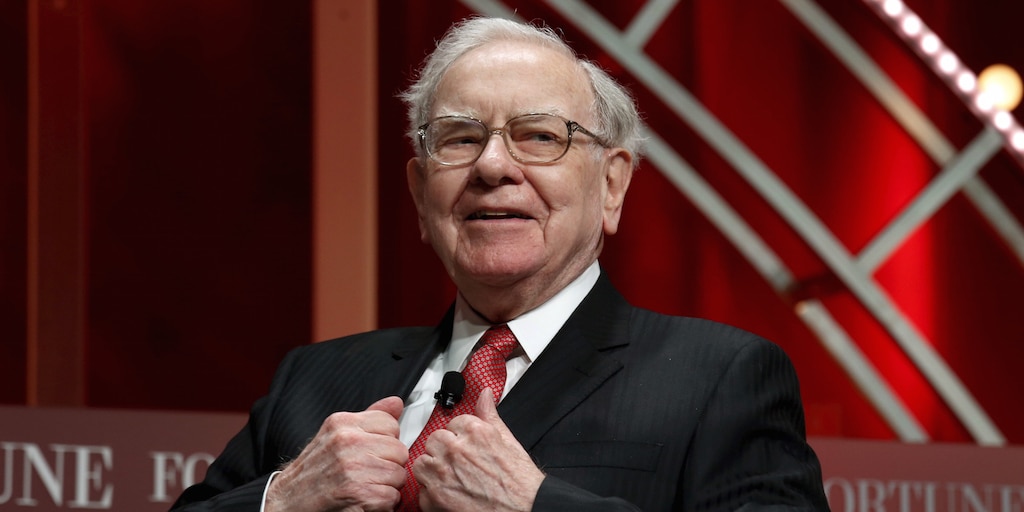 Warren Buffett on Thursday evening revealed to CNBC that his Berkshire Hathaway conglomerate had taken a stake in Amazon. The legendary investor is surely hoping that lightning strikes twice, as he once made $246 million — an 84% return in five years — on a previous investment in the e-commerce titan.

During the CNBC interview, Buffett called himself “an idiot for not buying” Amazon shares before. He joked there were “no personality changes taking place,” as one of Berkshire Hathaway’s investment managers purchased the stock.

But perhaps the Sage of Omaha shouldn’t be so hard on himself. After the dot-com bubble burst, Berkshire Hathaway made “sensible investments” in junk bonds and loans, growing its holdings sixfold to $8.3 billion, Buffett wrote in his 2002 letter to shareholders. The company amassed 310 million euros worth of Amazon bonds in 2001 and 2002 that were “priced as ‘junk’ credits, though they were anything but,” Buffett said in his 2007 letter to shareholders.

Buffett will be looking for a much bigger payout from his latest Amazon investment — without relying on currency movements. Berkshire Hathaway’s 5.3% stake in Apple alone is worth about $51 billion, and together its investment holdings returned $3.8 billion in dividends last year, according to its latest annual report. Shareholders could gain more insight into Buffett’s thinking when he speaks at the company’s annual shareholder meeting this weekend.