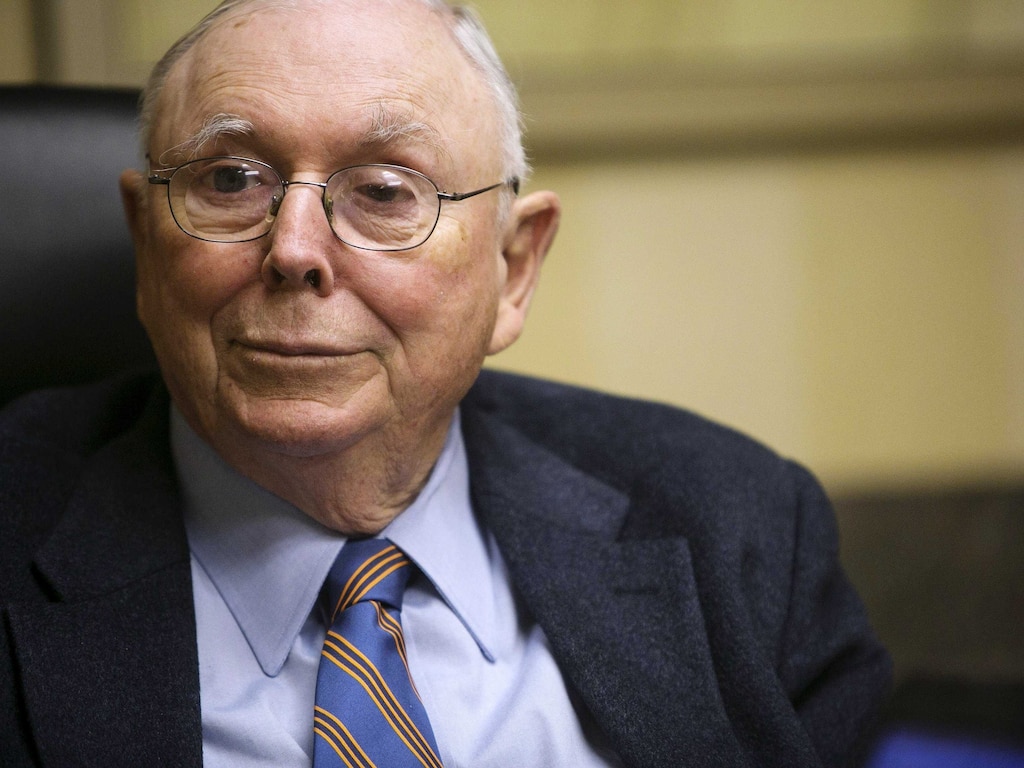 Charlie Munger is passionate about architecture.

So much so that when he makes donations towards university buildings, the schools have to accept his big ideas about the very way they’re designed.

That’s according to a report from  The Wall Street Journal that dissected the 95-year-old billionaire’s “side gig” of designing various parts of colleges like dorm rooms and bathrooms, and trash-talking traditional architectural ideas.

“Any time you go to a football game or a function there’s a huge line outside the women’s bathroom. Who doesn’t know that they pee in a different way than the men?” Munger told the newspaper during a nearly six-hour-long interview at his home in California, which he designed in 1959.

Munger, Warren Buffett’s longtime business partner at Berkshire Hathaway, has donated “hundreds of millions of dollars” to institutions in recent years, The Wall Street Journal said. He usually chooses to fund schools that he or his family members have attended.

Munger, for his part, studied mathematics at Michigan, meteorology at the California Institute of Technology, and earned a law degree from Harvard.

He told The Journal that conventional architecture is “massively stupid,” adding that “architects don’t love me.”

“Either I change architects, or he does it my way,” he said.

Jim De Matté, the chief of campus operations and construction at Harvard-Westlake School in Los Angeles, where Munger has designed several buildings, is particularly taken by Munger’s eye for design.

“He can see into the future,” De Matté told The Wall Street Journal. “I don’t know how he does it.”

Warren Buffett recently invested in Amazon. It made him nearly $250 million before.

Billions of dollars are pouring into Saudi Arabia as investing in the kingdom becomes easier than ever. That has Wall Street grappling with a major ethical dilemma.

The world’s greatest investors and economists spent much of Milken dispelling 3 key misconceptions. Here’s what they said to set the record straight.