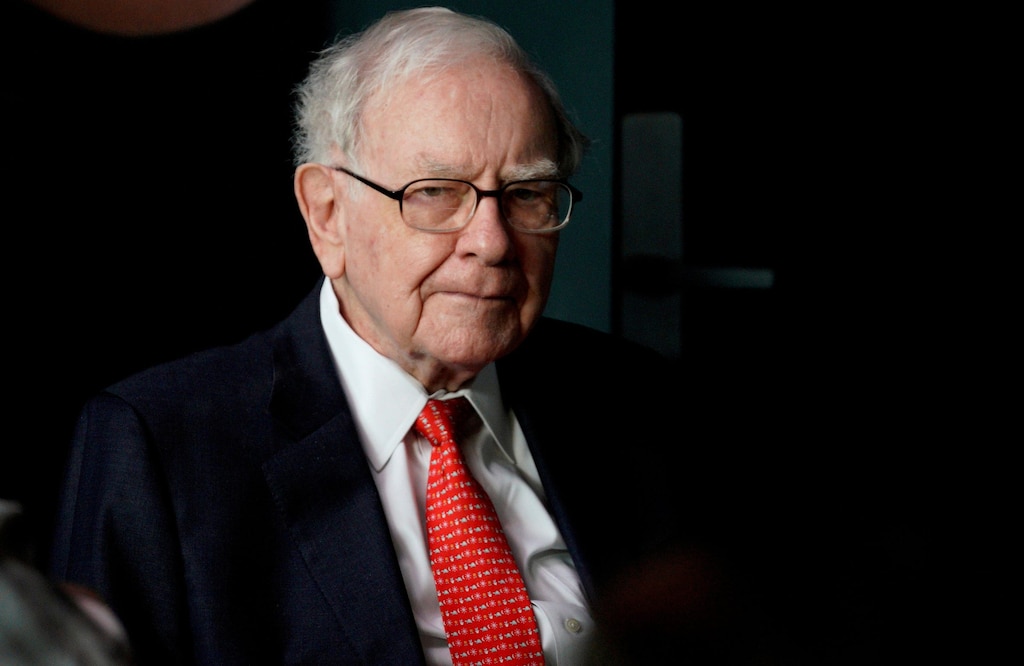 A young shareholder, brought to Berkshire Hathaway’s annual meeting by her father, asked Warren Buffett what his favorite investment was outside of the conglomerate.

Buffett named his investment in Atled Corp., a duck-hunting club of 100 members that agreed to purchase land in Louisiana, as his most “fun” investment.

“Atled had 98 shares and I bought one,” said Buffet who noted that the company’s name was Delta spelled backwards.

Buffett said that some while some members were out hunting, one of them fired a few shots into the ground and oil sprouted out. The newly found black gold sent shares up from $100 to $29,200 apiece. Atled ultimately sold out to an oil company.

“If they kept it that stock might’ve been worth $2 or $3 million a share,” Buffett said.

Munger added that his favorite investment was an oil royalty purchased for $1,000 a year that later paid out $100,000 a year for a number of years.