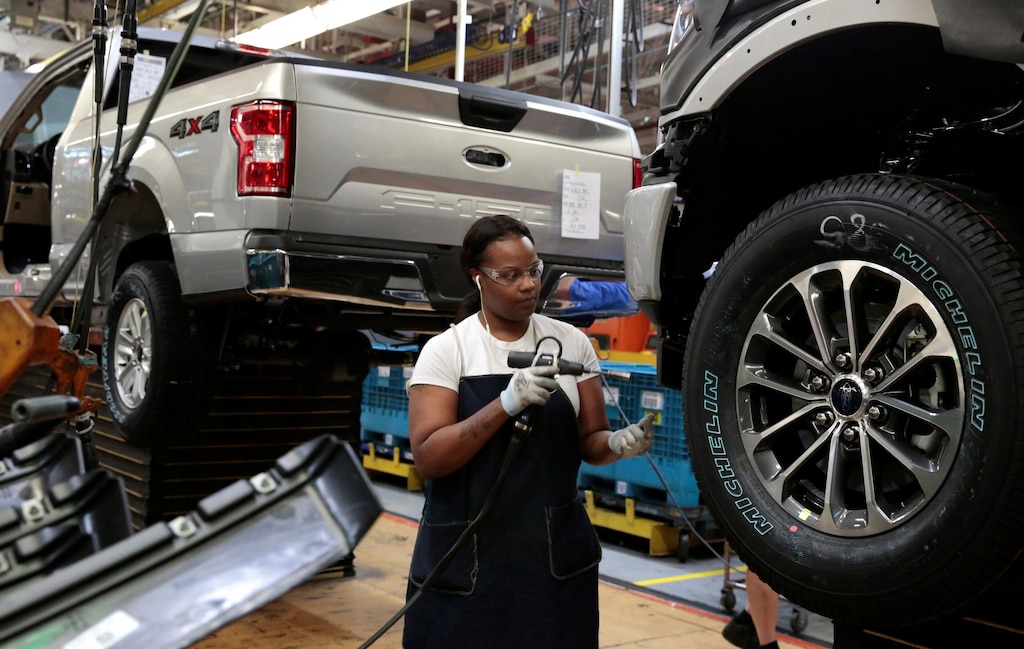 The US automakers may be under increasing pressure as President Donald Trump turned up the heat in the US’s trade dispute with China. Shares of both companies were down as the auto industry is particularly sensitive to Chinese demand.

In response, China has threatened to cancel trade talks scheduled for this week, and is likely looking at ways it can retaliate. One of the areas that China could go after is imports of US cars. China has been a large and growing market for Ford and GM as growth in the US has stagnated. Chinese companies are also important suppliers to the US manufacturers.

“We believe the threat of incremental trade friction could have material and negative ramifications for the auto industry,” wrote John Murphy in a Bank of America Merrill Lynch research note. “This, combined with a fading US cycle and other emerging headwinds, could pressure multiples and limit upside to auto stocks.”

Murphy noted that tariffs on auto parts and other raw materials were initially set to become effective in January, but they were delayed indefinitely as trade talks progressed. The industry will be impacted by the outcome of other trade disputes, including those with Japan, Korea, the European Union as well as the uncertain situation with Brexit.

Given the industry employs millions of people in the US, it is a particularly sensitive one as campaigning for the 2020 US presidential election kicks off. Trump has continually highlighted the strength of the US employment and the health of the economy under his watch.