Latest News
Home /Trump just turned up the heat in his trade battle with Beijing. There are 4 major implications for China. 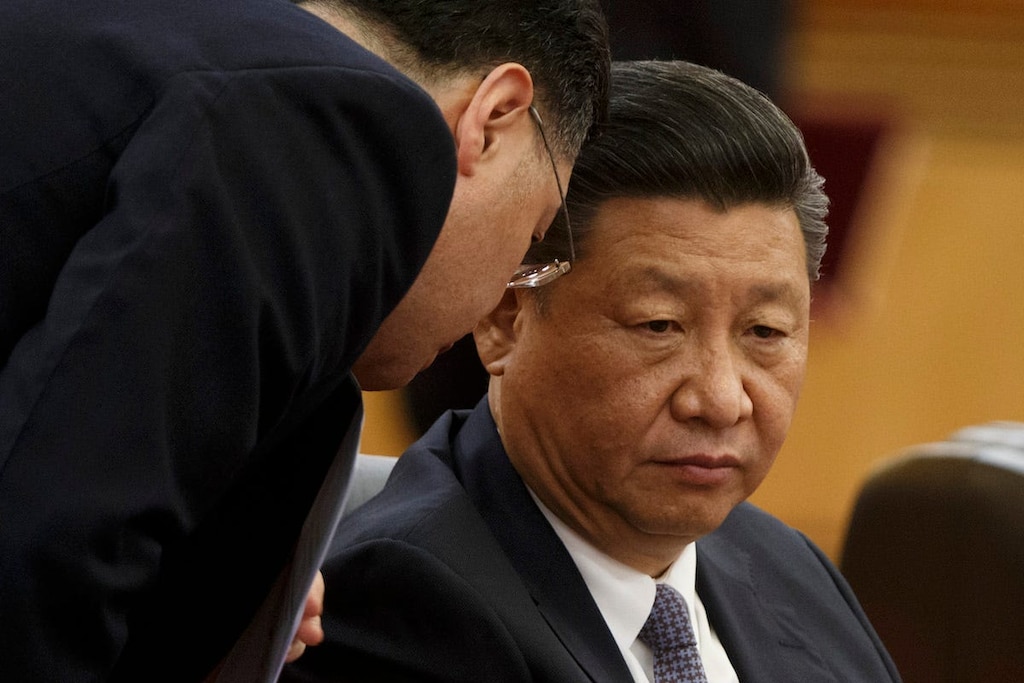 Last year, China’s economy posted its weakest growth since late 2009, and its stock market, the Shanghai Composite, tanked by 24%, booking its worst annual performance in a decade.

But things had been looking up this year. Economic data out of China was improving, and the Shanghai Composite had gained as much as 32% in the first four months of the year, virtually erasing all of last year’s losses.

“These payments are partially responsible for our great economic results. The 10% will go up to 25% on Friday. 325 Billions Dollars of additional goods sent to us by China remain untaxed, but will be shortly, at a rate of 25%.”

He followed up with another tweet on Monday morning: “The United States has been losing, for many years, 600 to 800 Billion Dollars a year on Trade. With China we lose 500 Billion Dollars. Sorry, we’re not going to be doing that anymore!”

So what are the implications for China now that Trump has reescalated the trade war?

According to Julian Evans-Pritchard, a senior China economist at Capital Economics, there are four things China needs to be worried about.