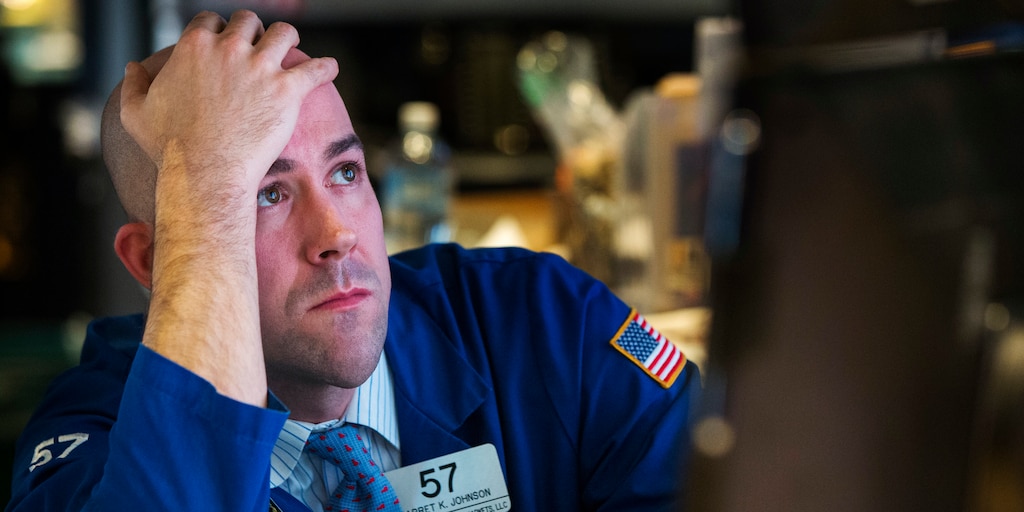 After months of calm in markets, fears about the US-China trade war roared back this week as Donald Trump’s tweets about tariffs on China sent investors into a selloff frenzy on Monday.

World equity and oil markets slumped on Monday and the “fear gauge” known as the VIX spiked 20% after the US president threatened to raise tariffs on $200 billion worth of Chinese goods from 10% to 25%.

Robert Lighthizer, the US trade representative, confirmed the tariffs would come into force on Friday at 12.01 am Washington time.

Investors are now pondering the potential economic damage after a months-long truce in the conflict.

“One cannot but sense that Mr. Trump is playing us a little,” said Neil Wilson, chief market analyst for Markets.com. “He may well be making a deal seem further away in order to make the achievement seem all the more impressive when it comes.”

Trump also signaled he might “shortly” impose duties on $325 billion of Chinese goods — virtually all of the Asian nation’s imports, according to Bloomberg.

“Over the course of the last week or so we have seen … an erosion in commitments by China,” Lighthizer told reporters, according to Reuters. “That in our view is unacceptable.”

“We’re not breaking off talks at this point. But for now … come Friday there will be tariffs in place,” Lighthizer said.

Meanwhile, markets eased off lows after China confirmed that its top negotiator, Vice Premier Liu He, will travel to the US this week to continue trade talks, according to Bloomberg.

“What has become clear is that there is still a lot of work to be done before a trade deal between the world’s two largest economies is achieved,” said Jasper Lawler, head of research at London Capital Group.

“That doesn’t mean its impossible, just that it could take longer than the two sides were initially letting on and the market was pricing in,” he added.

“Amid such highly sensitive market conditions, volatility is expected to be the order of the day,” said Han Tan, market analyst at FXTM. Another batch of tariffs could “trigger another selloff in riskier assets, as investors try and anticipate what higher barriers to trade may do for the already moderating global growth outlook,” he added. 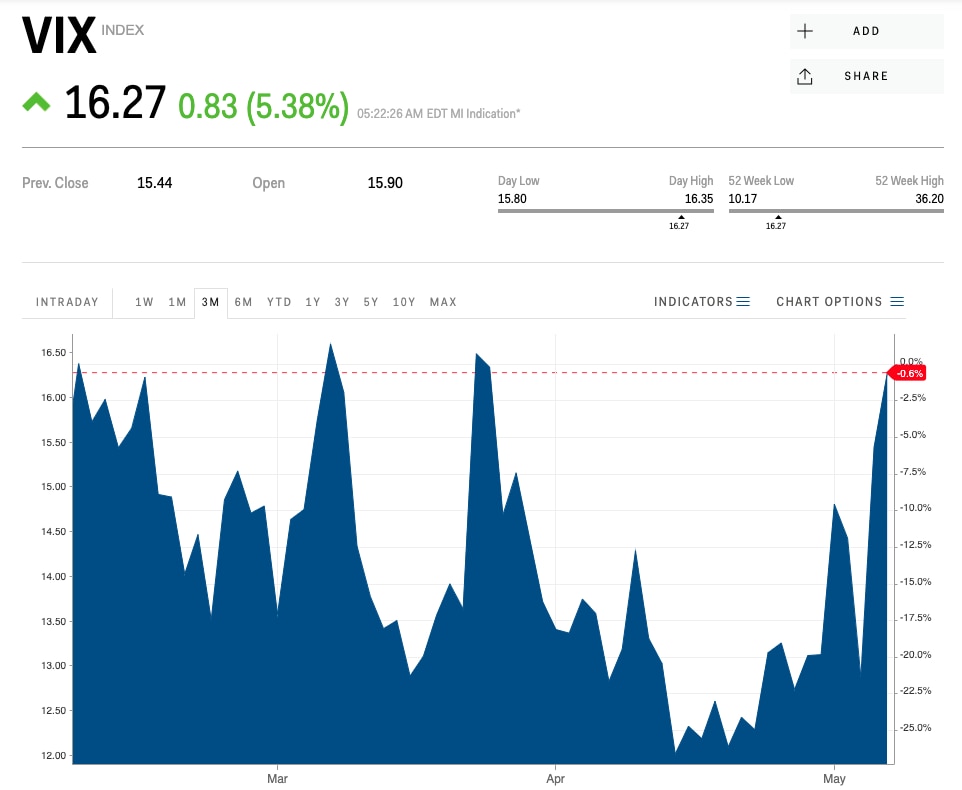