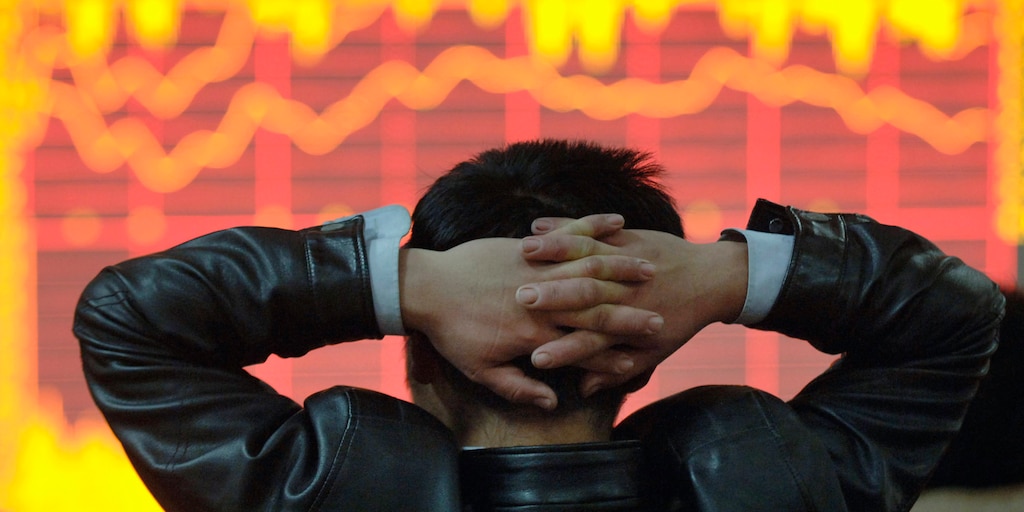 Traders in Asian stocks followed Wall Street’s example and braced themselves for an enduring trade war.

After major indexes in the US plummeted at least 2% on Monday, Chinese and Japanese stocks followed suit. European equities and US futures are posting relief rallies on Tuesday morning.

The implications of a US-China trade war include a potential reduction in global economic growth and higher prices for businesses and consumers. The fallout is likely to spill over into other equity markets too.

“Risks for now seem very much skewed to the downside until we see some kind of equilibrium achieved again,” said Neil Wilson, chief market analyst for Markets.com.

China plans to raise duties on around $60 billion of American imports on June 1, in retaliation to the US raising tariffs from 10% to 25% on $200 billion of Chinese imports on Friday.

The Trump administration is preparing to expand tariffs to a further $300 billion of Chinese goods, although the president hasn’t ruled out a trade deal and plans to meet his Chinese counterpart at next month’s G-20 summit.

“You never really know, right?” Trump replied when asked about the prospect of a trade agreement, according to Bloomberg. “But I have a feeling it’s going to be very successful.”

“Markets are likely to take Trump’s words with a few pinches of salt, given the many situations in the past which have not resulted in the easing of trade tensions,” said Lukman Otunuga, a research analyst at FXTM.