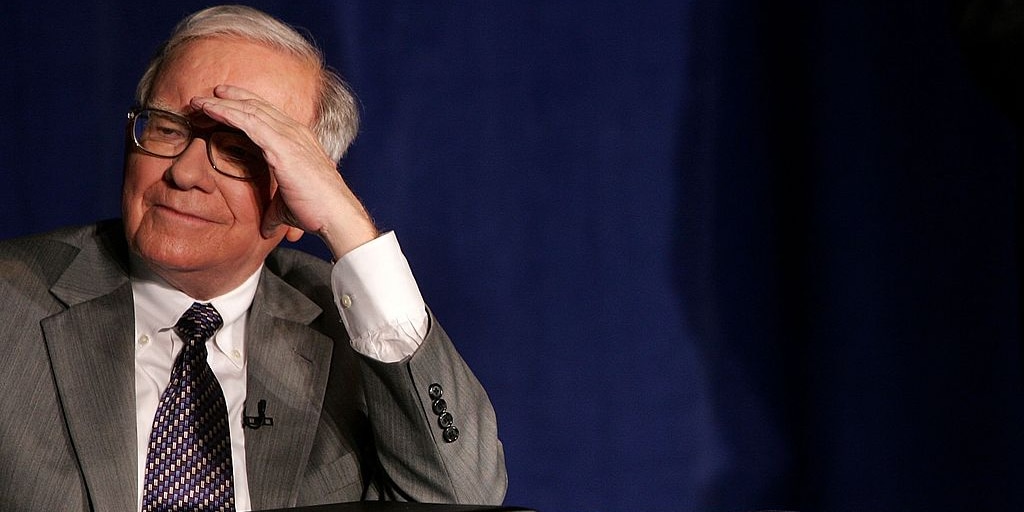 The legendary investor Warren Buffett may have a gift for recognizing risks and anticipating disasters, but he was off the money when he predicted there wouldn’t be a trade war between the US and China.

“I don’t think either country will dig themselves into something that precipitates and continues any kind of real trade war,” the so-called Sage of Omaha said at Berkshire Hathaway’s annual shareholder meeting in May 2018.

“There will be some back and forth, but…[trade] benefits are huge and the world’s dependent on it in a major way for its progress [so] two intelligent countries [won’t] do something extremely foolish.”

Since those comments, the US and China’s strained relationship has devolved into a full-blown trade war. US trade officials accused Chinese officials of reversing their agreed commitments in a draft trade pact last week, prompting President Trump to say the world’s second-largest economy “broke the deal.”

The US hiked tariffs from 10% to 25% on $200 billion worth of Chinese goods. In retaliation, the Asian nation plans to raise tariffs as high as 25% on $60 billion of US products from June 1. The White House is now preparing to expand duties to a further $300 billion of Chinese goods in the next month.

However, Buffett may have been right about the benefits of trade and the world’s reliance on it. Studies suggest the latest US tariffs could raise the average American household’s annual costs by about $800, and temper economic growth in the US, China, and globally.