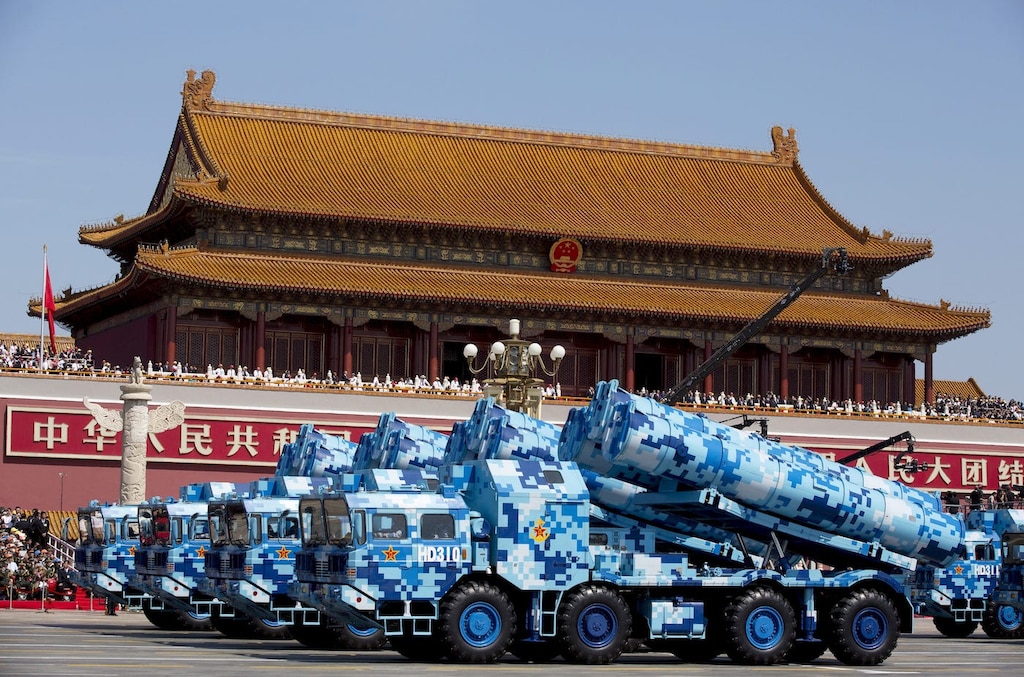 Chinese scholars are reportedly looking into the so-called nuclear option in the trade war — Beijing dumping US Treasurys.

“Many Chinese scholars are discussing the possibility of dumping US Treasuries and how to do it specifically,” Hu Xijin, the editor in chief of the state-aligned Chinese tabloid Global Times, tweeted on Monday, setting off a debate about what the consequences would be if China divested its holdings.

While UBS strategists think its unlikely China would sell the entirety of its holdings, they looked into what could happen just in case. To do so, they looked at the impact the Fed’s tapering had on yields. 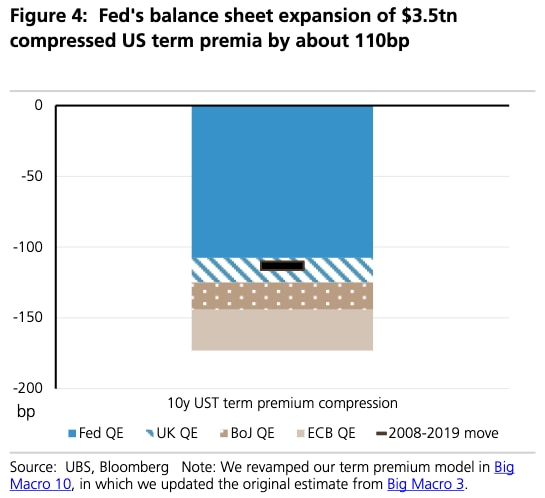 Therefore, they conclude that China unloading all $1.1 trillion of its Treasurys, or about 7% of the entire market, would cause the 10-year yield to climb by 30 to 40 basis points.

“What’s more plausible than spiking yields is that if word got out that China really did want to dump U.S. debt in size,” he wrote.

“Yields would fall because people would assume that this “nuclear option” represented a gigantic break in the U.S.-Sino relationship. All that would hurt the global economy, causing the Fed to be even slower with expected rate hikes. In the immediate term, there would likely be a flight to Treasuries, amid a big risk-off move in markets. The Treasury market often behaves counterintuitively.”

Of course the whole debate is likely for naught.

“What people don’t understand is that it is not a choice” for China to keep so many Treasurys, J Capital Research cofounder Anne Stevenson-Yang told Business Insider’s Linette Lopez. “This is a dollar world and China hold Treasurys to manage its trade with the world.”

Selling Treasurys is a “good meme for the Chinese people but it doesn’t actually mean anything,” she said.