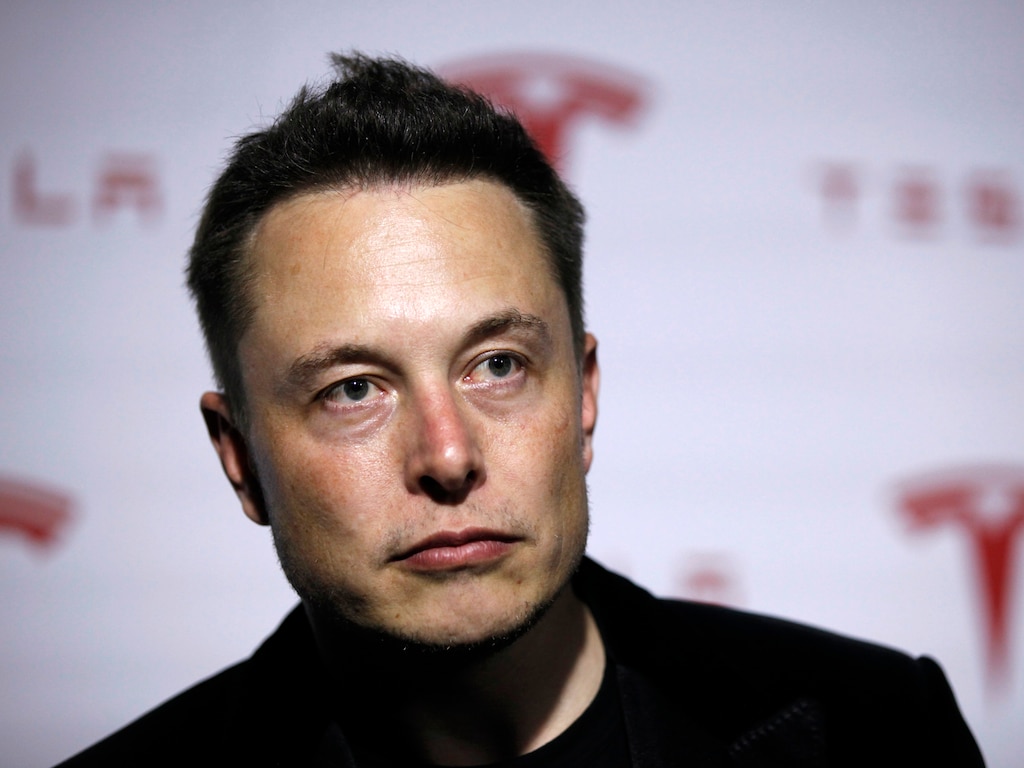 Tesla was under pressure on Friday, down more than 4%, after the National Transportation Safety Board said the Autopilot feature was engaged during a deadly crash that involved a Model 3 sedan.

The NTSB says the Autopilot feature was active around 10 seconds before the collision, and that the driver’s hands were not detected on the steering wheel for the eight seconds prior to the collusion.

Friday’s selling pushed Tesla shares to a low of $217.05 apiece — their lowest level since January 2017. Late last month they broke below key support at the $250 level.

Katie Stockton, founder and managing partner of Fairlead Strategies, thinks there is more pain ahead for Tesla’s stock. Earlier this week, she told Markets Insider by email that Tesla has “broken support in the $250 area and that the decline “is supported by negative momentum across time frames.” She added the next major support area “is roughly $180.”

Mark Matousek contributed to this story. 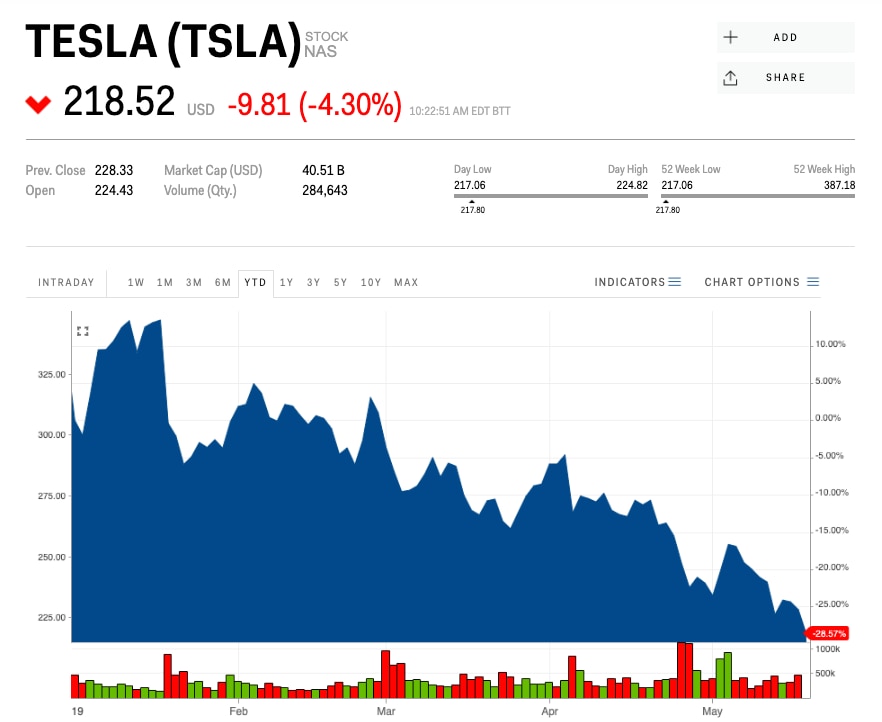