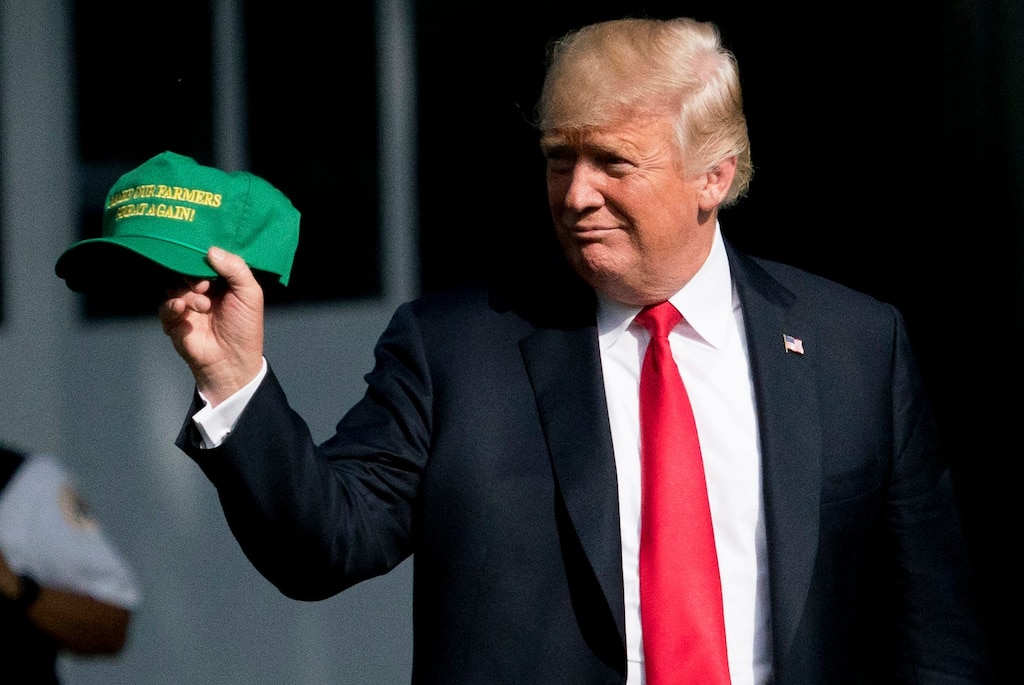 President Donald Trump is trying to save farmers from the trade disputes he started last year. But even with bailout spending poised to more than double, many have grown frustrated at the prospect of relying on government aid.

After trade negotiations between Washington and Beijing fell apart last week, the Trump administration said it was expediting plans to offer farmers a second round of aid. Both sides vowed to raise tariffs, which have sent American agricultural prices and exports sharply lower.

While details on the plan haven’t yet been made available, Agriculture Secretary Sonny Perdue said this week it was initially estimated to total between $15 billion and $20 billion. Including aid offered last year, that would bring the total amount of the bailout package to around $30 billion.

Perdue said the package would include some direct payments to farmers, much like the Market Facilitation Program rolled out in 2018. Trump has suggested facilitating large-scale government purchases of American agricultural goods, a principal generally rejected by the Republican party and farmers who would prefer a free market.

“We wouldn’t need the payment if they would get to work and finalize the trade deal with China,” said Dave Walton, a soybean grower in Wilton, Iowa. “Frustration out here is growing by the day.”

“It’s ugly out here,” he added. “There are farms that will not be in business next year because of this.”

Farmers fear that prolonged tensions could permanently damage ties with customers from China. To avoid a 25% tax on shipments from American soybean growers, for example, the Chinese have turned to other major producers like Brazil.

“Our competitive advantage has always been we are a reliable source of product,” said Brent Bible, a soybean and corn farmer in Lafayette, Indiana. “This has taken that away.”