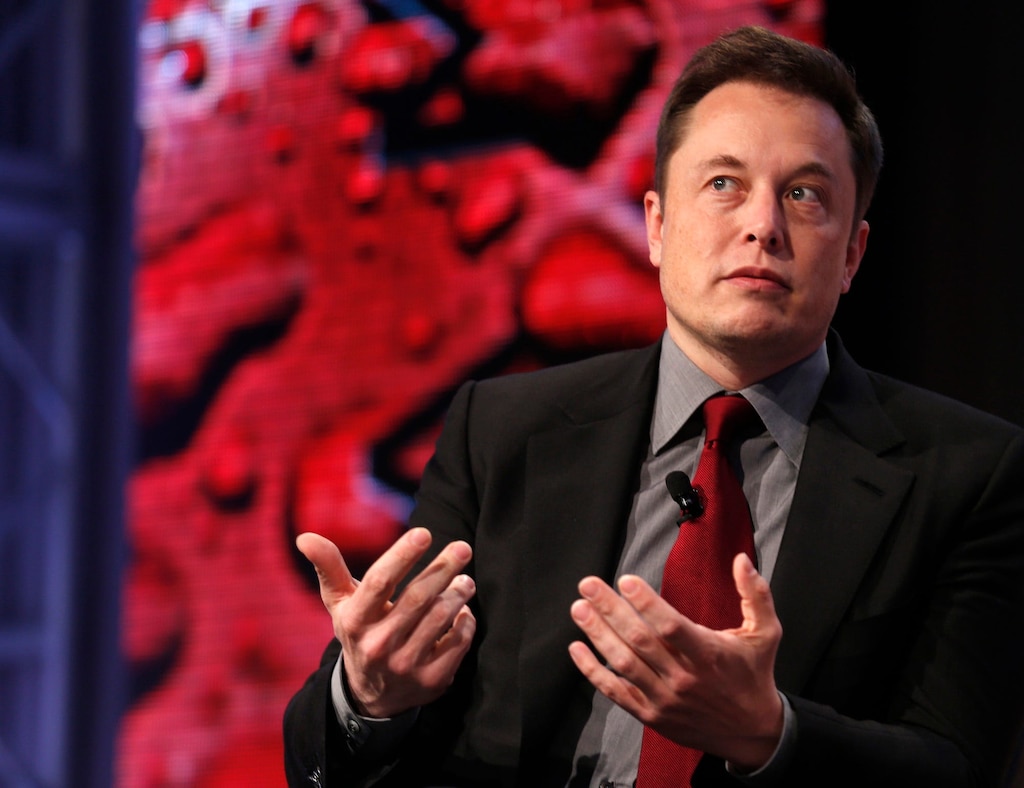 Tesla shares fell to their lowest level in 2 1/2 years on Wednesday after two prominent Wall Street firms weighed in on what analysts describe as the electric-car maker’s dire financial position.

Bank of America Merrill Lynch and Citi analysts each issued critical reports assessing the stock’s recent pullback amid a flurry of investor worries, sending shares to a session low of $192.85 – a level last seen in December 2016.

Their commentary built on days of intense selling pressure, with shares down 16% over the past week. Underlying demand concerns, free-cash-flow worries persisting in spite of Tesla’s recent capital raise, and a leaked internal email from CEO Elon Musk that addressed employee expenses were all top of mind for BAML and Citi’s analysts.

“With fundamentals deteriorating, specifically deliveries/production that are starting to stall as well as losses/cash burn that are not turning a corner on a sustainable basis, some of these optimists now appear to be taking a much more pessimistic stance, with the stock breaking down in recent days,” BAML analysts led by John Murphy wrote to clients on Wednesday.

The analysts, who carry an “underperform” rating and a price target of $225 – 15% above where shares were trading on Friday – said much of the recent pressure on the stock appears to be driven by “shorts pressing aggressively, as the stock (and story, to some extent) was already breaking down.”

They also noted short interest is approaching a two-year high. Indeed, Tesla short sellers are on track for one of their most profitable months in three years, according to an analysis from the financial-analytics firm S3 Partners.

BAML’s analysts questioned Tesla’s path to becoming a “self-funding entity,” along with its longer-term profitability, and maintained their negative rating.

Meanwhile Citi analyst Itay Michaeli, who has rated Tesla a “sell/high risk” stock since last September, cut his price target to $191 from $238 and reduced his earnings estimates.

“The recent capital raise was a positive step but won’t necessarily get the balance sheet out of the woods if Tesla cannot achieve FCF targets,” Michaeli wrote.

“So the recent reported internal memo, which seemingly called into question prior guidance, didn’t help the risk/reward calculus. The implications can be serious, since an automaker’s balance sheet is always subject to the confidence ‘spiral’ risk.”

And on Monday, Wedbush analyst Dan Ives cut his price target and used particularly urgent language to describe Tesla’s position, calling it a “code red situation.” He noted the company has been focusing on insurance, robo-taxis, and other sci-fi projects, when it should instead be “shoring up core demand for Model 3 and simplifying its business model and expense structure.”

Tesla shares have fallen 41% this year.

Tesla did not immediately respond to Markets Insider’s request for comment.

MORGAN STANLEY: These 15 large companies are most likely to get acquired within the next 12 months 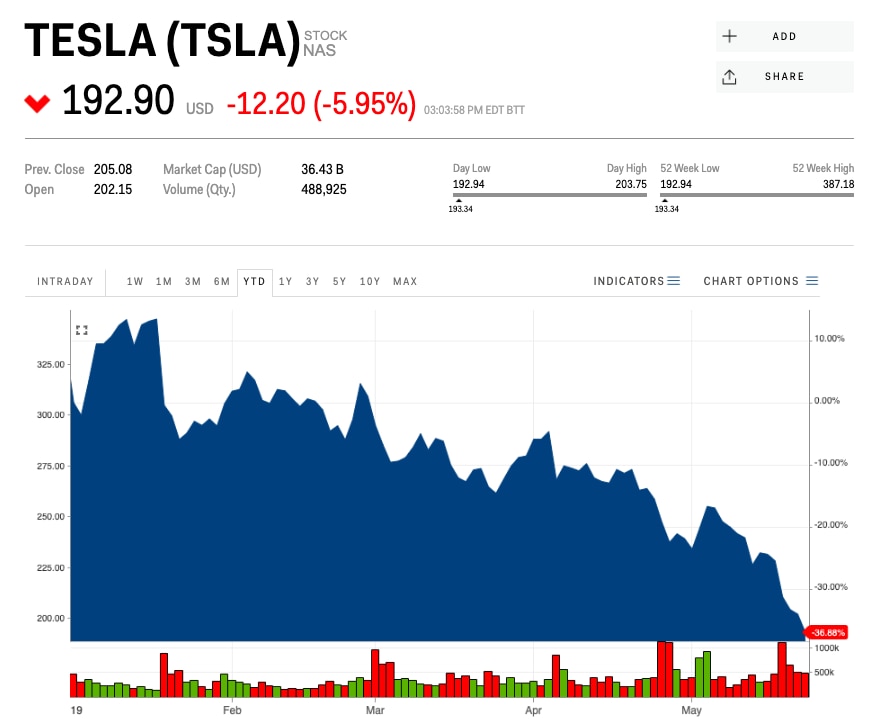 Other populists should be banned…

US small-cap stocks have raced…

Six Apple patents that may…