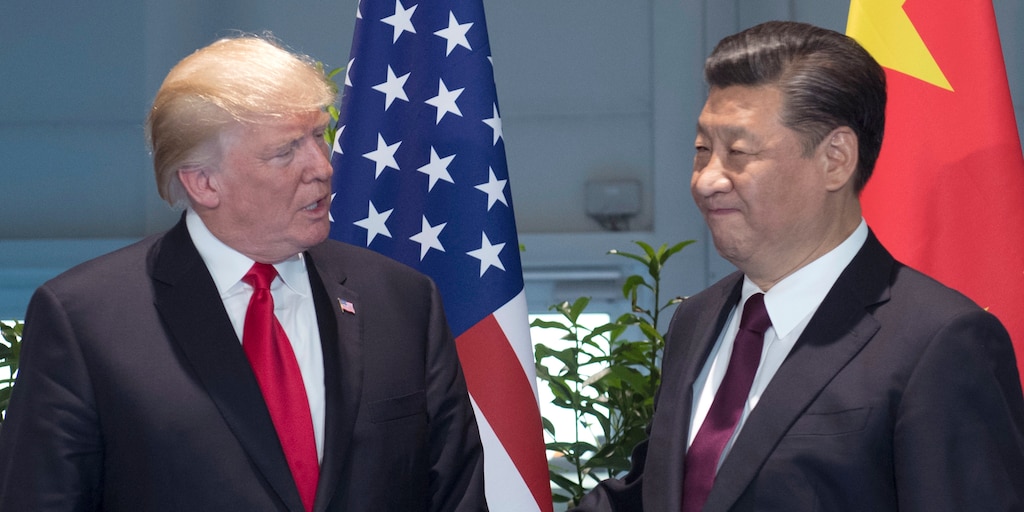 Traders are bracing for the Trump administration to expand its blacklist of Chinese technology champions, raising the prospect of further escalation of the US-China trade war.

The White House is considering a ban on exports of US components to Hikvision to cut off the flow of American technology to the Chinese video-surveillance giant, according to the New York Times. Similar to its recent restrictions on Chinese telecoms titan Huawei, American companies would require a license from the Commerce Department to trade with Hikvision.

“It’s not looking too great overall, and we continue to witness Washington push hard in one direction and then beat a tactical retreat to test its opponents,” said Neil Wilson, chief market analyst for Markets.com.

The Trump administration has targeted Chinese technology companies as it considers them to be potential threats to natural security, given their close relationship with the Chinese government and laws requiring them to share information if requested.

“Traders are waiting for the next chapter in the unfolding trade drama,” said Jasper Lawler, head of research at London Capital Group. “Sentiment remains fragile as investors digest the changing face of the trade dispute from broad sweeping tariffs to direct action against single Chinese companies.”

However, the Chinese firms’ connections to consumers and US companies makes cutting them off a challenge. The White House has already relaxed its ban on Huawei, allowing it to purchase US goods to support existing devices and equipment for three months.

Trump sanctioned Huawei after the president accused China of sabotaging a prospective trade deal, hiked tariffs on $200 billion of Chinese goods, and began preparations to expand tariffs to effectively all Chinese imports to the US. China has retaliated by announcing tariffs on $60 billion of US goods, and Hikvision’s addition to America’s blacklist could spark further reaction.

Home-improvement products are getting more…

DarkSide ransomware hackers are behind…

Inside the Trump familys coddled…