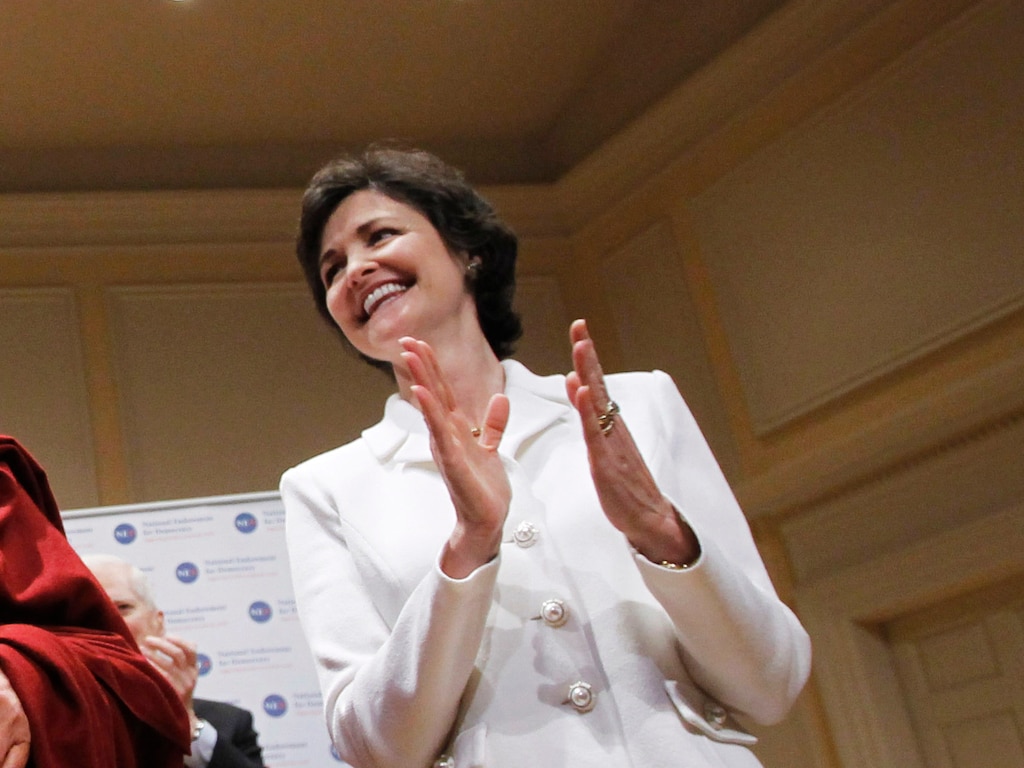 Judy Shelton, who has emerged as a potential nominee to the Federal Reserve board, has voiced plans to transform the way interest rates are set.

In a bid to move away from the current approach to monetary policy, Shelton told The New York Times she would be in favor of near-zero interest rates. That’s likely to please President Donald Trump, who has repeatedly pressured officials to lower interest rates ahead of the 2020 elections.

Shelton argues that the current method of paying interest on excess reserves — or extra money that banks store at the Fed — incentivizes holding funds over lending them.

“It’s like paying the banks to do nothing,” she told The Times in an interview published Tuesday.

She argued that the Fed could counter inflation by reducing its holdings of Treasurys and other assets, a portfolio that grew to about $4 trillion following the financial crisis in 2008. However, economists are skeptical that a smaller balance sheet would compensate for the interest rate on excess reserves.

“It’s going to be very difficult to fine-tune short term policy rates using sales and purchases of long term securities,” said Menzie Chinn, an economist at the University of Wisconsin at Madison.

Shelton has been an outspoken of the central bank, criticizing its response to the Great Recession in a Wall Street Journal op-ed in April.

“No other government institution had more influence over the creation of money and credit in the lead-up to the devastating 2008 global meltdown,” she wrote. “And the Fed’s response to the meltdown may have exacerbated the damage by lowering the incentive for banks to fund private-sector growth.”

Shelton, who did not respond to emails and calls requesting comment, was an adviser to Trump’s presidential campaign in 2016 and served on the Treasury Department’s landing team during his transition to the White House.

She has also advocated for a return to the gold standard, a system proponents argue prevents overly loose monetary policy but that is dismissed by most mainstream economists.

“How does that square with her advocacy of a super-stimulative zero interest rate policy?” said Kenneth Kuttner, an economist at Williams College who was previously a staffer at the Fed.