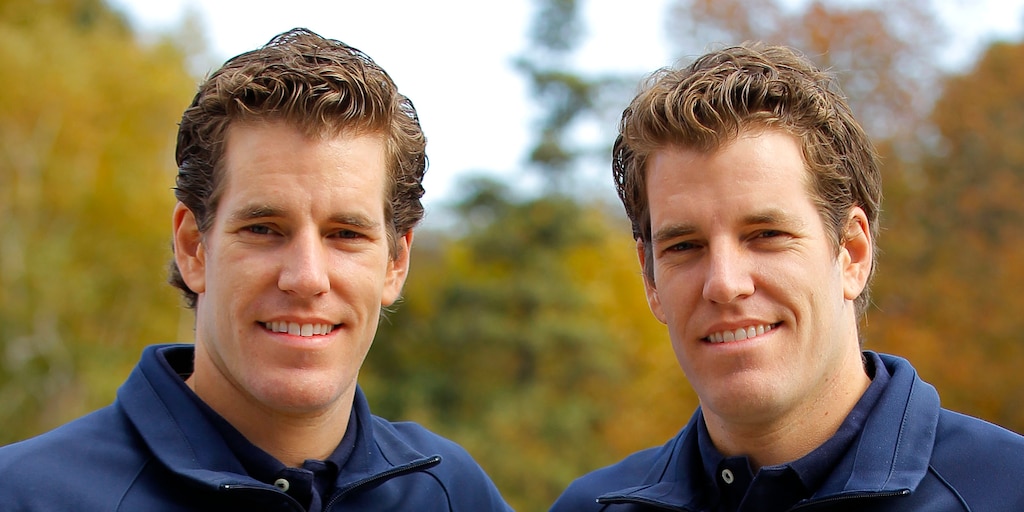 Mark Zuckerberg may be ready to forgive the Winklevoss twins, who sued him for stealing their idea of a social network. Representatives from Facebook and the pair’s Gemini cryptocurrency exchange have held talks about the social media giant’s planned digital coin, according to the Financial Times.

Cameron and Tyler Winklevoss, classmates of Facebook founder and CEO Zuckerberg at Harvard University, became billionaires after investing in bitcoin. They also founded Gemini, which secured approval from New York regulators last year to launch the Gemini dollar, a digital currency pegged to the US dollar.

Facebook has been working for more than a year to create a currency that its two billion users can use to transfer money and make virtual and real purchases, the FT reported. The company has discussed the secretive initiative, code-named “Project Libra,” with “dozens of financial firms and online merchants” including Visa, Mastercard, and payment-processor First Data, according to the Wall Street Journal.

The social media giant has met with Jump and DRW, Chicago’s largest high-frequency trading firms, as well as cryptocurrency exchanges including Coinbase and Gemini, according to the FT. It is probably assembling the partners and digital infrastructure needed for its users to safely store their digital coins, exchange them for other cryptocurrencies or conventional currencies, and make payments.

Facebook is working on a virtual checkout that would allow users to pay with its coin across the internet, according to the Journal. It’s also exploring ways to reward users with fractions of coins for watching adverts, engaging with content, and making purchases, the newspaper reported.

The prospect of a Facebook coin lifted cryptocurrencies on Friday. Bitcoin climbed 5% to around $7,960, while ethereum and bitcoin cash jumped about 7% and litecoin surged 11%.