Latest News
Home /Robinhood, a trading app loved by millennials, is reportedly nearing funding that would value it at over $7 billion 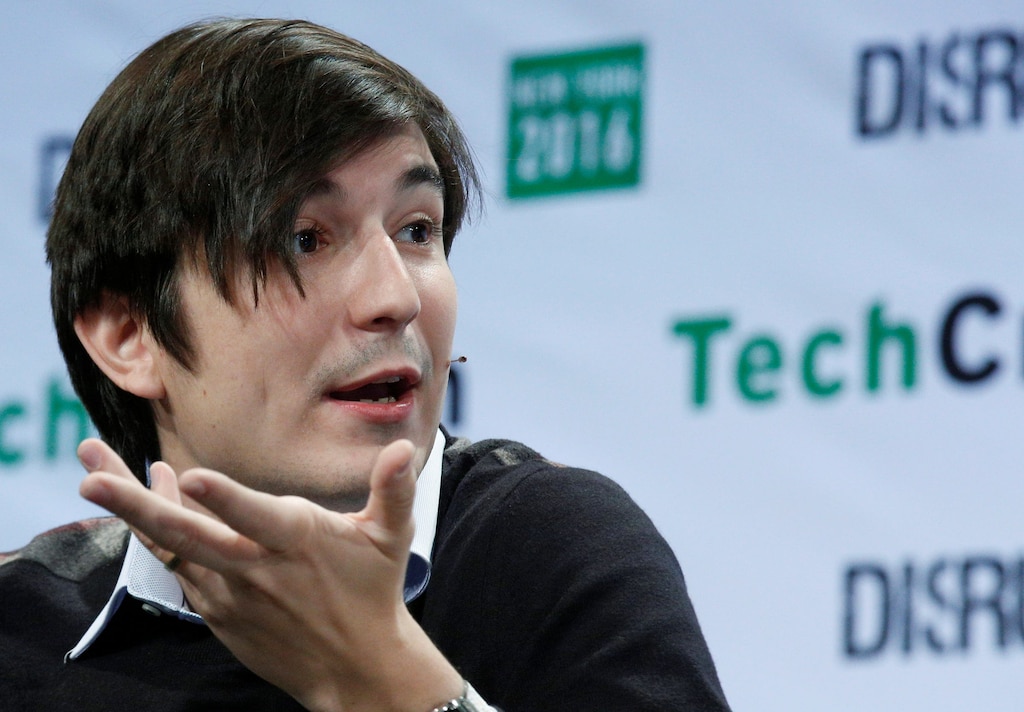 Robinhood, the trading app popular among millennials, is close to securing an investment at a valuation of at least $7 billion, according to a report from The Information’s Zoë Bernard. The funding may be followed by a larger round at an even higher valuation, potentially $10 billion, the report said.

Robinhood has become popular through its promise of no fees for stock trading, as well its a simple and stylish user interface. The app has also attracted attention for offering the trading of cryptocurrencies like bitcoin, ethereum, and litecoin. Robinhood’s user base has grown to over 4 million since its founding in 201, with an average age of 32, indicating the company has significant room to grow as the savings of this cohort increases.

In 2018, the company completed a Series D funding round of $363 million at a valuation of $5.6 billion. Despite the company’s outsized recent success, Robinhood founders Vlad Tenev and Baiju Bhatt struggled to attract initial investor interest in the company.

“There were a lot of people who didn’t believe in it, and we had to bang down a ton of doors. We were really relentless,” Tenev told Business Insider US Editor-in-Chief Alyson Shontell on the “ Success! How I Did It” podcast. “We probably knocked on 75 doors before we actually made it work.”

Investors in the company include Index Ventures, DST Global and Snoop Dogg.

Check out the full story at The Information.