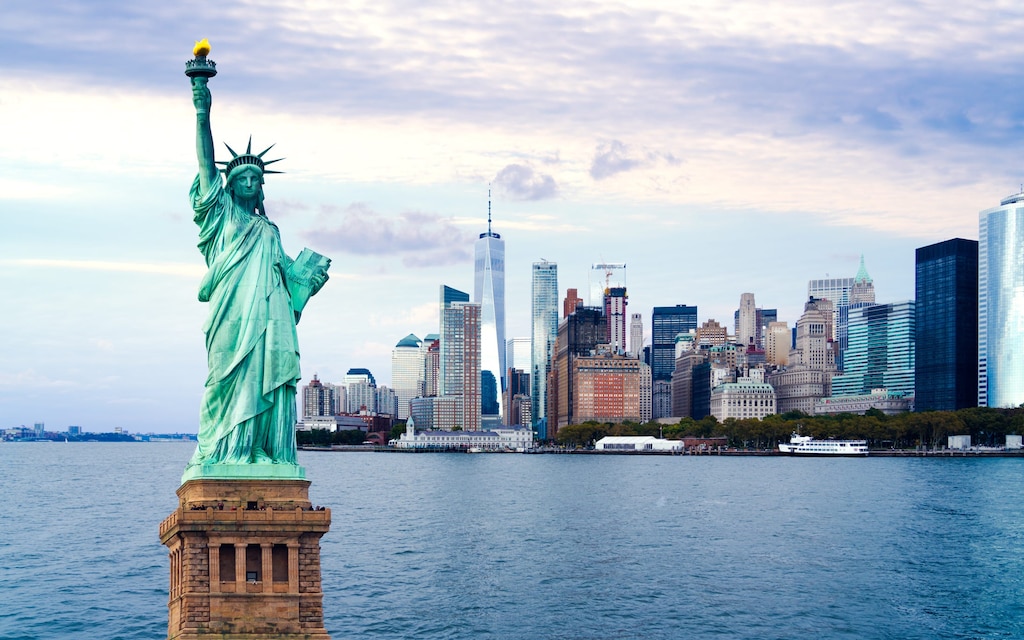 New York City has retaken the top spot among the world’s financial centers, according to a new survey from Duff & Phelps.

In its Global Regulatory Outlook report, the financial-services consultancy released the results of a survey of 183 respondents from a range of countries. Over half of the respondents worked in banking or asset management.

While Brexit was a well-known risk last year, it has since become a full-blown crisis for Britain. After failing to secure a deal despite two year’s of negotiations, Prime Minister Theresa May announced her resignation last week. And Britain’s status in the European Union remains as uncertain as ever, with some politicians calling for a no-deal Brexit and others demanding a second referendum on the contentious issue. Meanwhile. financial-service firms have already begun their exodus from the British capital.

London’s problems may end up benefiting Hong Kong. The city leapt in popularity when respondents were asked which city will be the leading financial center in five years. The amount of respondents naming Hong Kong quadrupled, rising from 3% to 12% in just one year.

Hong Kong’s popularity has also been driven by Asia’s higher economic growth rates as compared to the US and Europe. Shanghai and Luxembourg were also named as potential financial centers. 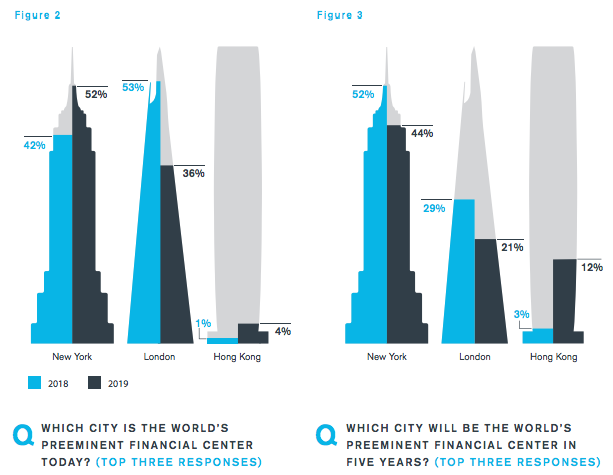