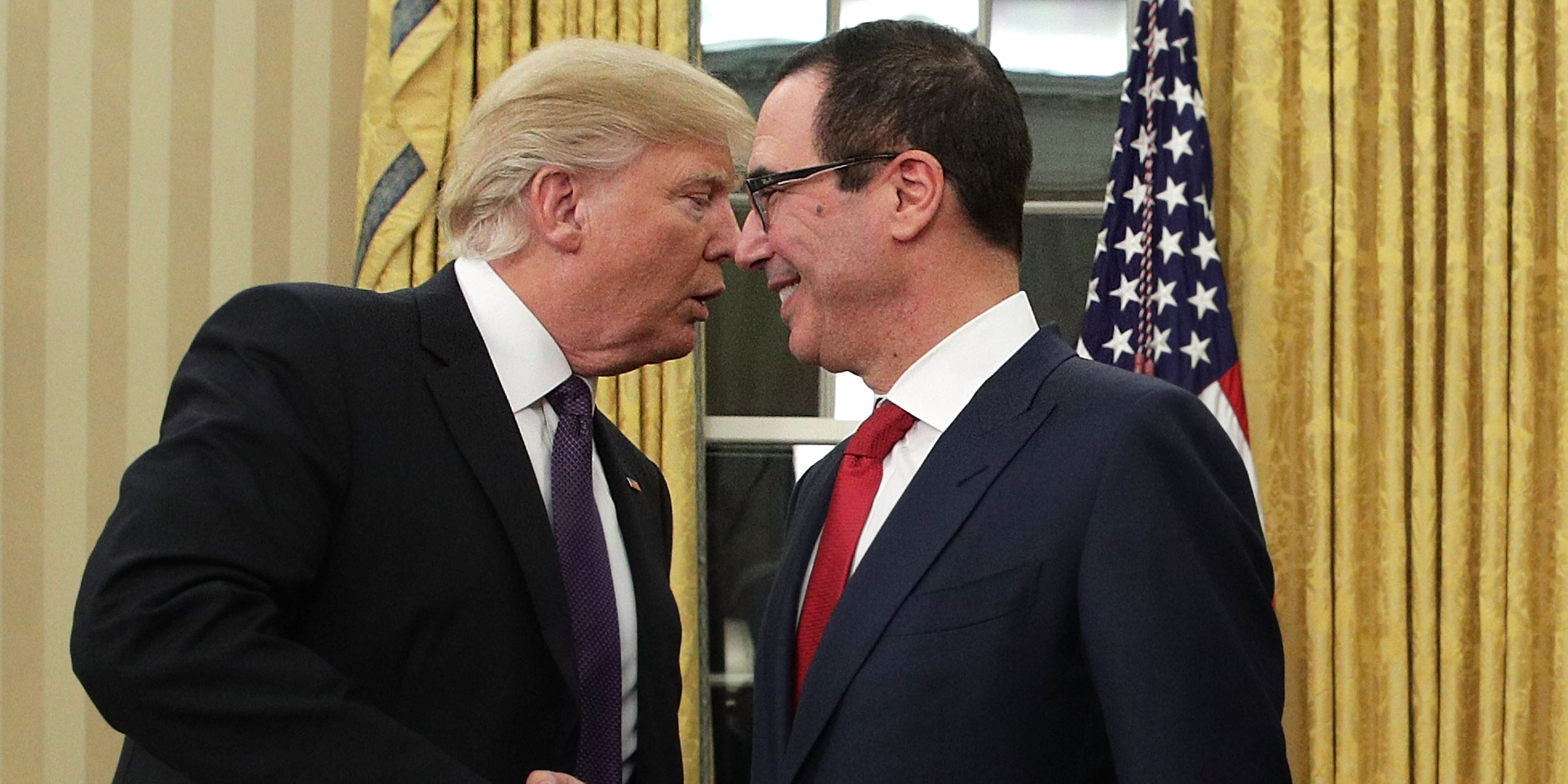 Whether the topic is Iran or the Green New Deal, President Donald Trump hasn’t shied away from sharing his opinions. The US Treasury followed suit in its semi-annual report this week: it proposed economic reforms for nine of America’s trading partners – including China, Japan, and Germany – which “merit close attention to their currency practices and macroeconomic policies.”

We’ve outlined the Treasury’s advice for each country below: 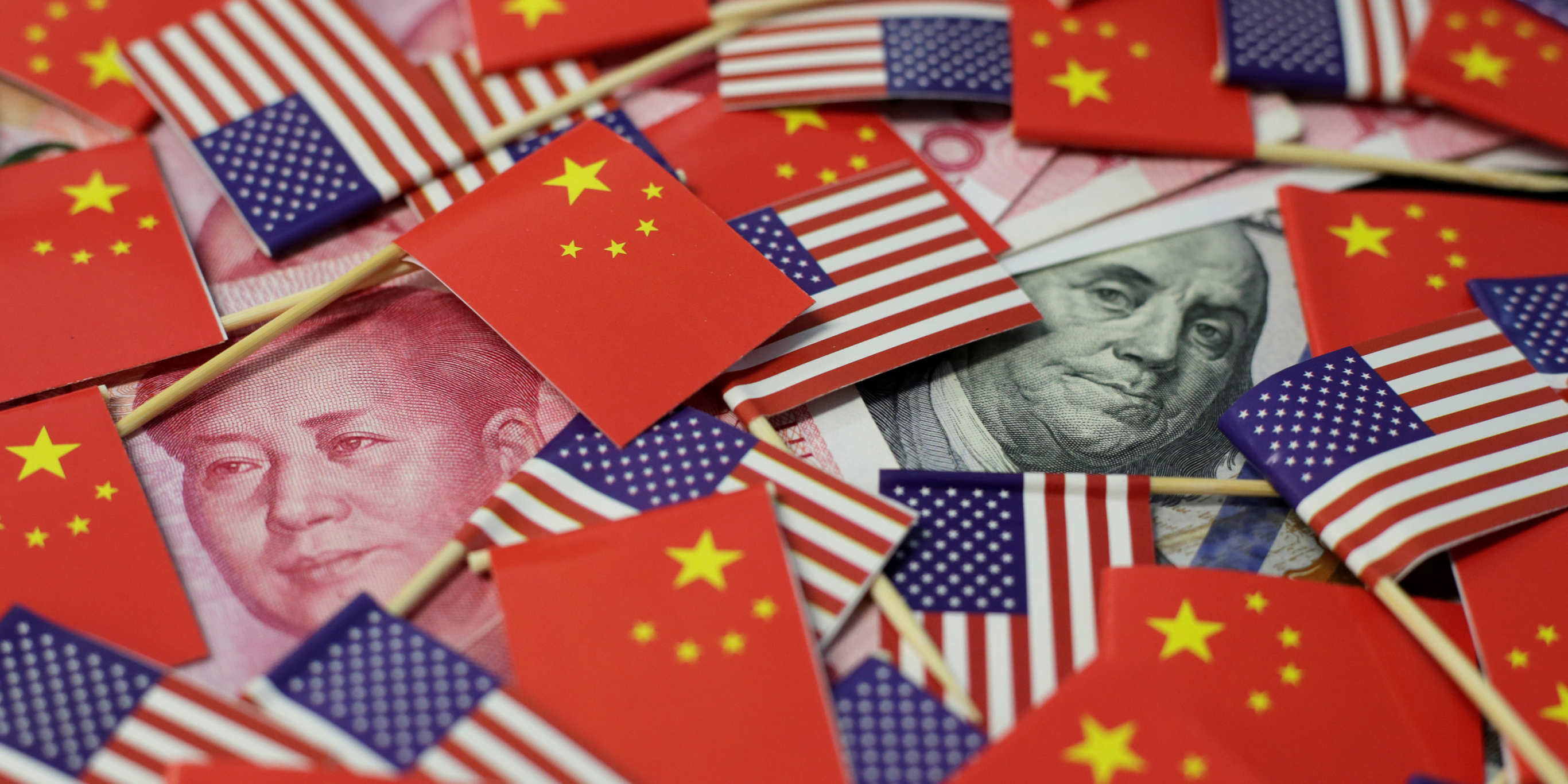 “China continues to run an extremely large, persistent, and growing bilateral trade surplus with the United States, by far the largest among any of the United States’ major trading partners,” the US Treasury said in its report.

The agency expressed “significant concerns” about China’s currency practices, adding it was “deeply disappointed” by the country’s failure to disclose its intervention in foreign-exchange markets.

It also accused the nation of “persistent and widespread use of non-tariff barriers, nonmarket mechanisms, state subsidies, and other discriminatory measures that are increasingly distorting China’s trading and investment relationships.”

“China should make a concerted effort to enhance transparency of its exchange rate and reserve management operations and goals,” the Treasury advised. 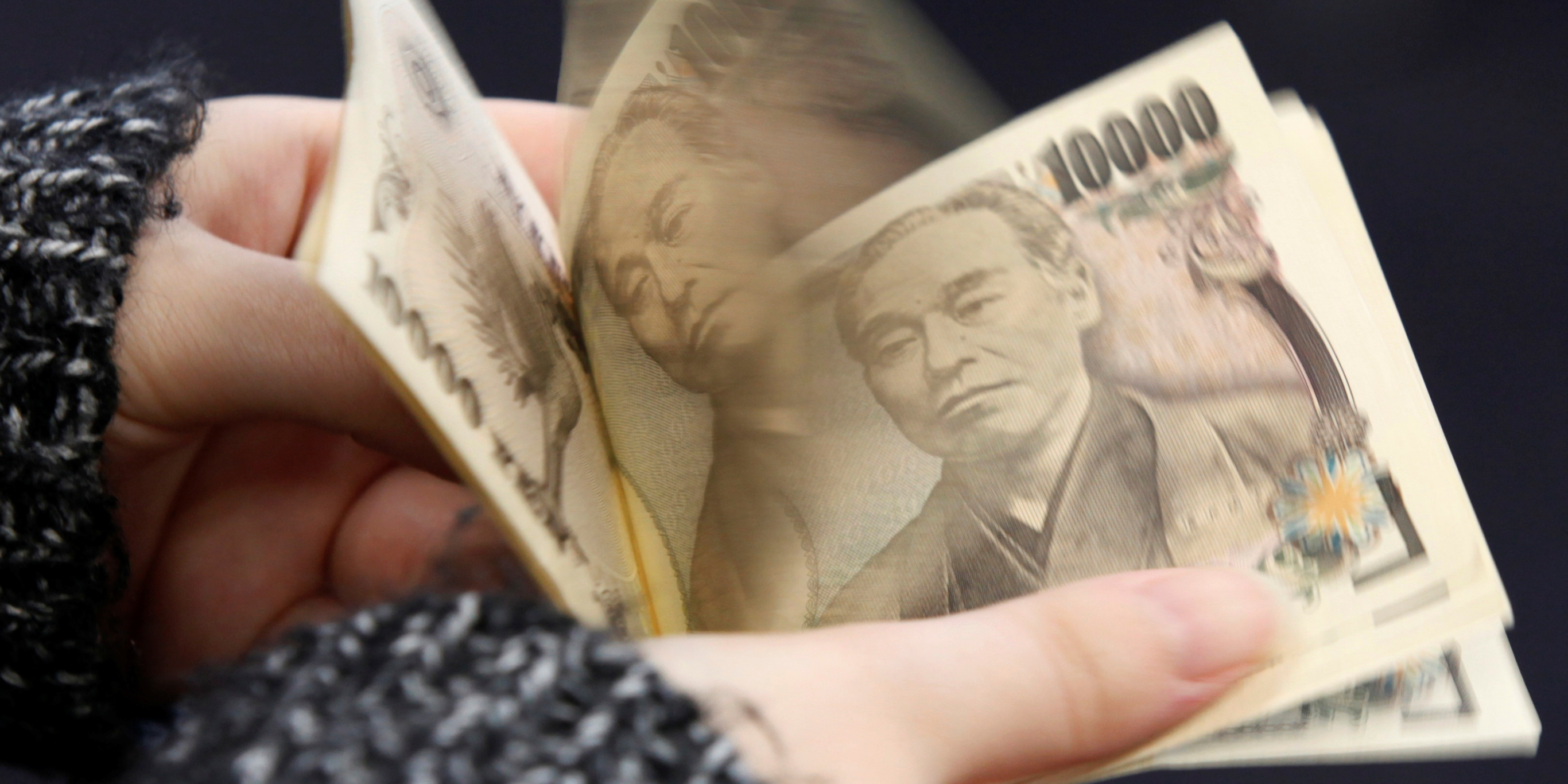 The US Treasury highlighted Japan’s $68 billion bilateral goods trade surplus with the US and current account surplus of 3.5% of GDP in 2018. It also emphasized the country’s sluggish expansion: the IMF’s forecasts less than 1% annual growth between 2020 and 2024. 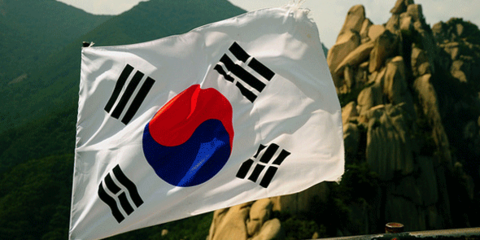 The Treasury flagged South Korea’s efforts to support the won in 2018, advising the country to limit interventions to “exceptional circumstances of disorderly market conditions.” It also highlighted the country’s negative output gap and weakening growth prospects. 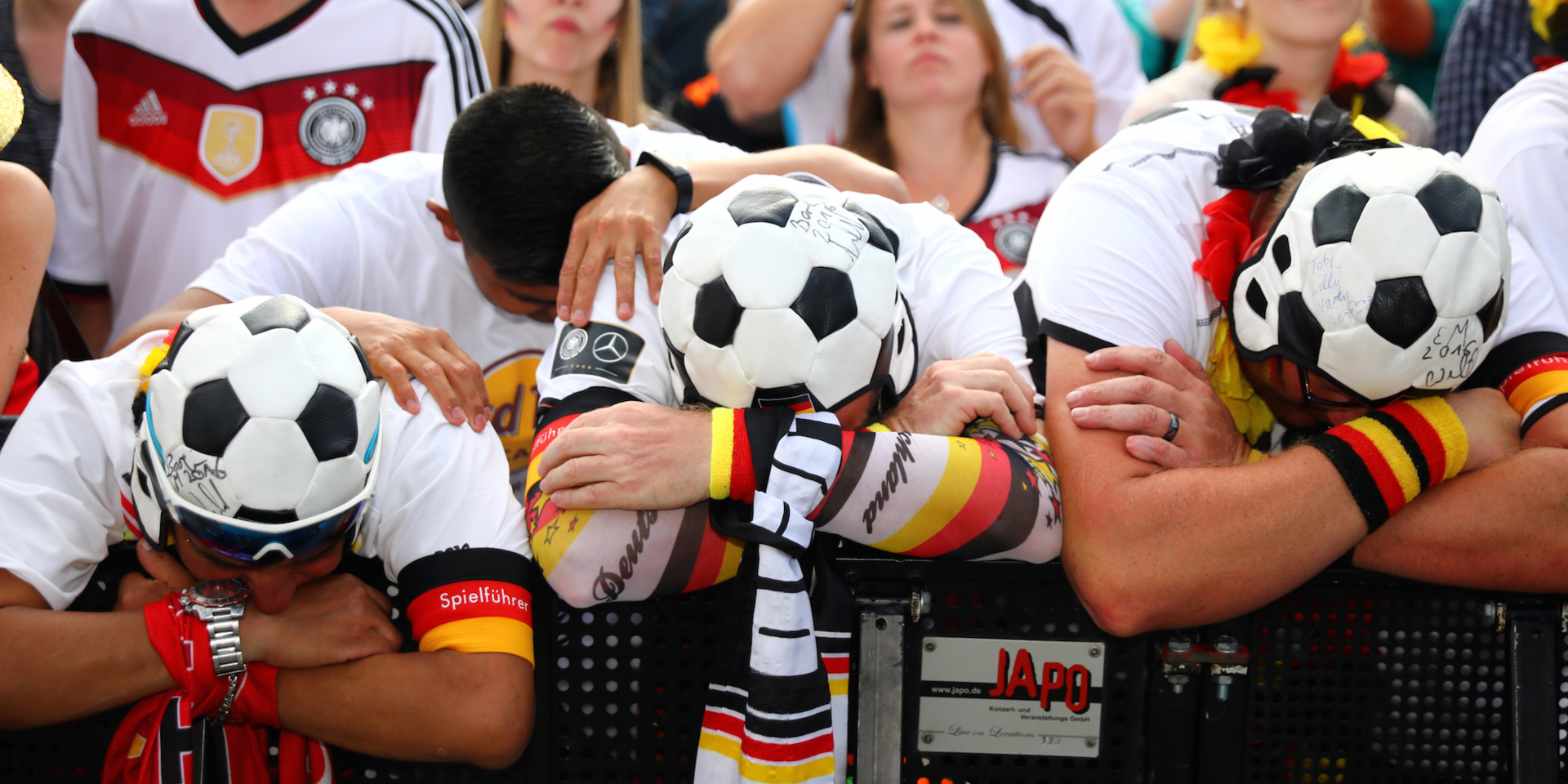 Germany’s “massive” current account surplus of $298 billion in 2018 and its large trade imbalance with the US reflects” lackluster demand growth in Germany and an undervalued real effective exchange rate,” the Treasury said.

The European country can revitalize growth and reduce its trade surplus by taking steps to “minimize burdens from elevated labor and value-added taxes,” the Treasury argued. Cutting taxes could “unleash domestic investment and consumption” and demand for imports, it added. 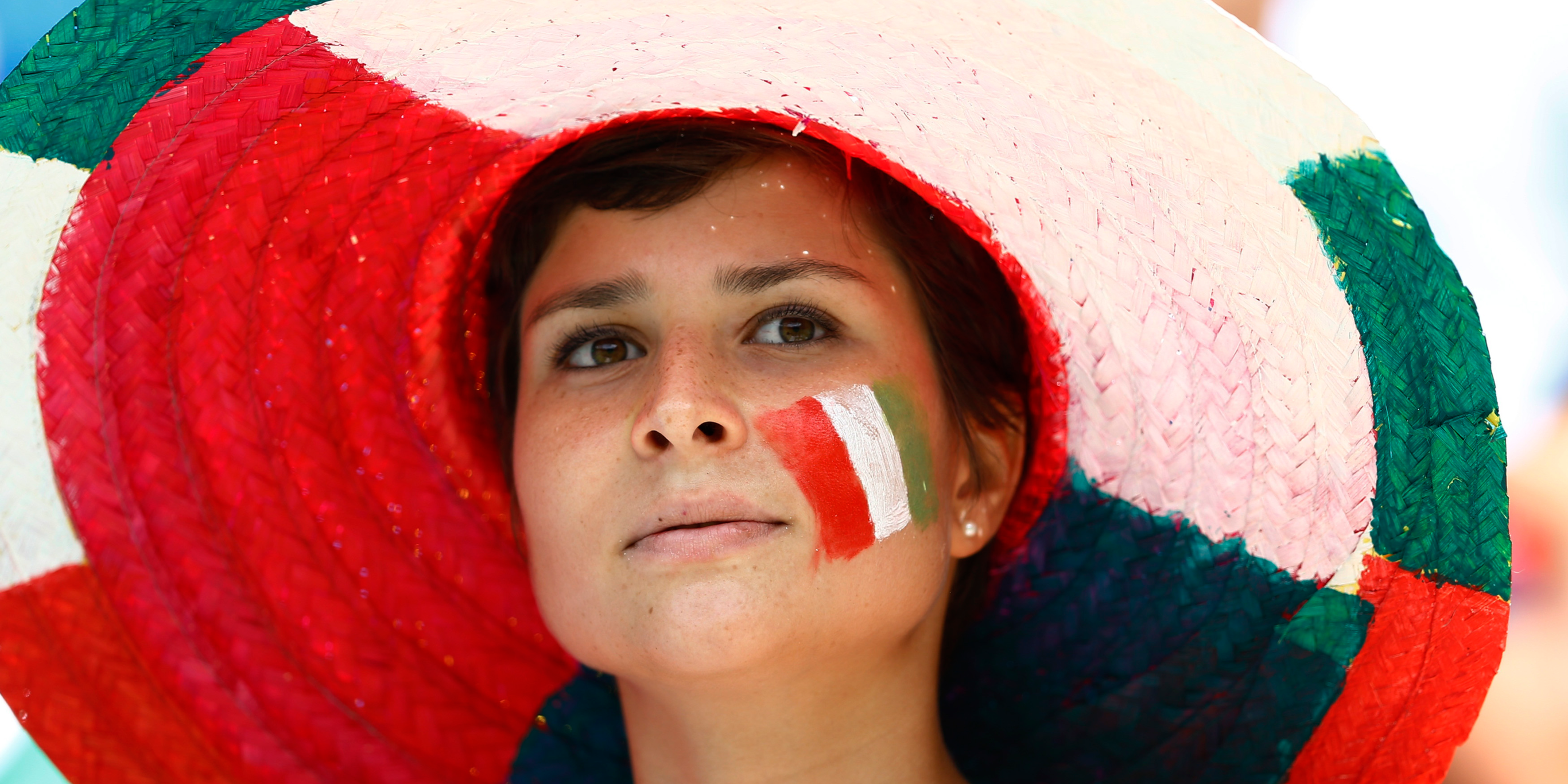 Italy faces a dangerous cocktail of low growth, high debt, and declining competitiveness due to “stagnant productivity and rising labour costs,” the Treasury wrote. The Mediterranean country should introduce structural reforms to “tackle deep-rooted rigidites and boost competitiveness and potential growth” as well as reduce high unemployment and public debt, it suggested.

Italy should spend carefully and target growth initiatives over the next few years, the agency said, as that could “help reduce external vulnerabilities and bolster investor confidence.”

“The government should also focus on reforms to address barriers to stronger growth in Italy, such as labor market reforms to tackle the widening unit labor cost gap between Italy and the rest of the euro area and other supply-side reforms that will help reinvigorate investment,” it added. 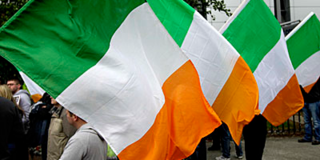 Instead of policy recommendations, Treasury officials highlighted several risks to Ireland’s economy. They warned a “disorderly Brexit” could reduce the Irish economy’s growth rate by up to four percentage points in the first year, according to Central Bank of Ireland forecasts.

Changes to international tax regimes could make Ireland less attractive as a destination for foreign investment, they added. Also, an influx of foreign multinational companies has widened Ireland’s current account surplus and made it more volatile in their view. 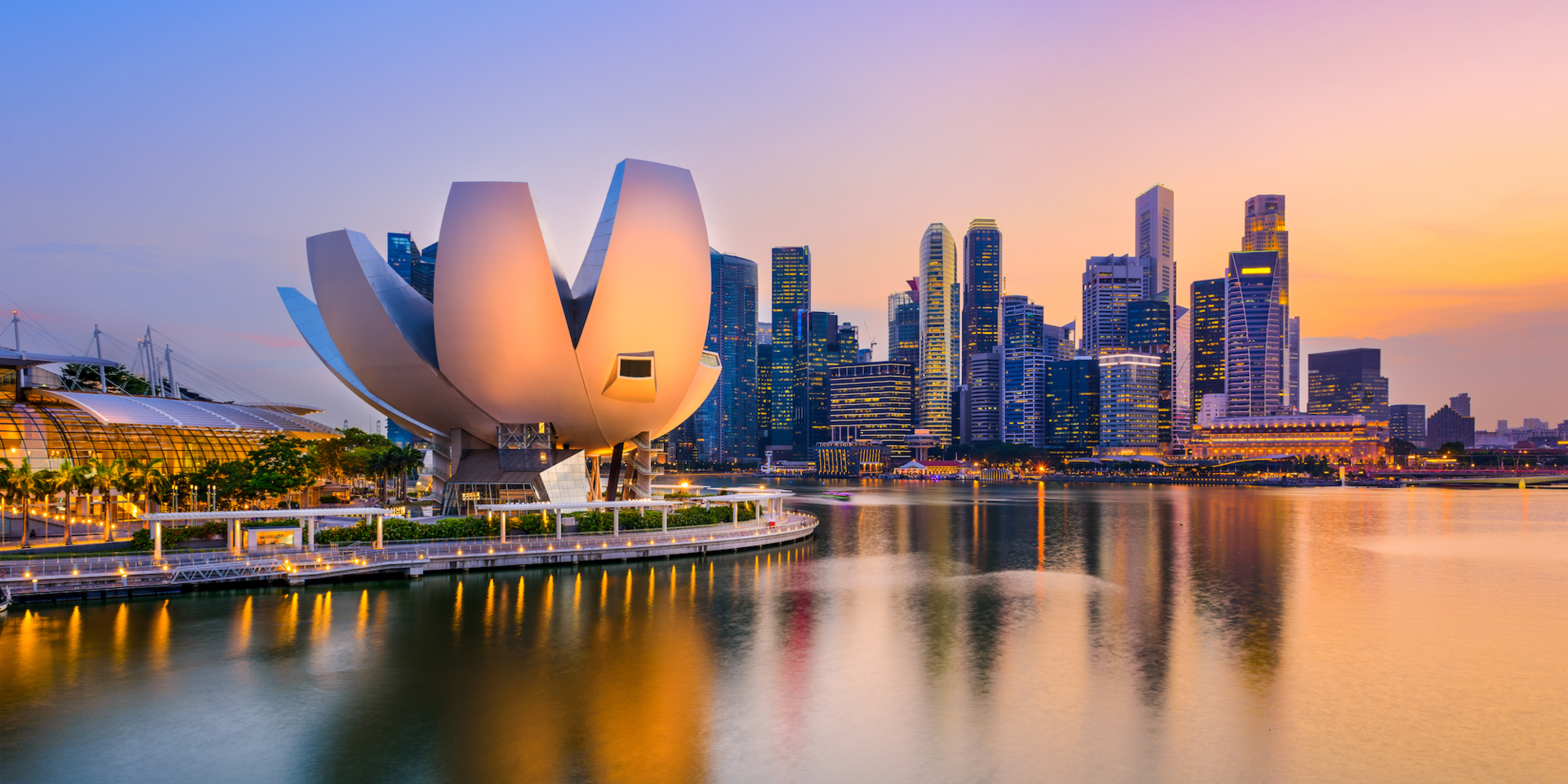 The Treasury highlighted Singapore’s “large and persistent external surpluses,” including its $6 billion goods trade deficit with the US in 2018. It outlined several reforms that could reduce the nation’s high saving rate and bolster domestic consumption.

“Reductions in the high rates for mandatory contribution to the government pension scheme would have similar benefits in strengthening domestically driven growth,” it added. “Some further appreciation of the real effective exchange rate would also assist in external rebalancing.” 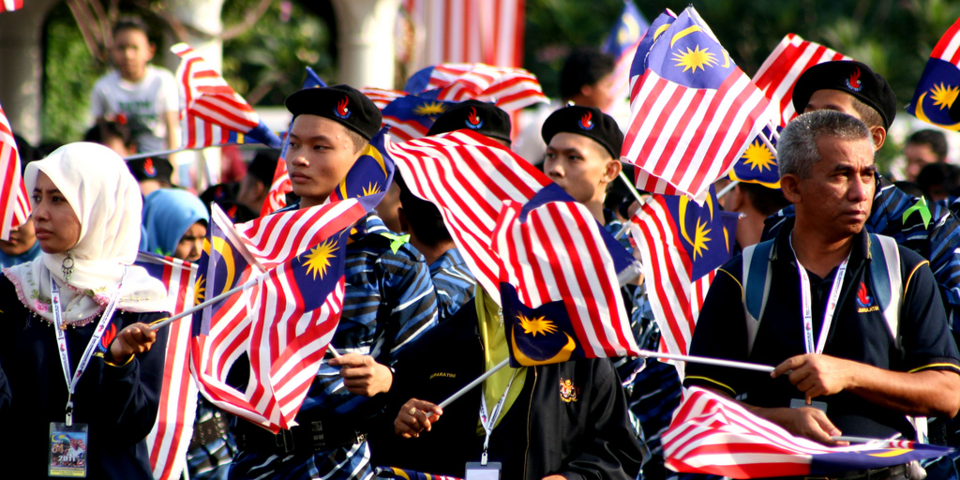 The Treasury credited Malaysia’s central bank for combating depreciation of its currency, the ringgit, through net sales of foreign currency in 2018. It recommended Malaysian authorities continue that trend by promoting “efficient and well-targeted social spending” to discourage “excessive levels of precautionary saving.”

Malaysian officials should also “foster more high-quality and transparent investment,” especially from the private sector, the Treasury said. They should also allow the exchange rate to move to reflect economic fundamentals, intervene less to reduce foreign-exchange volatility, and be more transparent about those interventions, it added. 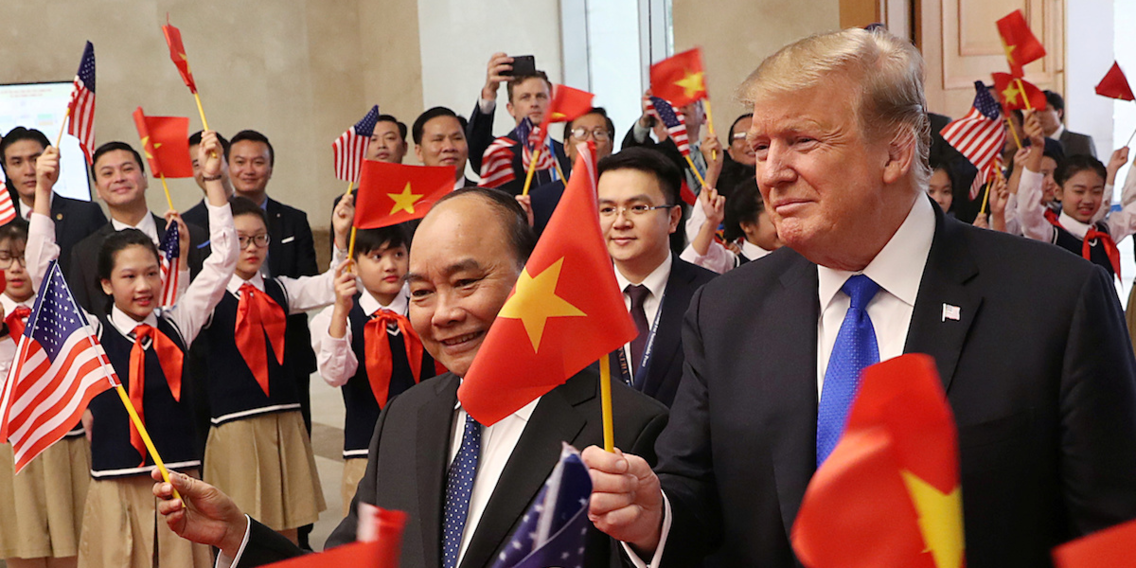 Vietnam’s goods trade surplus with the US has risen over the past decade to $40 billion in 2018, and its current account balance climbed above 5% of GDP in the four quarters to June 2018, according to the Treasury report. The country has also frequently intervened in foreign-exchange markets to keep the Vietnamese dong tied to the dollar, the Treasury said.

“Vietnam should reduce its intervention and allow for movements in the exchange rate that reflect economic fundamentals, including gradual appreciation of the real effective exchange rate, which will help reduce Vietnam’s external surpluses,” Treasury officials said.

The country should also strengthen its monetary policy, reducing its need to intervene in currency markets, they added. Specifically, they recommended Vietnamese officials work to improve the quality and accuracy of financial data, introduce regulations such as loan-to-value ratios, and rely less on credit growth targets.