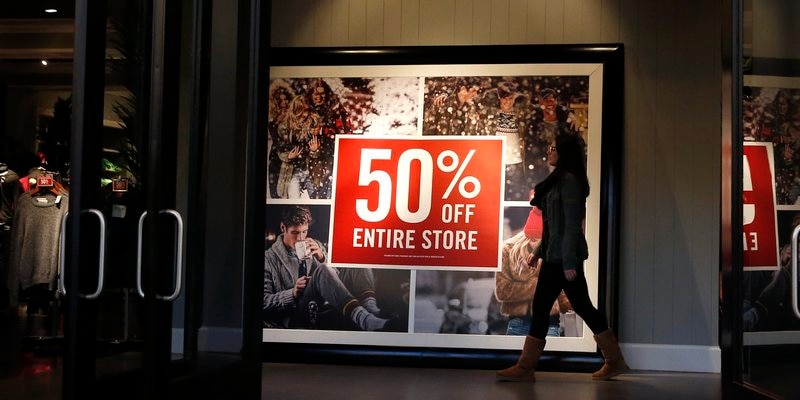 The teen-apparel retailer has shuttered flagships – larger stores often located in expensive parts of major cities  – in Copenhagen and Hong Kong already. It intends to close two more in New York’s SoHo neighborhood and Milan, Ital, within the next year, and shut another in Fukuoka, Japan, by early 2021. Several of the remaining 15 flagships among the company’s roughly 850 stores are also set to go.

The company -which owns the Abercrombie & Fitch, Abercrombie Kids, and Hollister brands – has resized more than 30 stores in recent years to remove 30% of their square footage, Lipesky said. It wants to shrink the typical size of its stores from around 8,000 to 10,000 square feet to roughly 5,000 to 6,000 square feet, he added.