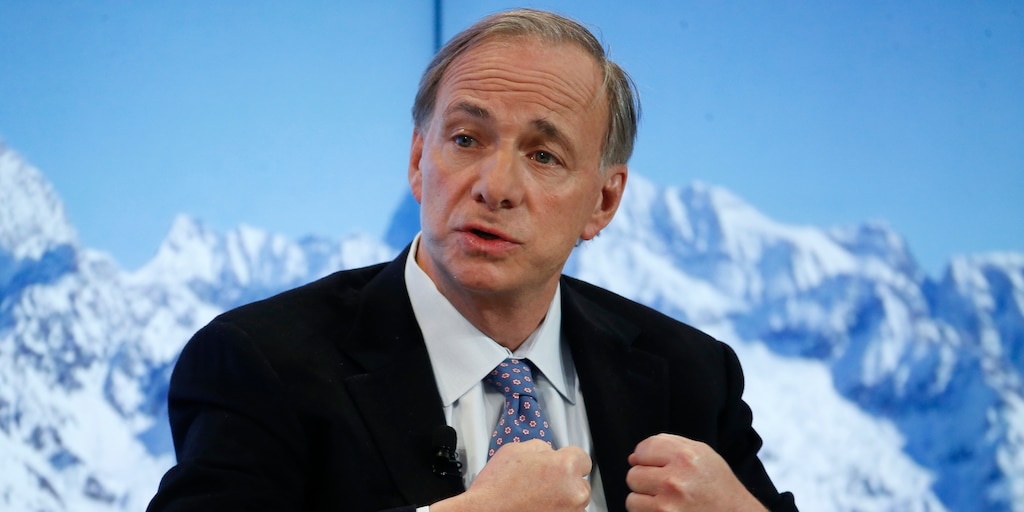 Ray Dalio has warned the US-China trade war could be entering a new stage. America’s blacklisting of Huawei and China’s threats to cut off US supplies of rare-earth metals could transform the “tariff war” into an “export embargo war,” the billionaire cochairman of Bridgewater Associates wrote in a LinkedIn post.

“The US shutting off supplies to Huawei appears to be a step forward by the United States in weaponizing export controls,” Dalio said, referring to the Trump administration’s decision to ban trade with Huawei due to espionage concerns. The ban has been temporarily relaxed to enable some US companies to sell the Chinese telecom giant the components it needs to maintain its existing network equipment and devices.

Coupled with growing signs that China is prepared to cut off America’s supply of rare-earth metals — which are needed for numerous devices including smartphones, electric-car batteries, and missile-defense systems — Dalio questioned whether tariff hikes could evolve into export embargoes “intended to shut parts of the other country down.”

“I would view an increasing of export controls that are intended to shut down key areas as a major escalation of the ‘war,'” he wrote.

Dalio, known for promoting “radical transparency” at his hedge fund, also accused the Trump administration of “pushing the limits” as it fears China’s faster growth and mushrooming population will only make it stronger. “Right now we are seeing brinksmanship negotiations, so it is a risky time,” he added.

Rather than a simple trade war, Dalio argued the current showdown between the US and China is an “ideological conflict of comparable powers in a small world.” The tensions reflect the two countries’ different approaches to life and China challenging US power in more and more areas, he said.

“These conflicts extend to American and Chinese businesses, technologies, capital markets, influences over other countries, militaries, ideologies, and most everything else,” Dalio wrote.

“They are made especially difficult because the Chinese, the Americans, and those who deal with them both are now so interdependent, with the interdependencies being both vulnerabilities of each and weapons that each can use to hurt the other.”

After drawing the battle lines, Dalio issued a warning to both China and America.

“Conflicts can easily slip beyond their control and become terrible wars that all parties, including the leaders who got their countries into them, deeply regretted, so the parties in the negotiations should be careful that that doesn’t happen,” he said.

SEE ALSO: Hedge-fund billionaire Ray Dalio says capitalism is failing America, and we need to take 5 specific actions to save it »

READ NOW: One year ago, the founder of the world’s biggest hedge fund predicted that people holding cash would ‘feel pretty stupid.’ He was wrong. »