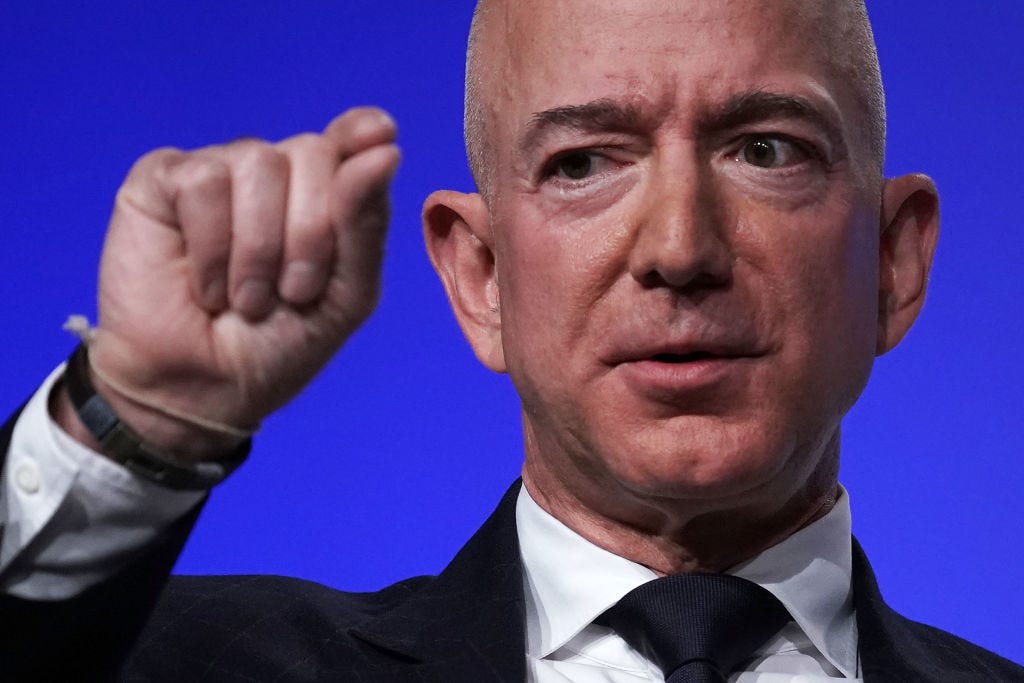 Amazon bulls may face a rude awakening from state-level antitrust actions against the e-commerce giant.

A report from D.A. Davidson & Co. Senior Research Analyst Tom Forte notes the company has taken actions to steer clear of federal anti-trust violations, though state-level concerns may pose the greater threat. While Forte did not spell out specifics on a state-level regulatory attack, he did cite Sucharita Mulpuru, head of e-commerce and retail at Forrester Research, on the issue.

“According to Forrester, the federal government, more than likely, will not do anything to slow/stop Amazon,” Forte wrote. “More likely the regulatory changes will occur at the state level and, ultimately, make their way to the Supreme Court, similar to online sales tax legislation.”

The ruling, which forces online retailers to collect state-level taxes regardless of where they are based, originated with a state-level case filed by South Dakota. A ruling by the Supreme Court then applied it at the federal level.

By the time of the Supreme Court ruling, Amazon was already paying the tax in the 45 states in which it operated. However, its early growth was, for many years, spurred by the ability for consumers to avoid sales tax by purchasing online.

One of the actions taken to avoid federal antitrust action was the removal of a “most-favored nation” clause in Amazon’s agreements with third-party sellers. The clause required sellers to agree not to sell their products at prices lower than those listed on Amazon. The clause was dropped silently by the retailer after a letter from Senator Richard Blumenthal highlighted the practice as anti-competitive.

Amazon is clearly aware of the regulatory risks it faces, highlighting evolving government regulation as a top risk in the its annual 10-K filing. While the company does not highlight state-level actors, such as regulators and attorney generals, the company does note the risks of future actions in its filing.

“Unfavorable regulations, laws, and decisions interpreting or applying those laws and regulations could diminish the demand for, or availability of, our products and services and increase our cost of doing business,” the filing said.

Given the many state-level politicians fighting for media attention, an antitrust action against the company would surely gain notice as well as support from many quarters. Presidential candidate Elizabeth Warren has been particularly outspoken on the issue, publishing an open letter titled, “Here’s how we can break up Big Tech.“

“Here’s what will change: Small businesses would have a fair shot to sell their products on Amazon without the fear of Amazon pushing them out of business,” Warren wrote.