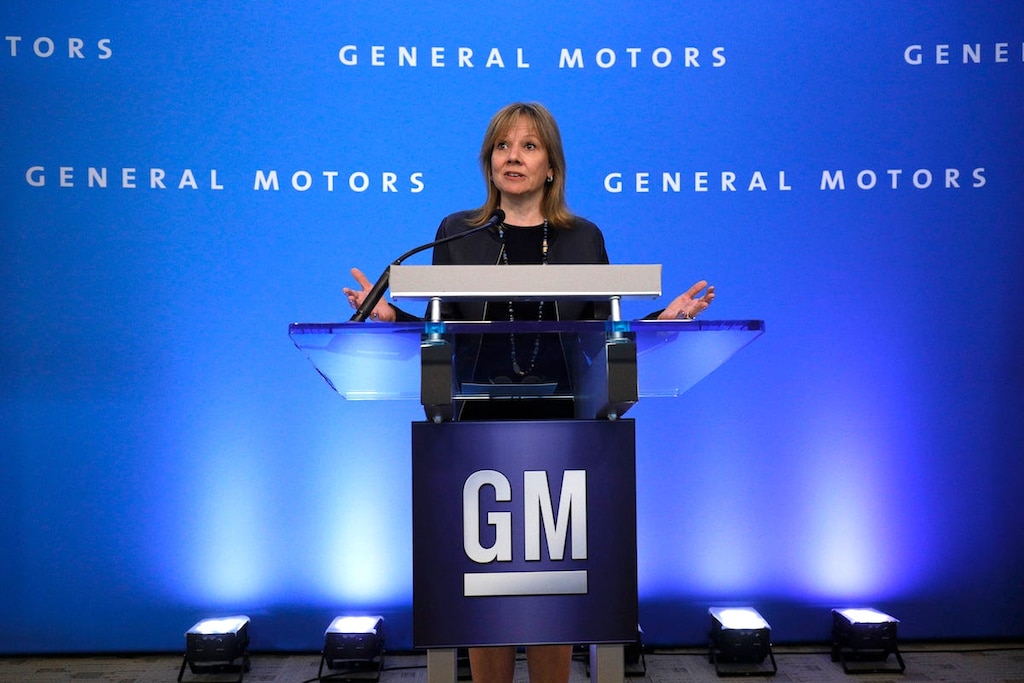 President Donald Trump on Thursday evening announced plans to slap tariffs on Mexican goods, causing shares of US automakers to plunge early Friday. GM, which is the US automaker with the largest share of production sourced from Mexico, fell 5%. Rival Ford was down more than 3%.

The tariffs, which will go into effect on June 10 and will apply to all Mexican imports, , will begin at 5% and rise to 25% by October unless “the illegal immigration problem is remedied,” according to Trump

“Mexico must step up and help solve this problem,” the White House said in a statement. “We welcome people who come to the United States legally, but we cannot allow our laws to be broken and our borders to be violated.  For years, Mexico has not treated us fairly—but we are now asserting our rights as a sovereign Nation.”

Importantly, GM produces some of its iconic full-size pick-ups in Mexico, according to Spak. The vast majority of US-Mexico trade is intra-company, with US companies sourcing goods from their affiliates in Mexico. Much of that trade is related to the auto industry, according to Deutsche Bank Chief Economist Torsten Sløk.

Markets overall reacted negatively to this new front in Trump’s trade war, which now extends to China, Europe, and potentially Japan and the UK. 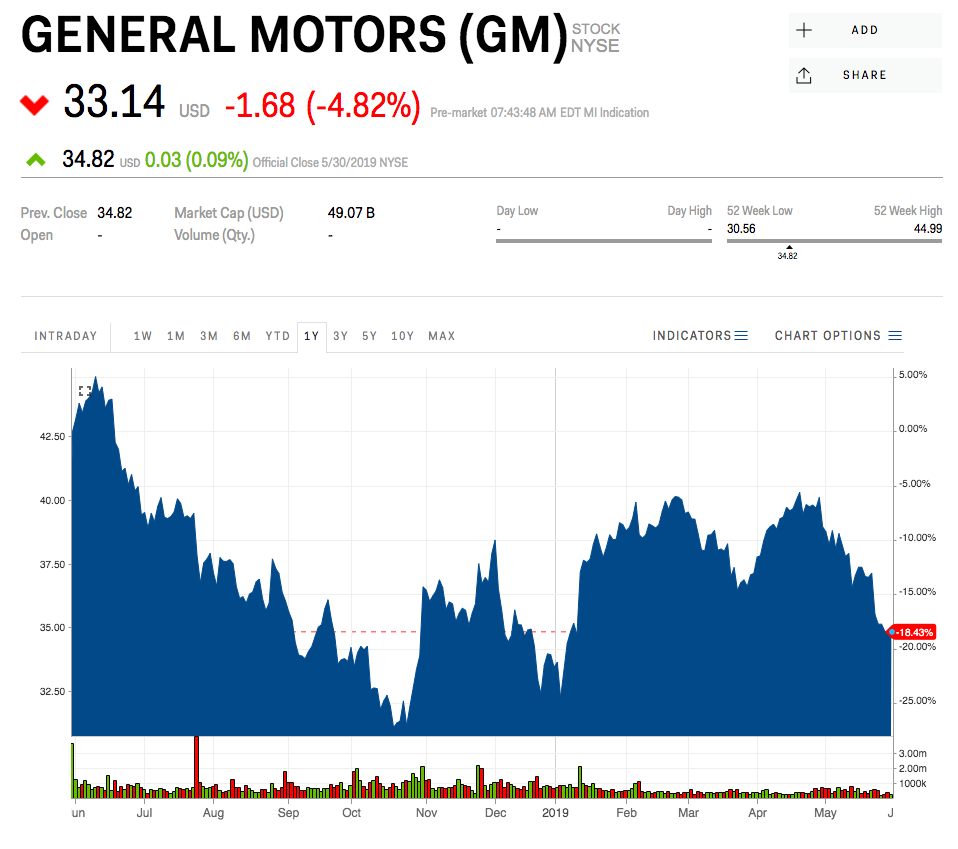