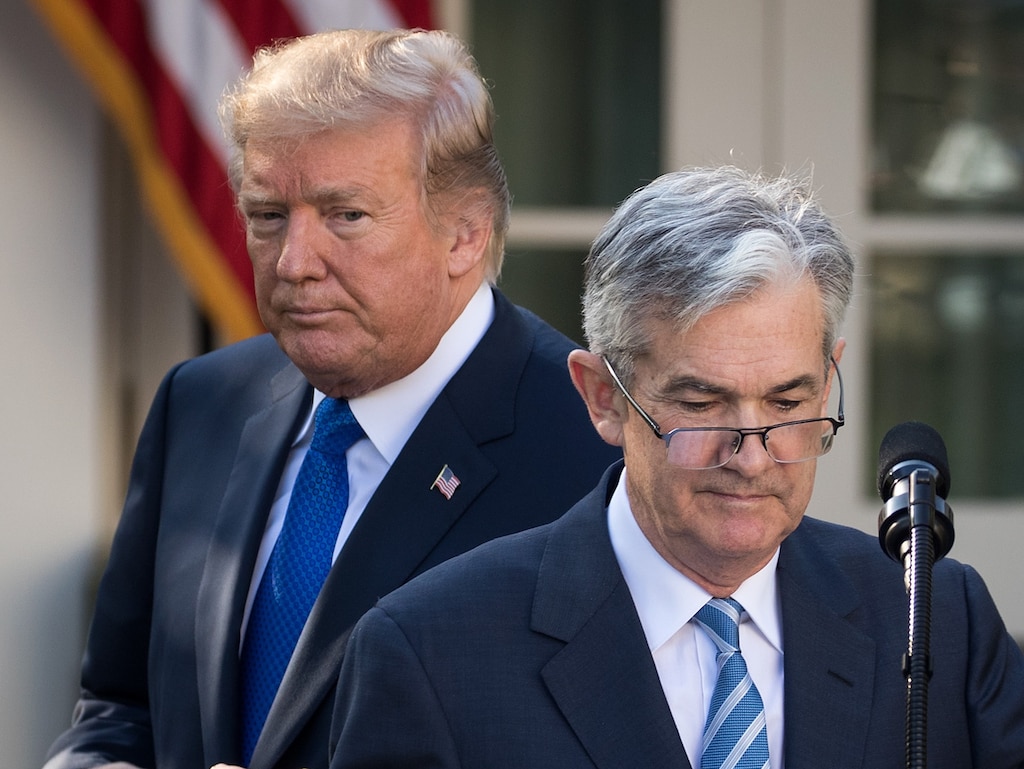 The major averages soared Tuesday after Federal Reserve Chairman Jerome Powell signaled the central bank was open to the possibility of slashing interest rates in the face of international trade disputes.

“We do not know how or when these issues will be resolved,” Powell said of the uncertain state of trade negotiations.

“We are closely monitoring the implications of these developments for the U.S. economic outlook and, as always, we will act as appropriate to sustain the expansion, with a strong labor market and inflation near our symmetric 2% objective,” he said.

The S&P 500 and Dow Jones Industrial Average rallied 1.6%, while the Nasdaq Composite jumped 1.9%. The indices were on track for their best one-day performance since January 4, February 15, and March 11, respectively.

The S&P, for its part, is still trading about 6% below its May 1 record high. A handful of technology stocks like Facebook, Alphabet, and Apple bounced after a brutal Monday sell-off fueled by reported regulatory developments surrounding all three names. Tesla shares soared by as much as 6.5%.

Tuesday’s rally comes even as tensions between the US and its key international trading partners — China and Mexico — are still simmering.

President Donald Trump announced last week the US would slap a 5% tariff on all goods imported from Mexico starting on June 10. The tariffs would reach 25% in October if the influx of migrants at the US-Mexico border is not addressed, the White House said.

Wall Street strategists and economists forecast the tariffs will take a bite out of US economic growth, cripple the automobile industry so heavily tied to production in Mexico, and spur a spike in inflation that consumers would ultimately have to shoulder.

“The latest escalation of the trade war has prompted us to change our baseline view,” Bank of America Merrill Lynch said Tuesday, lowering its 2020 global growth outlook.

“We think things are going to get worse with more pain to the global economy before a deal can be reached with either China or Mexico,” they said.

Tech giants are in the crosshairs of regulators. Here’s why one of America’s biggest investors thinks the worst is yet to come. 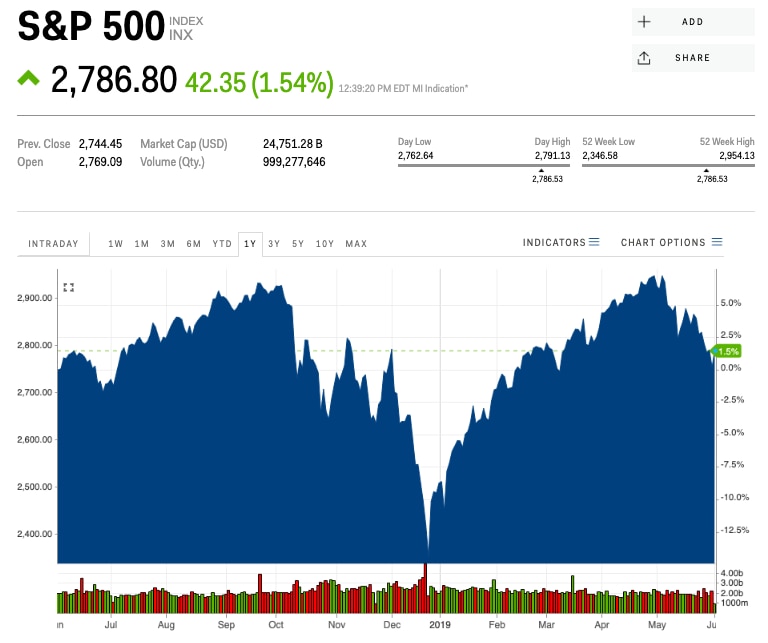