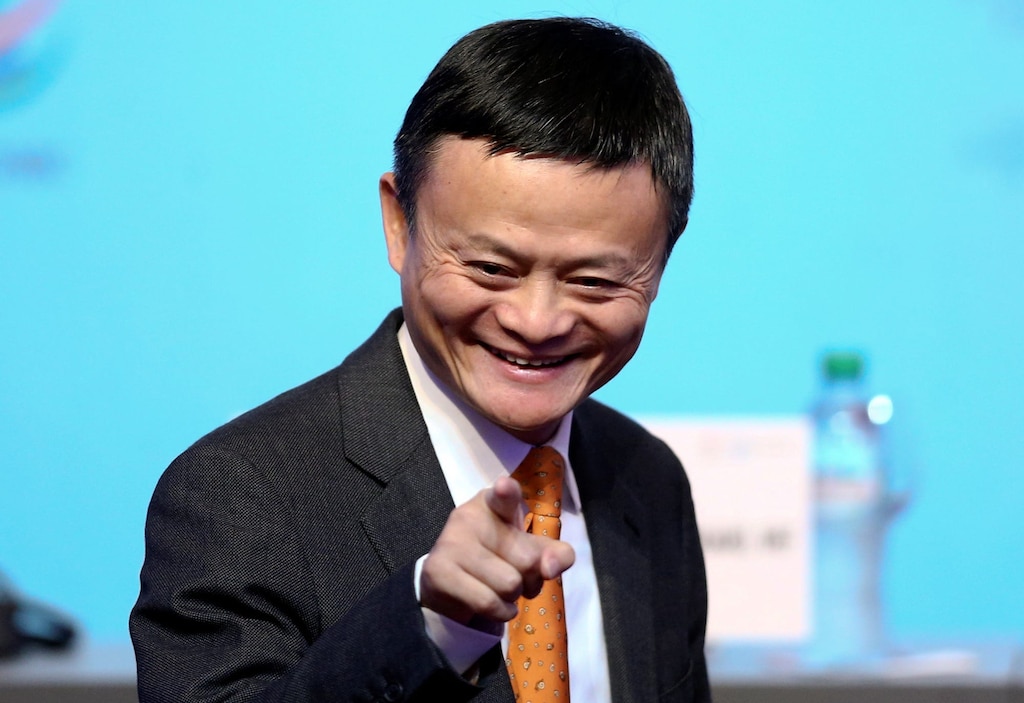 The listing could raise as much as $20 billion, but the official amount hasn’t been determined yet, according to the report. Alibaba’s listing on the New York Stock Exchange in September 2014 raised a staggering $21.7 billion and still holds the lofty designation of the largest offering in US history.

Aliabab’s current market capitalization is $418 billion as it stands now, and the company generated $54.4 billion in revenue in fiscal 2019.

Similar to Amazon, Alibaba operates a variety of business units ranging from ecommerce sales through its AliExpress brand to financial services under Ant Financial. Chinese companies like Alibaba have been wedged in between the trade war with the US and China.

The US federal government recently imposed a ban on Huawei, the world’s largest manufacturer of telecommunications equipment and second largest smartphone maker, preventing US-based tech giants such as Microsoft and Alphabet from working with the company. 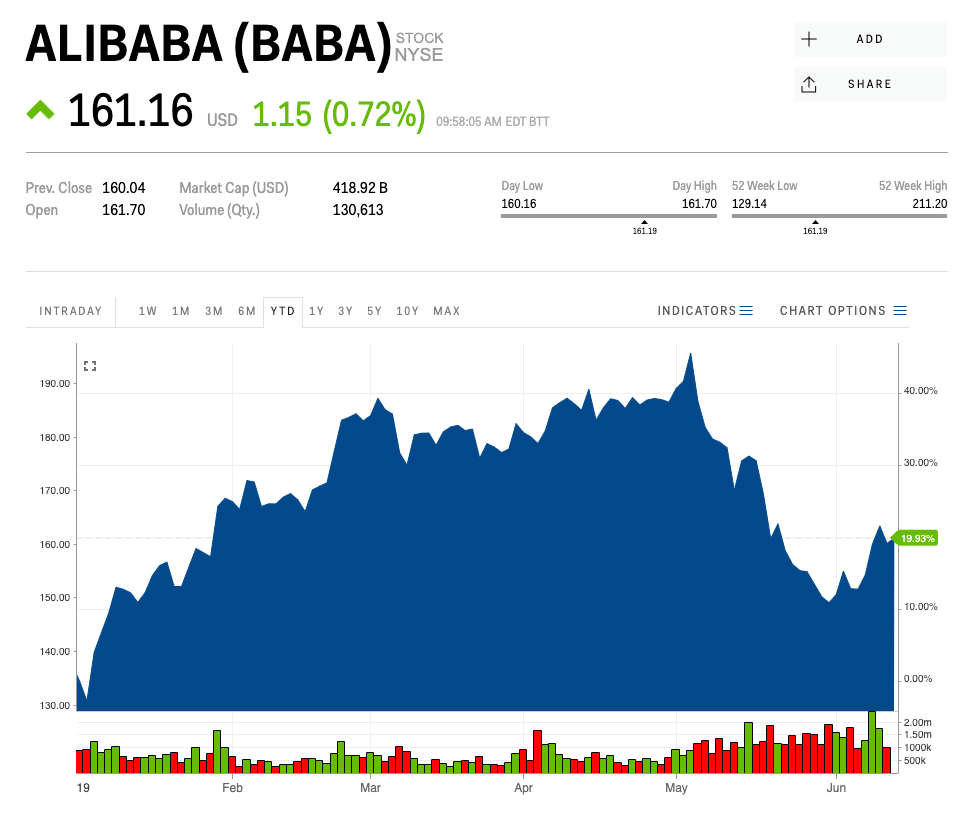 Winemakers use ultraviolet ink and…

The Notion investment memo is…