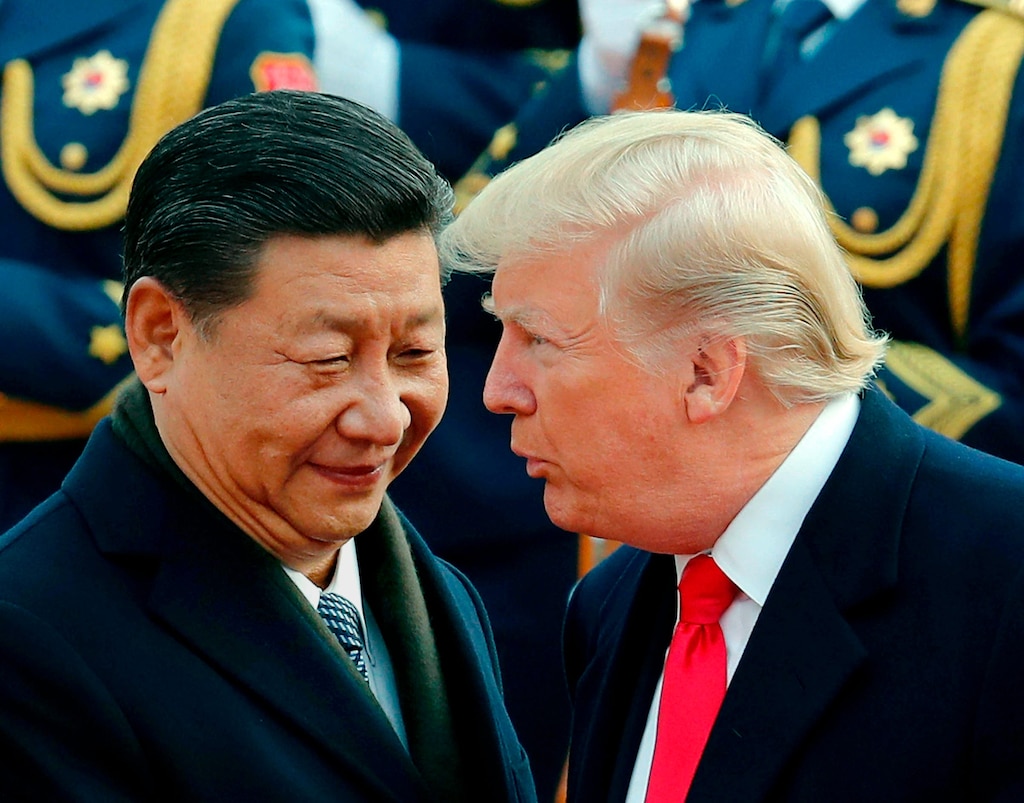 China said on Thursday it wouldn’t give into US pressure on trade, appearing defiant on issues that President Donald Trump has made central to defusing his yearlong tariff dispute with the second-largest economy.

“If the US wants to force China to yield through exerting maximum unilateral pressure, it will absolutely not succeed,” China’s commerce ministry spokesman Gao Feng told reporters on Thursday, according to the Associated Press.

Trump and Chinese President Xi Jinping are expected to meet at the G20 summit in Osaka at the end of June, which would mark the first high-level encounter between the two sides since nearly a dozen rounds of talks stalled in May.

Trump has indicated that meeting would be crucial to delay plans to impose additional tariffs on roughly $300 billion worth of Chinese imports, saying Monday on CNBC that they would take effect “immediately” if Xi didn’t show up. That move could draw retalation from Beijing and would likely have sweeping effects on both economies.

Thursday’s comments from Beijing cast another layer of uncertainty on whether China would make concessions on issues the Trump administration has sought to address in its economic war, including intellectual property rules and state subsidies seen as unfair.

Just as the two sides were seen as nearing a trade deal last month, the US said China had reversed on nearly every commitment it had made in a draft deal. Beijing blamed Washington for the stalled negotiations, however, retaliating in kind against punishing tariff increases.

“They will meet, additional US tariffs will be postponed and negotiations will restart,” said Derek Scissors, a China expert at the conservative-leaning American Enterprise Institute. “The success of new talks depends on whether the Chinese are willing to go back to the previous text as the base document.”