Latest News
Home /Trump and Xi are supposed to meet at the upcoming G20 summit. Heres why experts say the outcome will dictate the fate of the entire stock market. 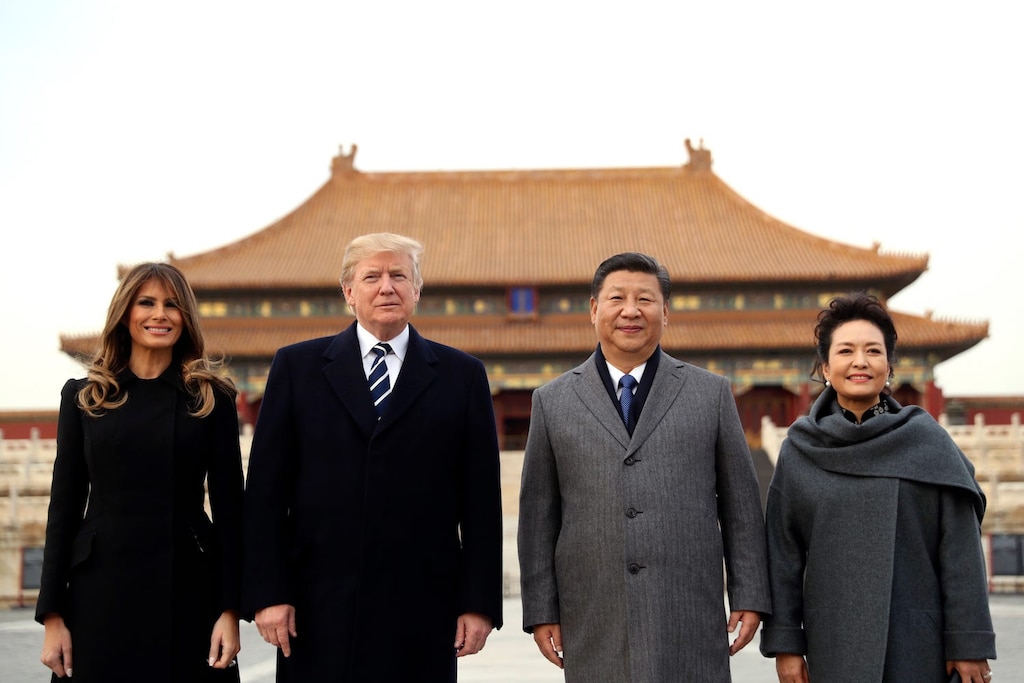 The planned meeting between President Donald Trump and his Chinese counterpart Xi Jinping at the annual G20 summit remains a high-stakes “will they, won’t they” game.

Trump says he wants to meet with Xi later this month as trade tensions linger. Beijing has not confirmed any meeting, according to reports. And sources told Reuters this week that expectations are quite low in progress toward ending the US-China trade war that’s raged on for more than a year.

Whether or not the two leaders convene in Osaka to discuss trade relations between the world’s two largest economies will have implications for investors in US markets, according to equity strategists and economists.

Read more: China says trade pressure from the US ‘will absolutely not succeed’ as Trump vows to slap tariffs on $300 billion worth of products

With the Federal Reserve already assuming an accommodative posture in the face of slowing economic growth and volatile international trade tensions, any indication that relations are headed further south could sway the central bank’s tightening path and influence the markets.

“We continue to see the Fed on hold through much of next year — a view that rests importantly on a market-positive outcome from the G20 meeting,” Morgan Stanley strategists led by Ellen Zentner wrote Thursday in a note to clients.

As the Federal Open Market Committee is set to meet next week, ahead of the Osaka summit, Zentner’s team expects the market to move in response to the news flow surrounding the G20 meeting.

Investors appear pessimistic about the state of the trade war given the MSCI China Index’s recent underperformance relative to the MSCI USA Index, along with moves in the renmibi against the US dollar, said Oliver Jones, an economist at Capital Economics.

“There seems to be little expectation that another meeting at the next G20 summit this month will result in a fresh cease-fire,” Jones wrote in a Thursday note to investors. 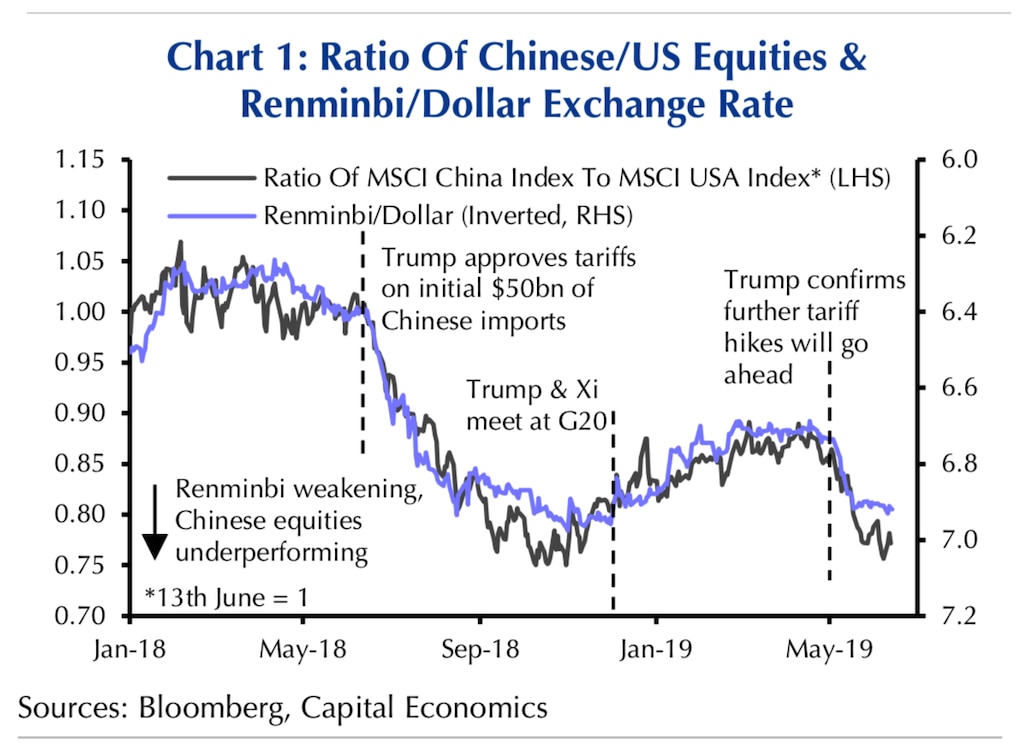 “Indeed, it would probably come as little surprise to markets if the two sides imposed tariffs on virtually all bilateral goods trade, as we now think is likely,” he said.

Jones also added that what’s fueling his bearish view on equities is the belief that global growth will continue unabated, regardless of the trade war.

Some strategists say stock market investors — within arm’s reach of record highs in the US — are stuck in a “wait-and-see” mode with the G20 summit on the horizon.

Athanasios Vamvakidis, Bank of America Merrill Lynch’s global head of G10 foreign-exchange strategy, told investors Wednesday that the “rates market is too pessimistic, the equities market too optimistic,” and the FX market is complacent. 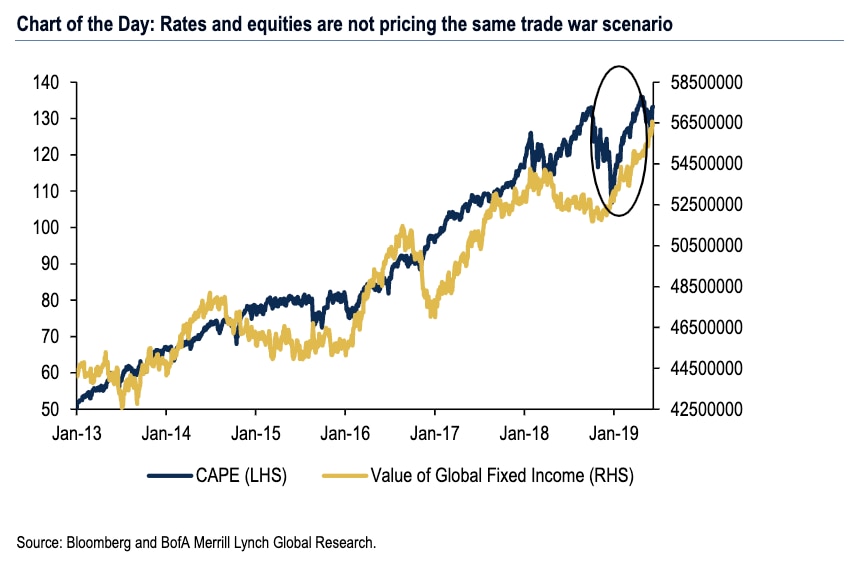 In other words, he argues global stocks should probably be trading a bit lower, rates should be a bit lower, and the foreign-exchange market should be trading in a more volatile fashion. That is, if they were all properly pricing in risk surrounding the US-China talks.

“We remain optimistic, but one can also argue that things could get worse before/if they get better, both before and after the G20,” Vamvakidis said.

Stocks in the US were broadly positive Thursday, with the S&P 500 trading within 2% of its May 1 record.

The US budget deficit skyrocketed to a record $207.8 billion in May