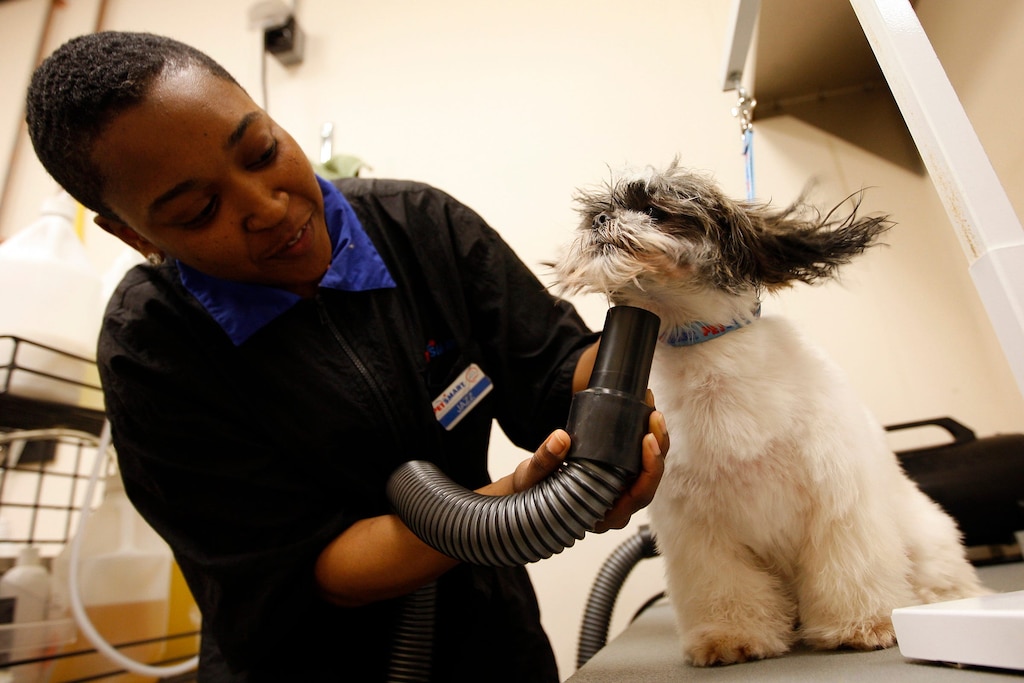 Chewy, the online pet products retailer, is scheduled to begin trading Friday on the New York Stock Exchange as the latest in a long string of money-losing technology stock-market launches this year.

The company, controlled by the private equity-owned chain PetSmart, priced its initial public offering Thursday at $22 a share. It sold 46.5 million shares, valuing the company around $8.8 billion. The IPO will raise roughly $1 billion for Chewy.

The stock is expected to trade under the ticker CHWY, and an early indication showed the stock was set to open between $35 and $38 a share, Bloomberg reported.

While the eight-year-old Chewy’s net sales have soared in recent years, its losses have widened. This isn’t an uncommon feature for a young company chasing growth, but it’s indicative of investors’ strong demand for companies with uncertain paths to profitability, like the Ubers and Lyfts of the world.

Its offering is also the latest in a hectic year for stock-market launches, with the cybersecurity company CrowdStrike and the freelance marketplace Fiverr going public this week.

The Dania Beach, Florida-based company is betting on what it calls “pet humanization” trends for the future of its business. Around 90% of dog owners and 86% of cat owners consider their pets to be part of their family, according to 2018 data from the market research firm Packaged Facts.

“Pet parents increasingly view pets as part of the family and are willing to spend increasingly larger dollar amounts on higher-quality goods and services for those family members,” the company said earlier this year in a filing with the Securities and Exchange Commission.

It’s also betting on the sustained growth in the number of household pets. The American Pet Products Association, an industry group, estimates almost 85 million US households had at least one pet, up from nearly 73 million in 2010.

“What they saw in Chewy was a company that was totally committed to the pet category and the pet customer, so they understood the product,” he said. “There was a merchandising advantage at the outset for Chewy in this category.”

Chewy intends to use the proceeds from its offering for “working capital and general corporate purposes.”

Morgan Stanley, JP Morgan, and Allen & Company are together acting as joint lead underwriters for the offering. A host of firms like Bank of America Merrill Lynch and Jefferies are acting as joint bookrunners.

GOLDMAN SACHS: Buy these 17 ‘superstar’ stocks, which dominate sales in their industries and have been crushing the market