Latest News
Home /Investors are banking on rate cuts to extend the stock markets gains. Heres why their hopes could be dashed. 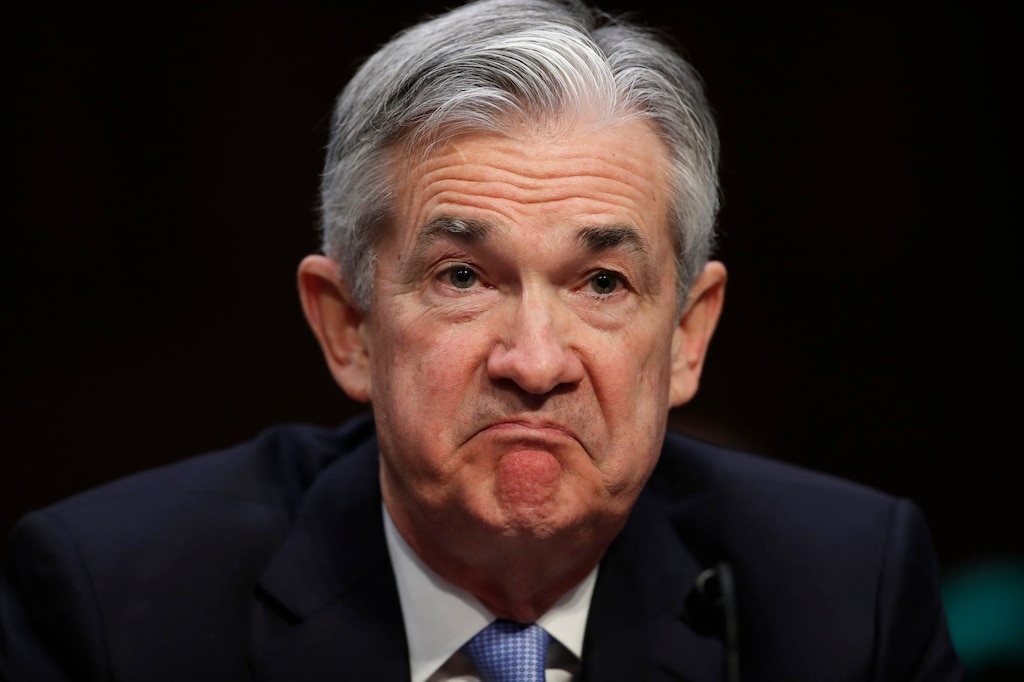 Equity investors may have to wait until July for lower interest rates.

The Federal Reserve is meeting on Tuesday and Wednesday to assess the state of the US economy and decide whether to lower interest rates in what would be the first cut since 2008.

Though both the stock market and the bond market have priced in cuts, it is unlikely that the Fed will move to lower rates at this meeting, according to Ed Yardeni, the chief investment strategist of Yardeni Research.

“To lower [rates] now when it’s not at all clear that it’s necessary would send stock prices soaring,” Yardeni said. That would set the stage for much rockier economic performance going forward, he said.

The Fed meeting comes amid a debate over whether a recession is on the horizon. While the stock market is nearing historic highs, the bond market has also rallied, most notably in the 10-year Treasury note, plunging the benchmark yield nearly below 2%. This widened the negative difference between the 10-year note and the three-month bill: a so-called yield-curve inversion that has long signaled recessions.

But underlying economic data is looking pretty good, analysts say, especially after last week’s strong retail release and consumer-confidence numbers. Instead of cutting rates, it’s more likely the Fed will extend its pause while delivering a dovish message for the future.

The reason for the Fed’s policy reversal is also still up in the air — Federal Reserve Chairman Jerome Powell opened the door for rate cuts when escalating trade tensions between the US and China in May sent the S&P 500 into a tailspin and boosted bonds. The Fed might get more information this week on potential trade-talk progress at the G20 summit if President Donald Trump and Chinese President Xi Jinping meet. It’s unlikely the Fed would move before then to avoid having “egg on their face” if nothing comes from G20, Detrick said.

Powell will have to deliver a clear dovish message even if there is no rate cut to keep both the bond market and the stock market at ease. To be clear, the Fed does not prioritize market performance in its decisions to raise or lower rates — it’s primarily looking at keeping the US economy humming.

But that being said, the market’s performance is a strong indicator of economic success. If Powell isn’t dovish enough or hints at a hawkish stance going forward, “it will be a disaster,” Didier Anthamatten, a senior portfolio manager at Unigestion, said. “It’s more about the expectation from the market.”

To be sure, there is some debate over whether an interest-rate cut would lift equities, even though the S&P 500 is roughly 2% away from a record high. Historically, cuts have not always been positive.

“In the past 20 years, the so-called ‘Fed Put’ has failed to revive equities the way rate cuts did in the 1990s,” Francois Trahan, a UBS strategist, wrote in a note Monday. “The two easing cycles of this millennium took place amidst severe declines in equities.”

But analysts argue that the present more closely mirrors the 1990s, when the US economy was doing OK and global growth concerns spurred rate cuts, which pushed the S&P 500 higher. Today, global trade concerns seem to be the driving force, not economic data.

Given this reality, the Fed will probably wait to see if global tensions around trade heat up before lowering rates. If they were to move now, it would take an important tool from the Fed’s arsenal. Because the Fed funds rate is so low, “they don’t have much room to lower interest rates if we really get into trouble,” Yardeni said.