Latest News
Home /Not all FAANGS will survive this battle: A Wall Street firm handicapped the impact of Big Tech regulation — and its bad news for Facebook 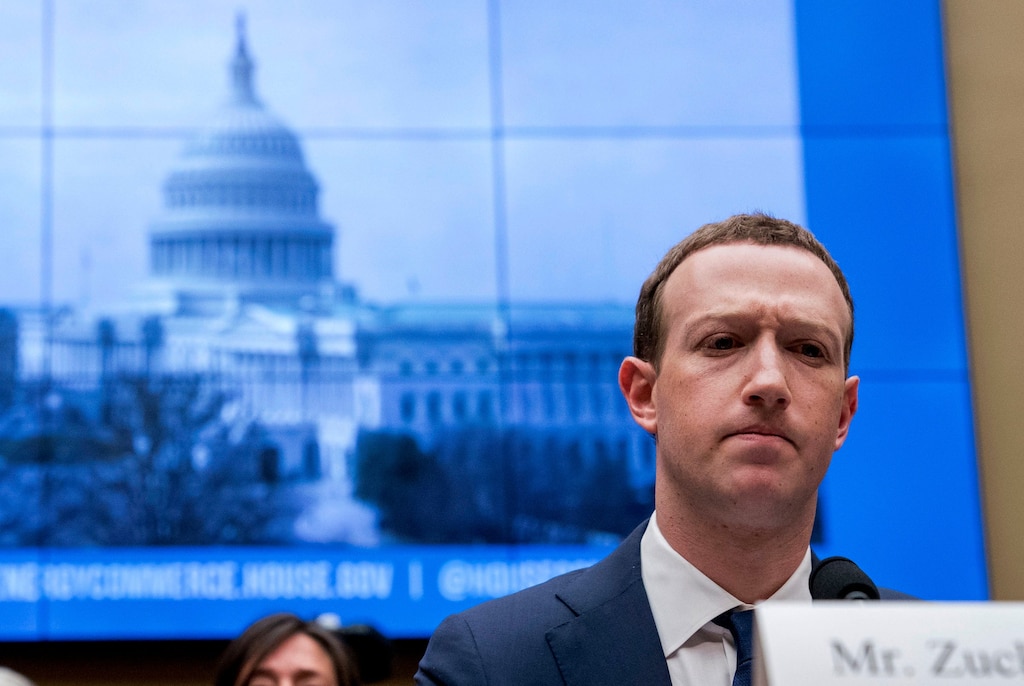 As antitrust investigations become a bigger threat to big tech, Facebook might find itself feeling the worst of them.

Federal agencies staked their claim on big tech investigations last month when the Federal Trade Commission and the Department of Justice struck a deal. Facebook and Amazon now fall under the FTC’s jurisdiction, while Apple and Google parent Alphabet are under the watchful eye of the DOJ.

According to Laura Martin, an analyst at Needham, Facebook should be concerned because the FTC has a much broader scope than the DOJ. That, in turn, could open the social media giant up to a bigger and more impactful investigation, if there is one.

“All 5 FTC commissioners are appointed by the White House plus approved by the Senate, it’s objectives (our view) are more politically aware,” Martin said in a research note on Monday.

The FTC’s investigation process is also different than the DOJ’s. It includes public hearings and receives considerable press coverage, whereas the DOJ has a more private and closed process.

The agency’s mandate also allows it to investigate different companies across any industry on the basis of protecting competition and preventing consumer harm. The DOJ has far less flexibility, according to its mission statement.

According to Martin, that’s good news for Google and Apple.

“It mentions law at every turn,” Martin said. “By implication, it is comparing laws on the books from the past and trying to apply them to new companies.”

Facebook and Google have come under increased scrutiny in recent months over the companies dominant position in the online advertising market.

Martin estimates that Google would be worth 50% more if its broken up, but Facebook wouldn’t be so lucky. There’s also broader concern about big tech’s upcoming battle against regulators globally and the impact it will have on growth.

“We believe FAANG growth rates are decelerating and they will increasingly enter each other’s business to drive growth,” she said. “We believe that not all FAANG ‘s will survive this battle.”

Martin also warned that Facebook’s margins are falling as costs are growing at 50% per year.

Despite growing regulatory concerns and a year filled with privacy missteps, Facebook is up more than 40% so far this year. 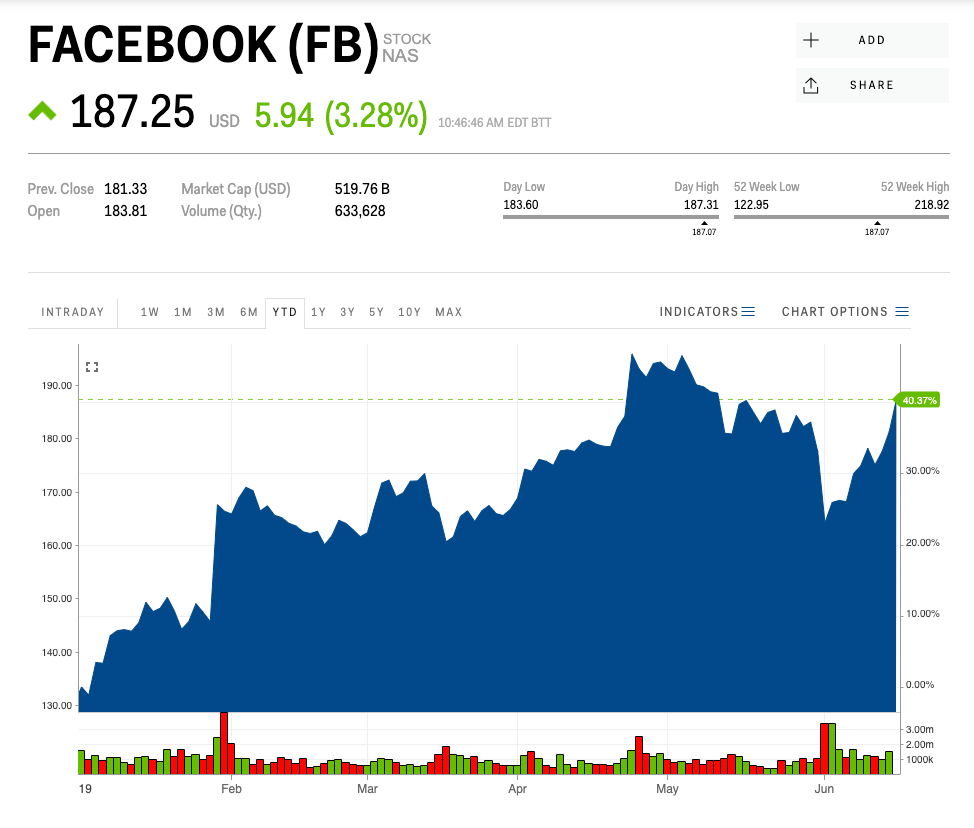